The Portugal forward suffered the setback during Sunday’s goalless draw against Leganes and was unable to train on Tuesday or Wednesday.

“Given the ongoing pain after the day of rest, the club’s medical services have performed tests to diagnose the injury. He is pending response to treatment.”

While no timescale has been put on a recovery, reports in Spain suggest the injury is not serious but he will miss Saturday’s trip to the Santiago Bernabeu.

Joao Felix arrived at the Wanda Metropolitano in a €126million deal from Benfica in July. The 20-year-old has endured mixed fortunes in Spain thus far, scoring twice and providing just one assist in 17 La Liga appearances.

Atletico is fifth in the table, 10 points adrift of leader and city rival Madrid. 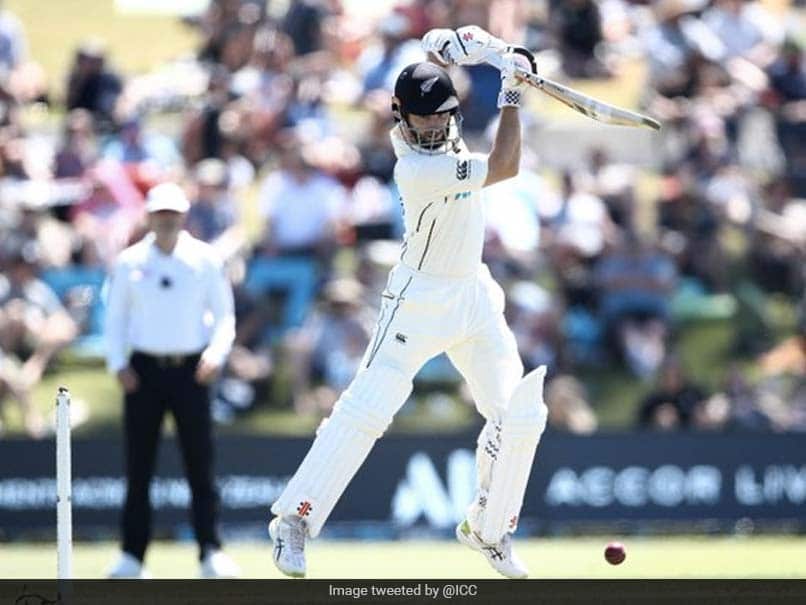 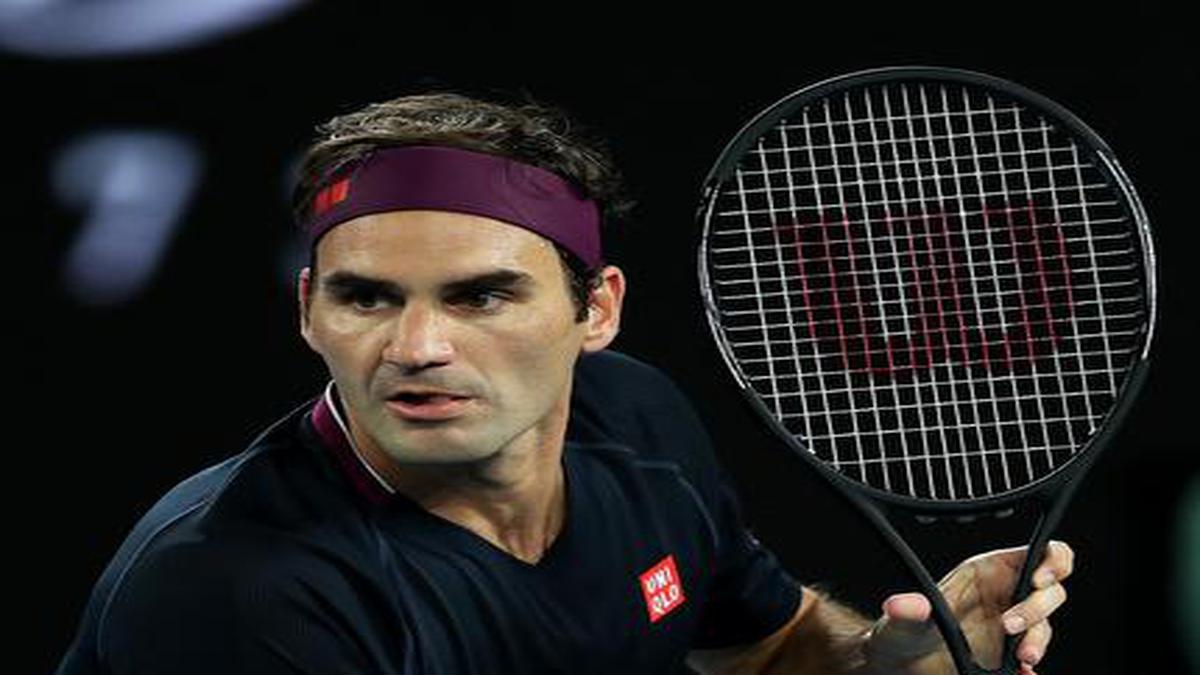 Why rhythm is important in tennis