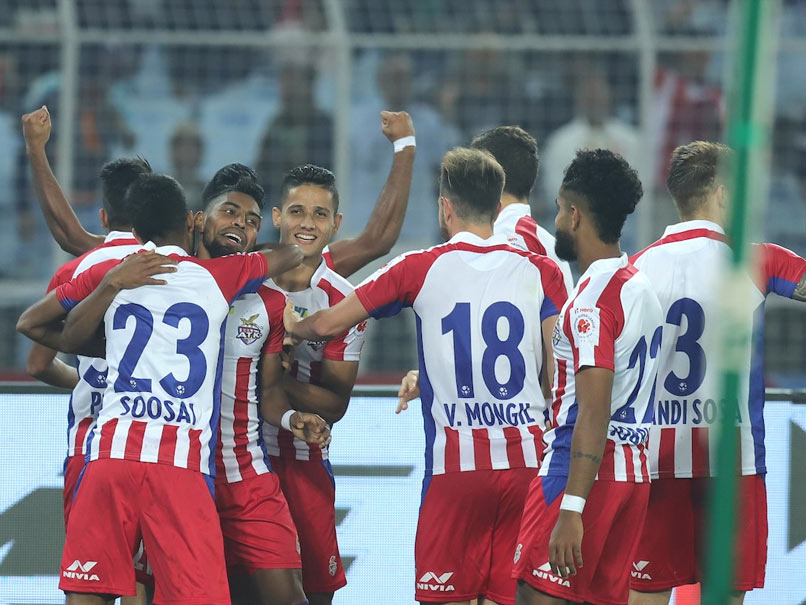 The victory took ATK level on points (24) at the top of the table with FC Goa. It also served as a measure of revenge for ATK who had been beaten 1-2 when they travelled to Goa for the reverse fixture.

There were early threats at both ends with Javier Hernandez sending a strike wide after holding off his marker using his strength. At the other end, Manvir Singh cut in from the right flank and sent his effort inches wide of the frame.

Goa asked questions after dealing with the early pressure from ATK. Ferran Corominas went down inside the box after his excellent run was halted by Sumit Rathi with a sliding challenge but the referee shrugged away appeals for a penalty.

Goa custodian Mohamad Nawaz played his part in keeping the scoreline intact with a good save to stop Hernandez’ long-range free-kick midway through the first half. Jobby Justin’s close-range header from the resulting corner was also safely collected by the relieved custodian.

ATK’s work rate helped keep the Goan midfield and attack in check as the visitors struggled to create clear-cut chances. The hosts weren’t much better in the final third but had their fair share of chances to score but the game went into the break without goals.

ATK struck a huge blow right after the restart and pumped up the home crowd. Roy Krishna latched onto a free-kick on the right-hand side inside the box and chipped the ball into the centre from the byline. An unmarked Pritam Kotal got in between the Goa centre-backs and nodded the ball into the net.

Buoyed by the goal, ATK pushed forward and nearly doubled their minutes later. Jobby ran down the left flank, held off his marker well and crossed into the box for Hernandez whose shot flew over the bar.

Goa took control of the game towards the end and Hugo Boumous ran the show from the midfield as the visitors chased an equaliser. The French midfielder made an excellent run down the left flank and found Seiminlen Doungel free inside the box in the 70th minute but the Indian forward’s shot was parried away by an alert Arindam Bhattacharya.

ATK had another golden chance to double their lead before the end of the game. A low cross from the right by Roy Krishna in the 82nd minute set Jayesh Rane up with an empty goal in front of him but the forward blasted the ball over the bar from close-range

Rane made amends for his big miss by scoring ATK’s second goal in the dying embers of the game. Krishna’s chested a long pass, beat his marker on his way towards the byline and crossed into the centre for Rane who executed a sliding finish into the net to put the result beyond doubt.

Ashwin: Will not be surprised if I surpass myself in the future 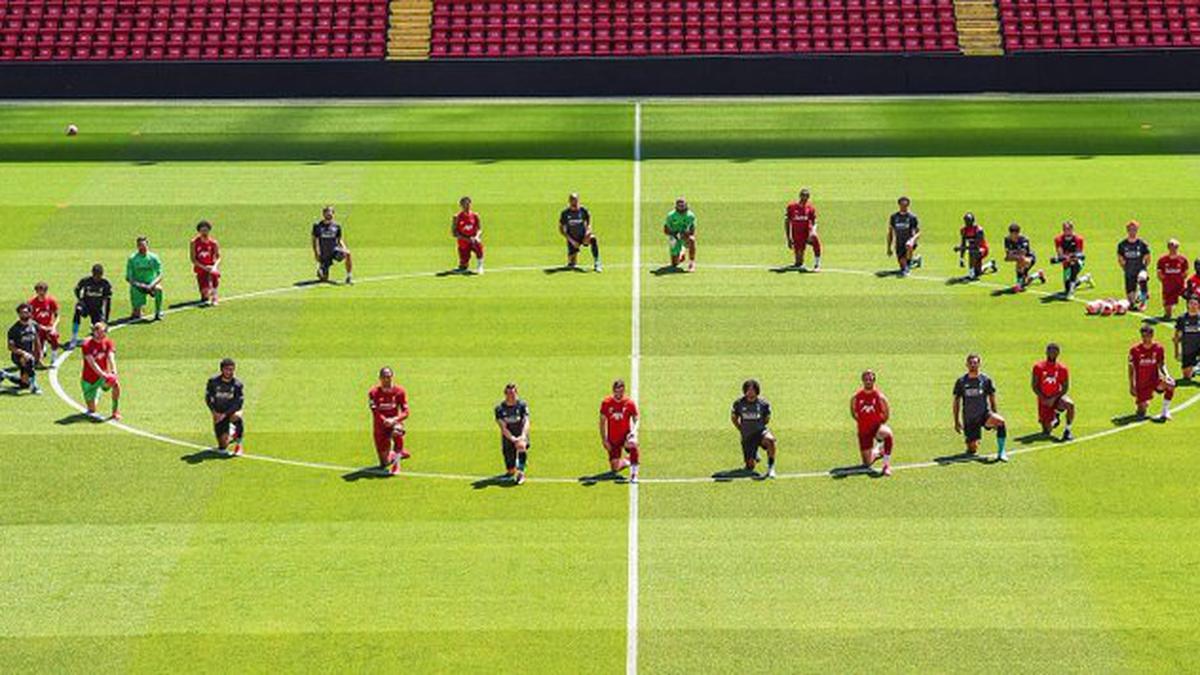 Premier League teams could have ‘Black Lives Matter’ on kits 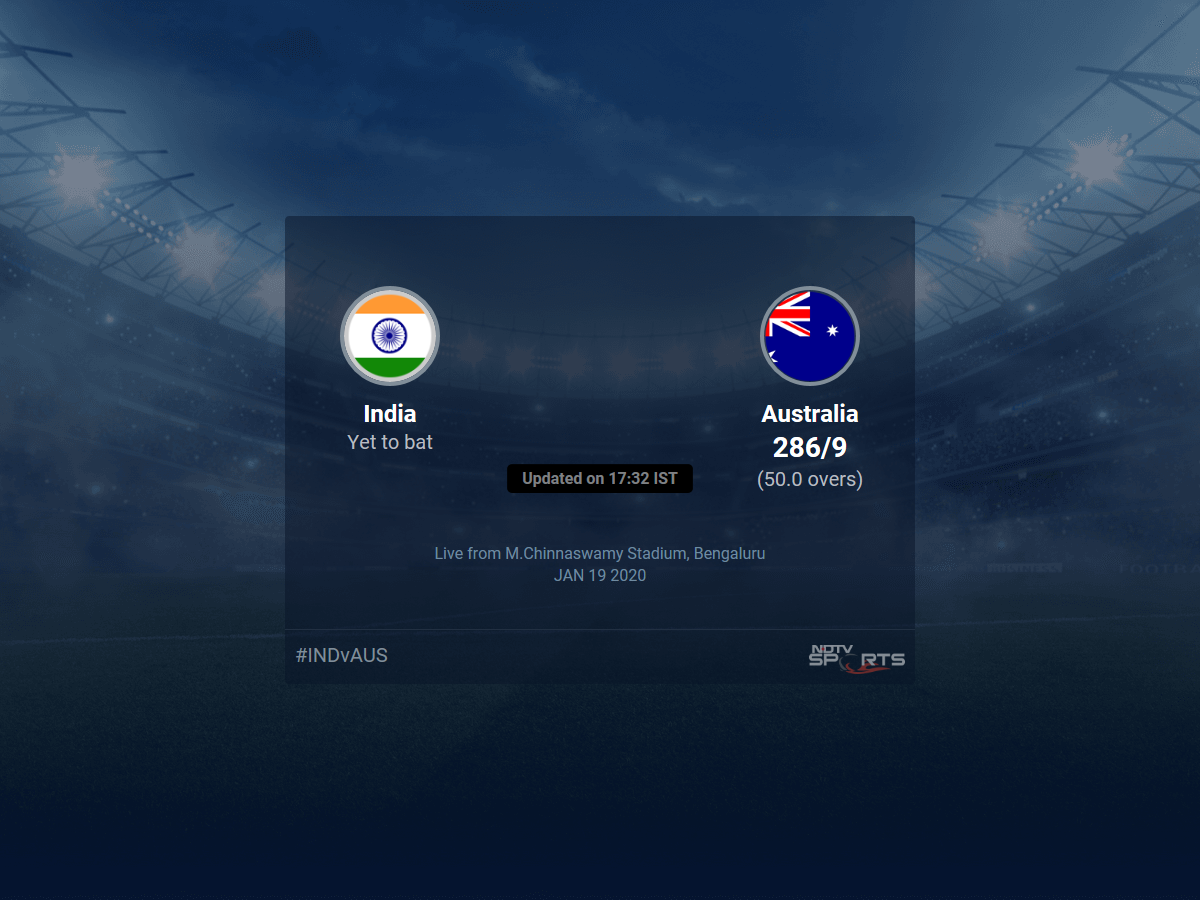