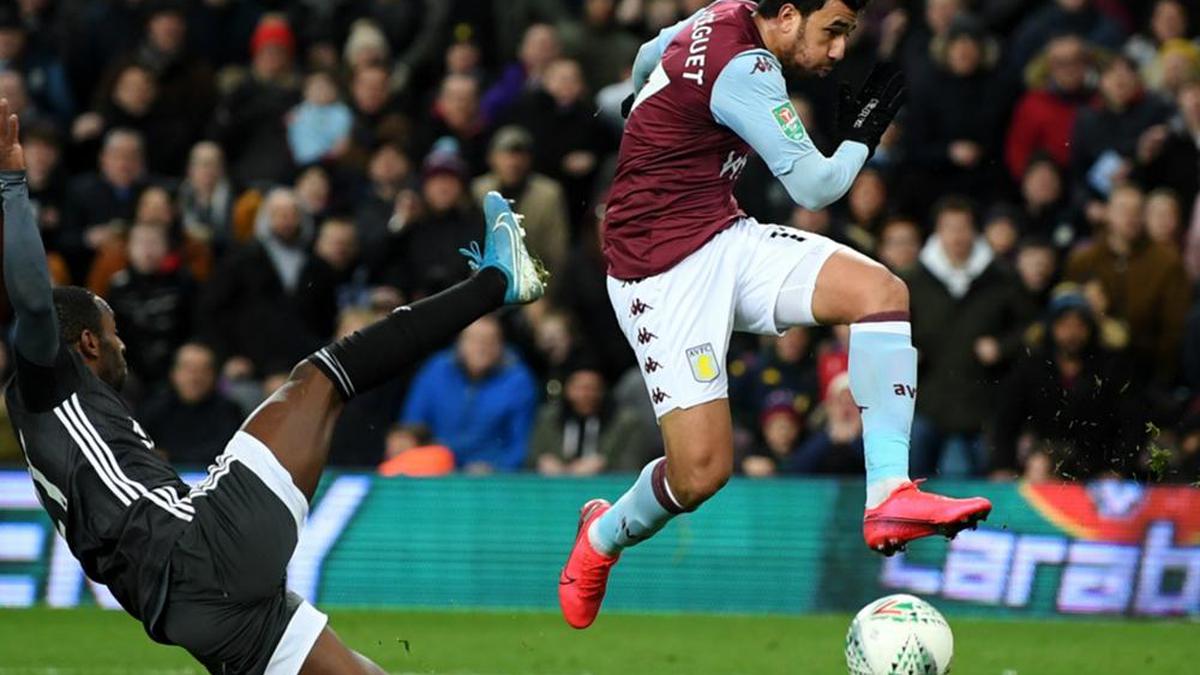 The winger got on the end of Ahmed El Mohamady’s superb cross from the right and sent a fine volley across goal and into the right corner.

It gave Villa a 3-2 aggregate triumph and left Leicester distraught, with the match having looked destined to go to extra time.

Matt Targett had given Villa a 12th-minute lead, but Leicester deservedly leveled through Kelechi Iheanacho in the 72nd minute.

A clash with Manchester City or Manchester United awaits Dean Smith’s team, while Brendan Rodgers’ Leicester must put the disappointment behind it. Leicester at least remains in the FA Cup, while it also sits third in the Premier League.

After earning a 1-1 draw at the King Power Stadium on January 8, Premier League struggler Villa knew this was a glorious chance to reach a major final.

Its last cup final came in 2015 and resulted in huge disappointment, with Villa manhandled by Arsenal, which triumphed 4-0 to land the FA Cup.

Read: Sporting coach not sure if Man Utd target Bruno Fernandes will stay or leave

Targett’s opener was a low left-footed shot through Kasper Schmeichel’s defences after a touch of trickery from the impressive Jack Grealish.

Grealish, dribbling at the Leicester defence, flicked the ball into the path of the overlapping Targett to his left, and a shot across goal proved too powerful to Schmeichel to grasp.

Villa goalkeeper Orjan Nyland had saved well twice from James Maddison by that stage, and a further stunning stop in the 34th minute saw Youri Tielemans’ 20-yard strike tipped against the bar.

Grealish and Targett threatened for Villa early in the second half, with Iheanacho denied by Nyland at the other end.

It was Grealish who was making Villa tick, and a wonderful ball into the box from the playmaker should have been touched in by new signing Mbwana Samatta who failed to connect and was substituted two minutes later.

Leicester, relieved by that miss, levelled when Harvey Barnes drove the ball across goal from the left – possibly a miscued shot – for Iheanacho to crack home.

An extra 30 minutes began to look inevitable, but Leicester stood off El Mohamady and allowed him to deliver a high-quality ball, with Trezeguet timing his run perfectly to side-foot past Schmeichel.

At the final whistle, a pitch invasion signalled the home fans’ joy, with Leicester devastated.

What does it mean? Leicester is not the finished article

Rodgers’ side may have been highly impressive for much of this season, but here, as in the first leg, it looked ordinary for spells.

With Jamie Vardy only fit enough for substitute duty, and not appearing until the 56th minute, it lacked a cutting edge at times and Ayoze Perez was largely ineffective until making way for the Foxes’ top scorer. Villa was bright and creative, albeit reliant on its impressive goalkeeper at times.

This was a night made for Grealish, the impish star at the heart of the Villa team. He embraced the occasion and drove Villa forward, creating a host of chances and teeing up the opening goal.

Still yet to win a full England cap, when arguably inferior players have won dozens, this was surely the sort of performance that should alert Gareth Southgate. And now a cup final awaits Grealish. If Villa is to stand any chance, Grealish needs to have a good game at Wembley.

Schmeichel fails to save the day

When Schmeichel charged forward for a late Leicester corner, memories of his father’s occasional goals came flooding back. He was aiming to be a hero, but perhaps Schmeichel could have done better earlier in the game in his usual role.

Targett’s shot for Villa’s opening goal came from a tight angle and the Danish goalkeeper might regret not getting his body in the way of the ball. The shot was powerful, certainly, but Schmeichel at his best would have done much better.

Leicester faces Chelsea in the Premier League on Saturday, a battle of third versus fourth. Villa heads to Bournemouth on the same day, in a clash of two teams battling to avoid relegation. 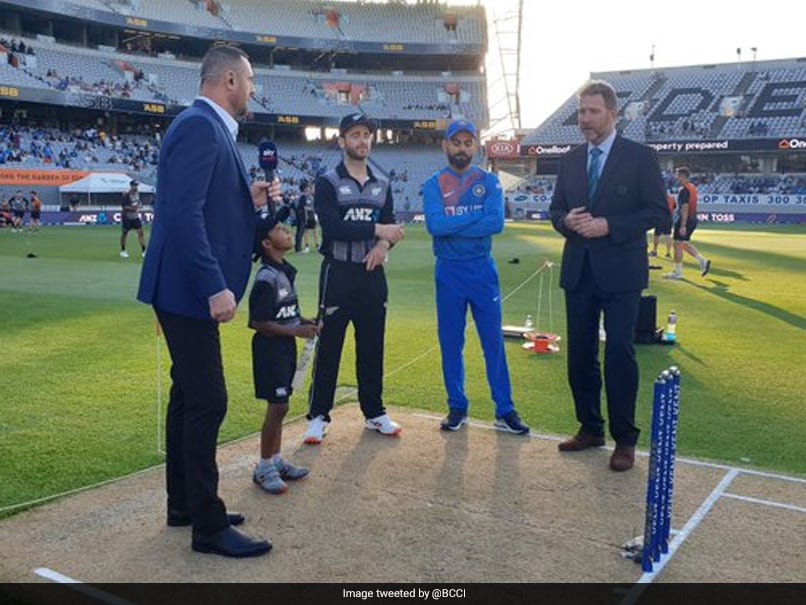 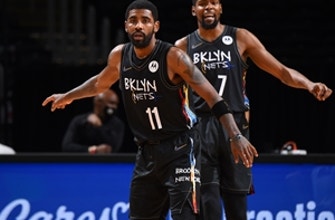 Ric Bucher: Kyrie Irving is not excited to be playing alongside James Harden | SPEAK FOR YOURSELF