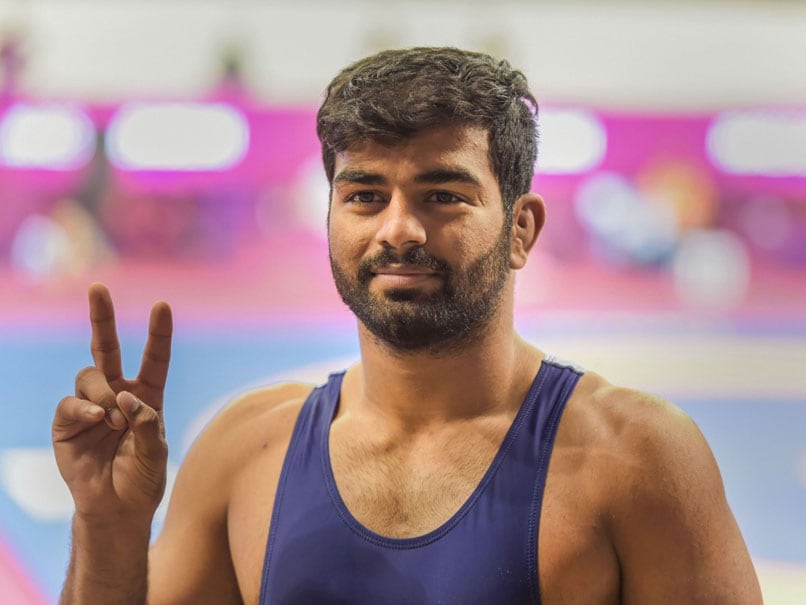 Ashu, Aditya Kundu and Hardeep won a bronze medal each in their respective weight categories as Indian wrestlers bagged five medals in Greco-Roman events of the Asian Wrestling Championships in New Delhi on Wednesday. While Ashu won a bronze in 67kg category, Aditya and Hardeep also bagged the medals of same colour in the 72kg and 97kg respectively on the second day of the competitions. Ashu beat Syria’s Abdulkarim Mohammad Al-Hasan 8-1 while Kundu defeated Nao Kusaka of Japan 8-0 inside one and a half minutes in a lop-sided 72kg bronze medal bout.

India has so far won five medals in the championships, after Sunil Kumar’s historic gold in 87kg and Arjun Halakurki’s bronze in 55kg Greco-Roman category on Tuesday.

Gyanender, however, lost 0-6 in the 60kg Greco-Roman bronze medal bout on Wednesday. The gold was won by Kenichiro Fumita of Japan, who beat Kyrgyzstan’s Zholaman Sharshenkov 4-0.

The other bronze in 60kg was won by Mehdi Seifollah Mohsen Nejad who beat Kazakhstan’s Aidos Sultangali 4-3.

The other bronze in the 67kg category was won by Iran’s Hossein Nasrollah Assadi Kolmati, who beat Japan’s Tsuchika Shimoyamada 5-3, while the gold medal went to Korea’s Hansu Ryu, who defeated Uzbekistan’s Makhmud Bakhshilloev 4-1.

The gold in this weight division was won by Amin Yavar Kaviyaninejad of Iran with a 8-0 win over Ibragim Magomadoc of Kazakhstan.

In the 97kg weight division, Uzbekistan’s Muhammadali Shamsiddinov got the better of Thailand’s Ponlawat Saimmai inside 20 seconds to win the other bronze with a 4-0 scoreline.

The gold in this category was bagged by Mohammadhadi Abdollah Saravi of Iran, who defeated Seyeol Lee of Korea. 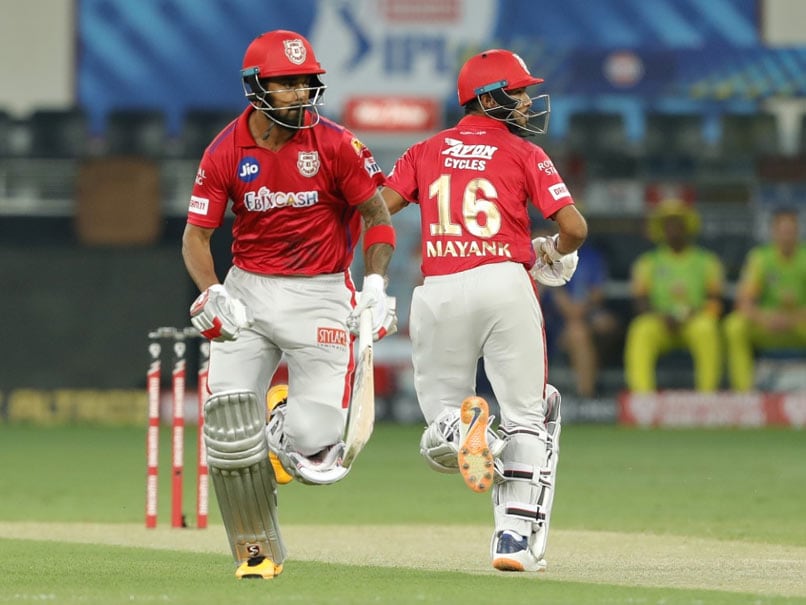 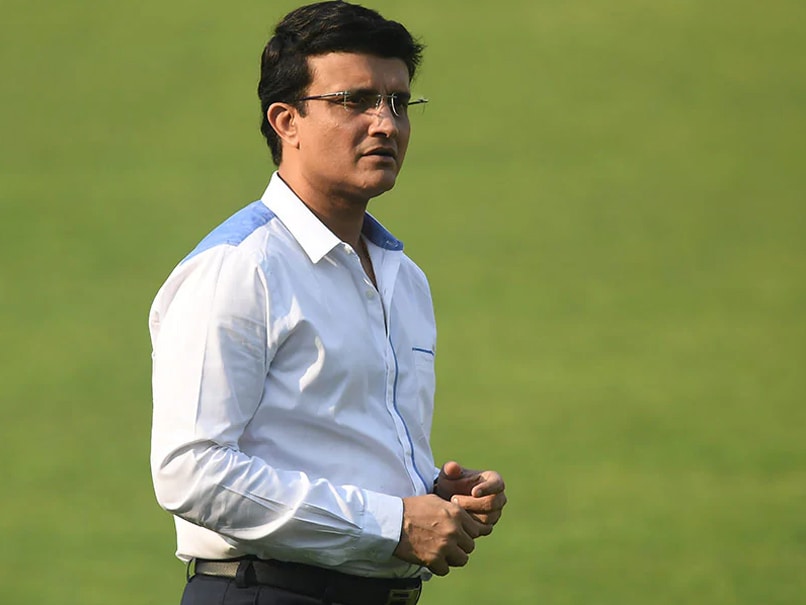 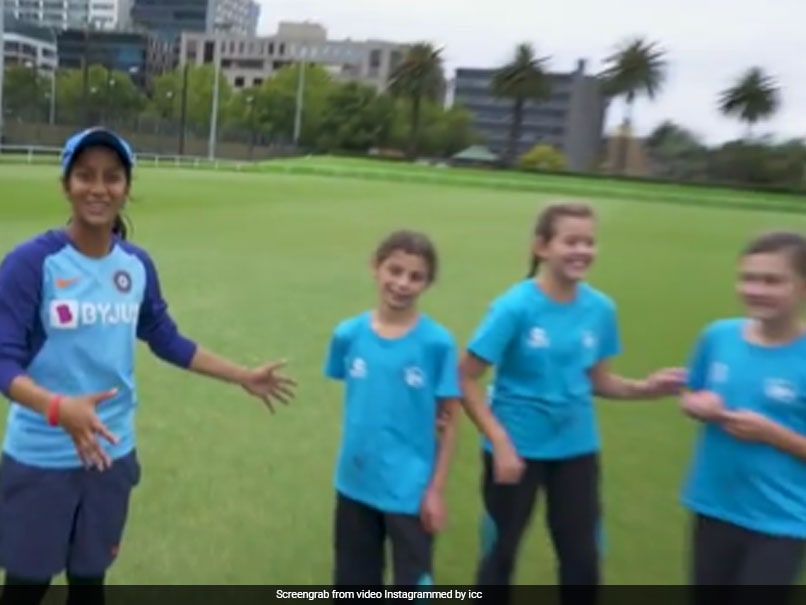