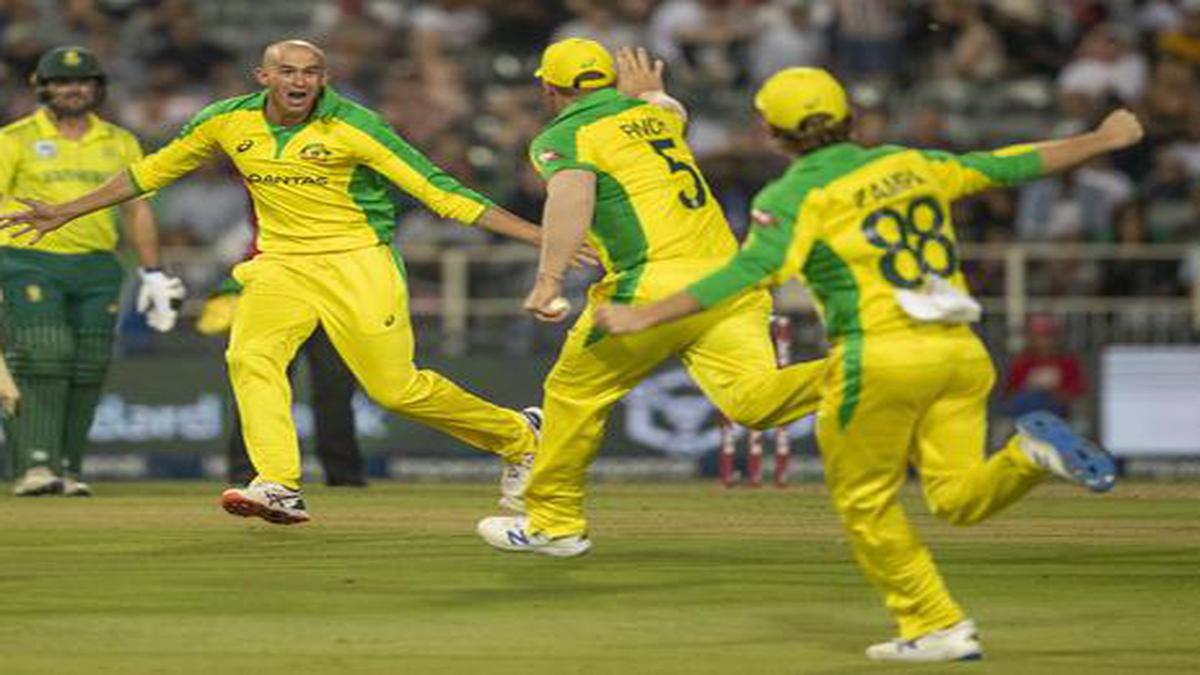 Left-arm orthodox spinner Ashton Agar took a hat-trick as Australia crushed South Africa by 107 runs in the first Twenty20 international at the Wanderers Stadium on Friday.

Steve Smith, back in South Africa for the first time since the 2018 ball-tampering scandal, hit a top score of 45 for Australia, which made 196 for six after being sent in.

South Africa made a bad start against the pace of Mitchell Starc and Pat Cummins before Agar’s triple strike sent it hurtling to an all-time lowest T20 total of 89.

It was also the host country’s biggest defeat in the format.

Agar registered his career-best figures of five for 24. 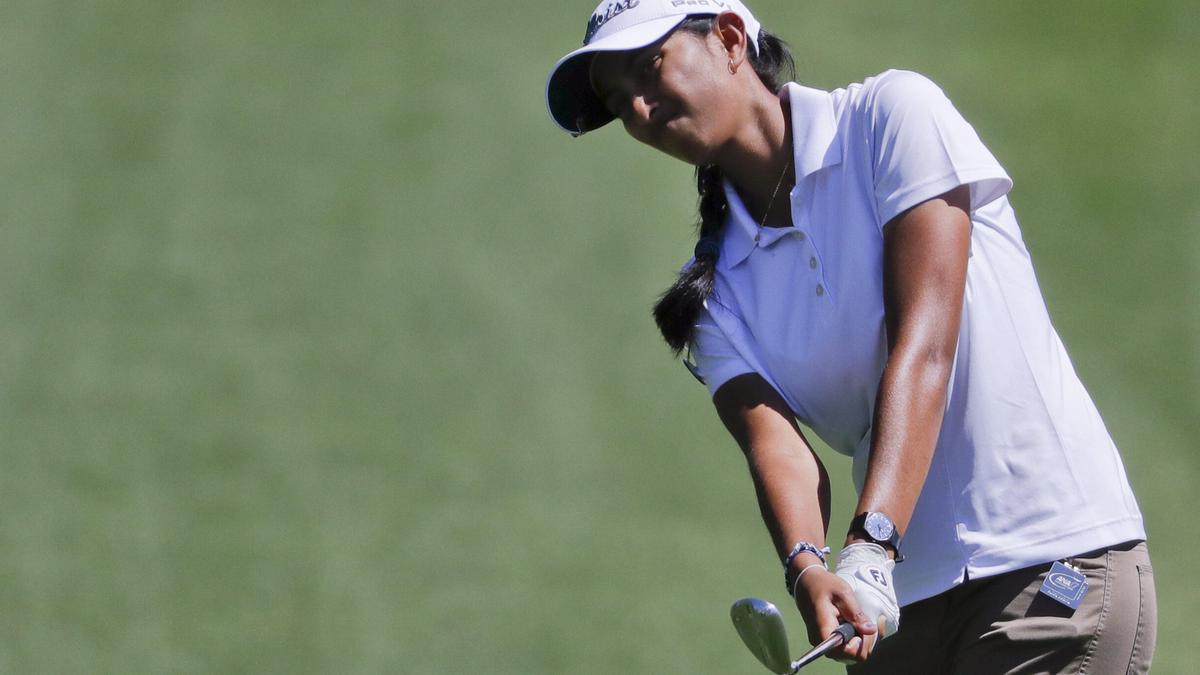