Varanasi: After the completion of 3D imaging of 43 historical temples, which include those having artistic walls, Kashi Vishwanath temple authorities are set to rope in a company for the restoration of structures unearthed during demolition of 296 buildings to clear decks for Kashi Vishwanath Dham project.

Besides these temples, restoration of Kashi Vishwanath temple will also be carried out.

At least 14 companies took part in ‘expression of interest’ (EOI) session on Tuesday in which a presentation on 3D mapping of temples was made.

According to temple authorities, a provision of Rs 6 crore has been made for restoration of temples which will be completed with the KV Dham project by June 2021.

Talking to TOI on Wednesday, chief executive officer (CEO) of Kashi Vishwanath temple Vishal Singh said, “Proposal for the conservation-cum-restoration of 30 out of 43 temples and other historical structures unearthed during demolition has been finalised.”

“A presentation was made during EOI session on Tuesday in which 14 companies participated. Tender process will be finalized by the first week of February after the companies submit their detailed research report,” he added.

During demolition of buildings to pave way for KV Dham project in 2018, many 18th century temples were found buried under the layers of concrete and plaster.

Threat to KV temple’s architectural marvel was generated after layers of enamel paint were applied 5-6 times on its walls before 2008. A team from IIT-Roorkee was engaged in 2019 to conduct a study on the adverse effects of enamel paint on the temple’s walls.

During its study, the team also conducted 3D imaging of the artistic walls of the temple. After assessing damages, IIT-Roorkee recommended steps required for restoration. After going through study report, Sri Kashi Vishwanath Temple Trust, in its meeting in December, approved the proposal made by IIT-Roorkee. 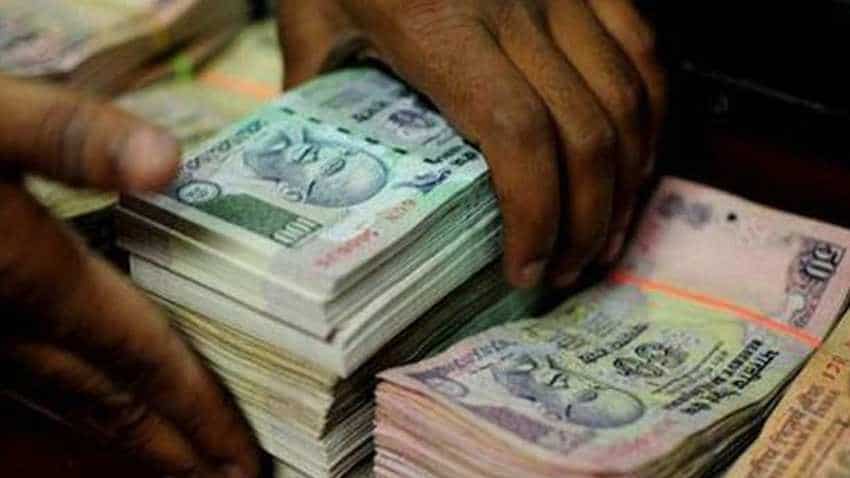