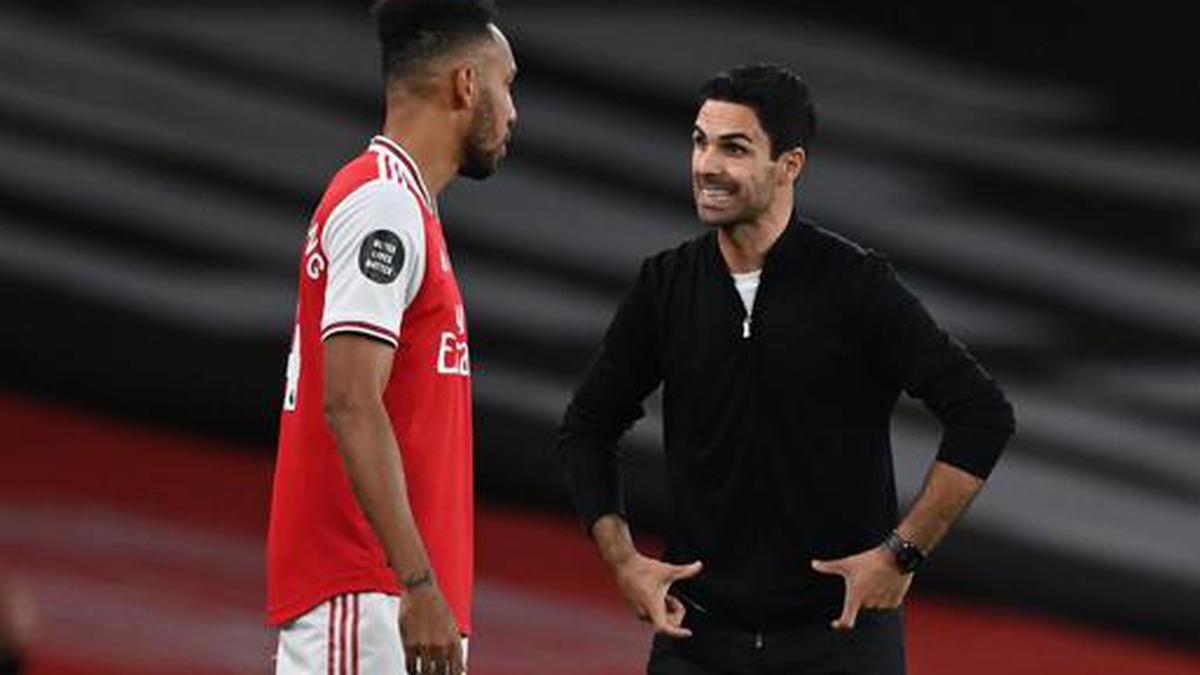 Arsenal manager Mikel Arteta says its 2-0 victory against Manchester City in the FA Cup semifinal on Saturday could convince striker Pierre-Emerick Aubameyang to commit his future to the north London club.

Aubameyang, 31, scored in either half to fire Arsenal past holder City at an empty Wembley Stadium.

Aubameyang, the club’s top scorer this season with 25 goals in all competitions, is out of contract at the end of next season and has not yet agreed to an extension.


“Good and beautiful moments, they are always better than the bad ones,” Arteta told reporters. “As I told you, the way I look at him when I speak with him, he sounds pretty convinced.

“But obviously if he can see that success and the direction we are taking is the right one, I think he will be more positive about it, yes. Hopefully it will help him to be more convinced we are going in the right direction.”

“We are really happy with what has happened in the last four or five days,” Arteta said.

“To beat probably the best two teams in Europe is the nicest thing to do so credit to the players for what they are doing, their performances and the level of fight they are showing.”

Arsenal will face Chelsea or Manchester United, who play on Sunday, in the FA Cup final on Aug. 1. Fauci warns US leagues may have to cancel seasons 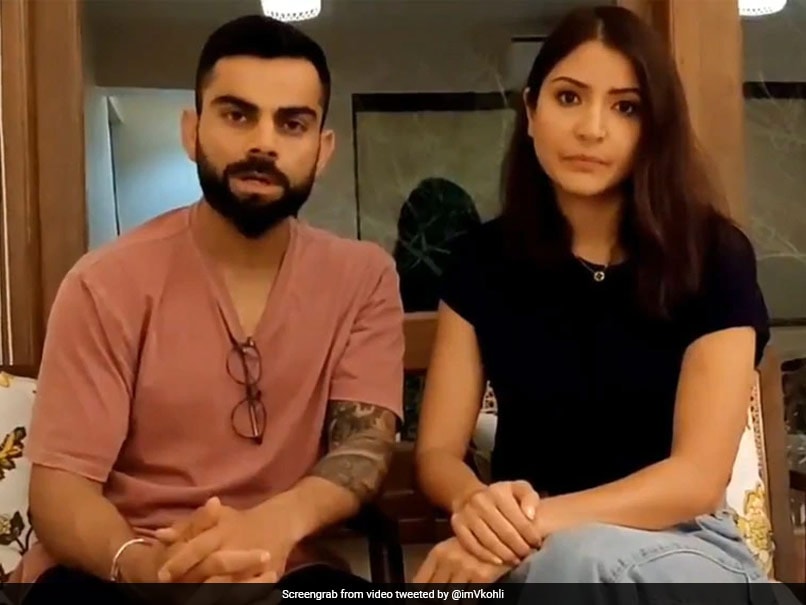 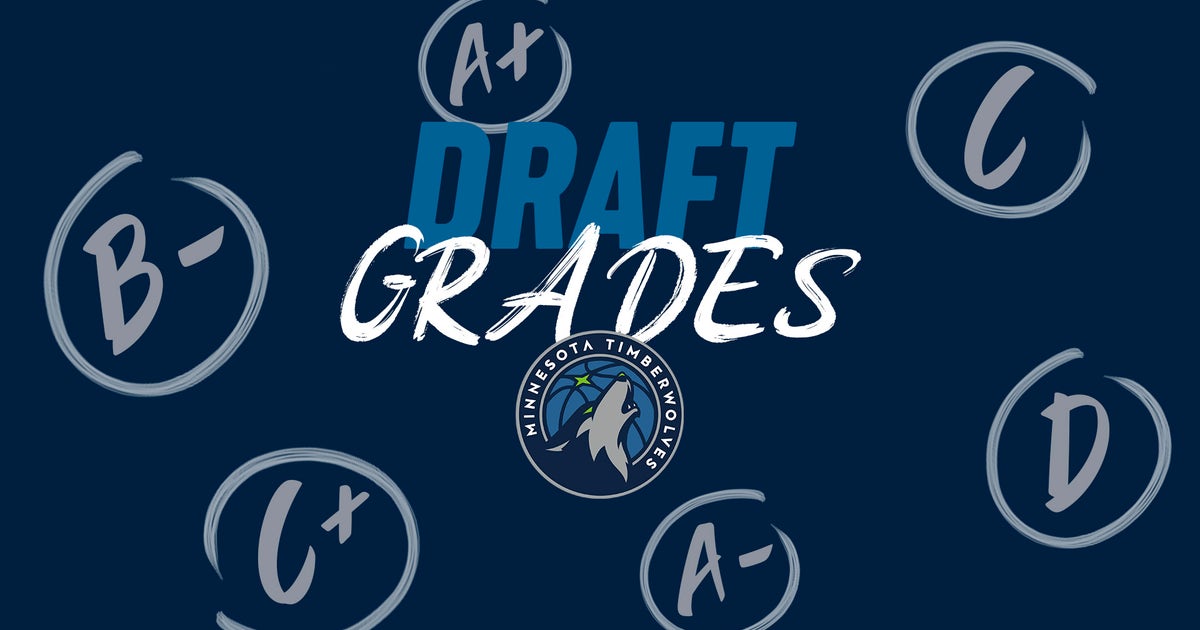