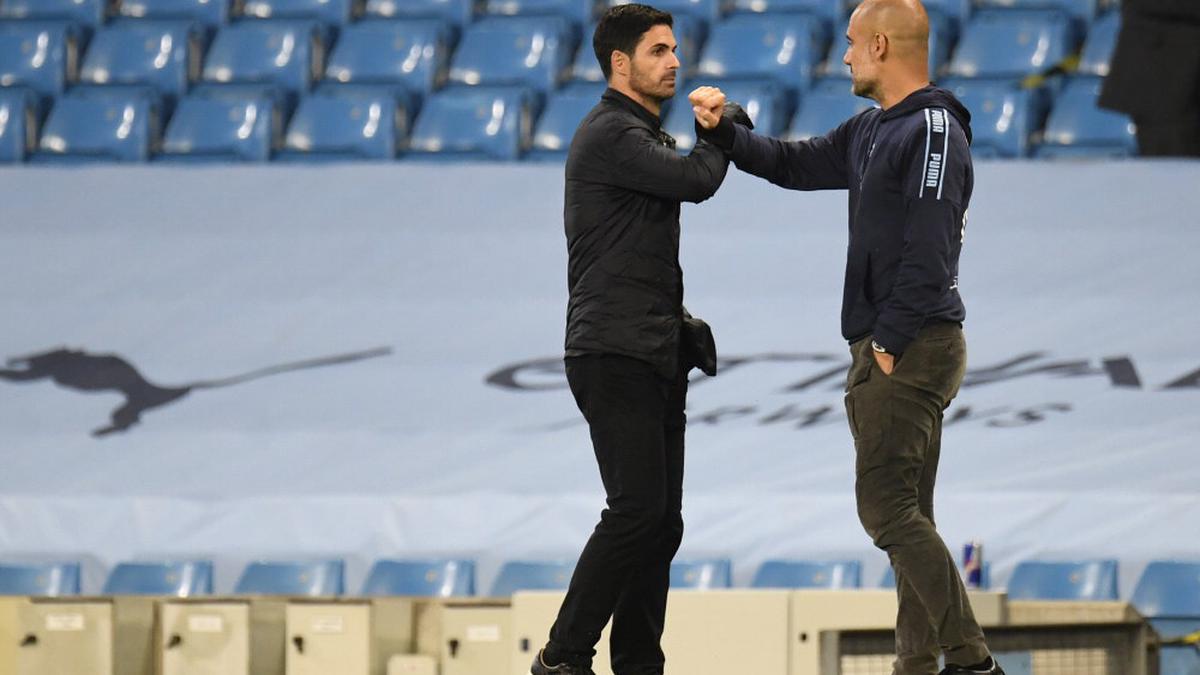 46′ We are underway in the second half.

45+2′ City’s final third passing has been mediocre at best. The defending champion has tried crossing into the box which has not resulted in clear cut chances. Sterling tries to cross at far post for Mahrez but it finds no takers and the referee brings the half to an end.

45′ Arsenal goes on a counter as Bellerin crosses at the far post for Pepe. The winger’s hits a poor cross which is straight at Ederson. Mendy bombs forward and wins a corner. Mahrez’s delivery is cleared by Luiz but falls for De Bruyne who clatters a shot into the Arsenal cluster inside the box.

43′ David Silva, De Bruyne and Mendy exchange passes on the left side with results in the Belgian in space but Mustafi does well to block out the shot.

41′ SAVE! Lacazette’s work rate has been first rate. The Frenchman helps Bellerin win a corner which is delivered flat by Aubameyang. Maitland-Niles glances it towards the roof of the net which is palmed away by Ederson.

39′ Jesus gets away with a warning for a stamp on Ceballos. City wins a corner Mahrez whips in a good ball, but Luiz manages to head it clear.

36′ Tierney sends a dangerous cross into the box with City pinned back in its own half. Garcia clears it easily but loses it to Pepe who bends a cross at the far post which is too far for his teammates.

34′ Arsenal counter press is working wonders as City clearly looks uncomfortable. Ceballos wins the ball from Sterling in the centre and plays Pepe into the space on the left. The winger crosses it for Lacazette lurking in the centre but is beaten to it by Garcia.

31′ More mistakes! This times its City’s defence that coughs up possession inside the box. Aubameyang wins the ball after Ederson’s pass it straight at Lacazette. He lays it for Pepe to take a shot but is blocked out Laporte.

29′ Poor passing! Arsenal is living on the edge. A terrible back pass from Bellerin is straight at Sterling who rolls it in the path of De Bruyne who forces a block out of Xhaka. City claims a handball but the referee is not interested.

28′ Good play from City! Meny and Jesus combine on the left as the full-back crosses into the box. Tierney is in place to head it away to safety.

25′ The referee calls for a drinks break as Arteta turns into a clone of Guardiola with his animated gestures directed towards Mustafi who went for an unnecessary tackle on Silva.

23′ David Silva goes down after Mustafi catches him from behind. The German gets away with just a warning from the referee. Sterling floats the free kick at the far post which Laporte manages to head it over the goal post.

19′ GOAL ARSENAL! What a brilliant move that was from the Gunners. Xhaka carries the ball from the midfield and passes it to Pepe who gets on his stronger left foot to find Aubameyang at the far post who shakes off Walker to put it into the back of the net with an exquisite finish.

16′ SAVE! Arsenal is slowly warming up in the match. Its forwards press the back two which results an error in the middle. A brilliant through ball from Luiz from the centre finds Aubameyang clear for a shot. The striker unleashes a rasping shot which is straight at Ederson.

14′ Mustafi hits a long pass over the City defence as Lacazette reaches it and runs at the goal keeper. Had he scored, it would not have counted as the linesman had his flag up.

12′ Walker’s poor pass in the centre is intercepted by Lacazette. Gundogan fouls the Frenchman to break Arsenal’s momentum.

9′ Close shave! Mustafi and David Luiz fail to pass the ball out of their own box as Sterling wins the ball from Mustafi and gets the shot away. The Gunners’ defence looks even more vulnerable as the clearance falls for De Bruyne who crosses at the far post which Mahrez thumps down only to be blocked by Ceballos.

7′ Silva frees up Mahrez on the right side as the winger cuts into the box but is blocked by Maitland-Niles.

5′ Arsenal clears the corner comfortably. Martinez goes for a long punt trying to find Aubameyang upfront but the Gabon striker is unable to hold on to it.

3′ Almost an own goal! Sterling hauls the ball off Ceballos just outside the box and tees up Jesus at the near post who flashes it across the goalmouth. Tierney dives at the ball to head it away which catches goalkeeper Martinez off guard. Luckily for Arsenal the ball goes wide.

1′ OFF WE GO! Man City gets things underway. Walker tries to pass towards De Bruyne in the centre but Xhaka intercepts it and Ceballos clears.

The players walk out of the tunnel at the Wembley Stadium.

Sony LIV will live stream the FA Semifinal  of Arsenal vs Man City from 12.15 am (IST) on Sunday. 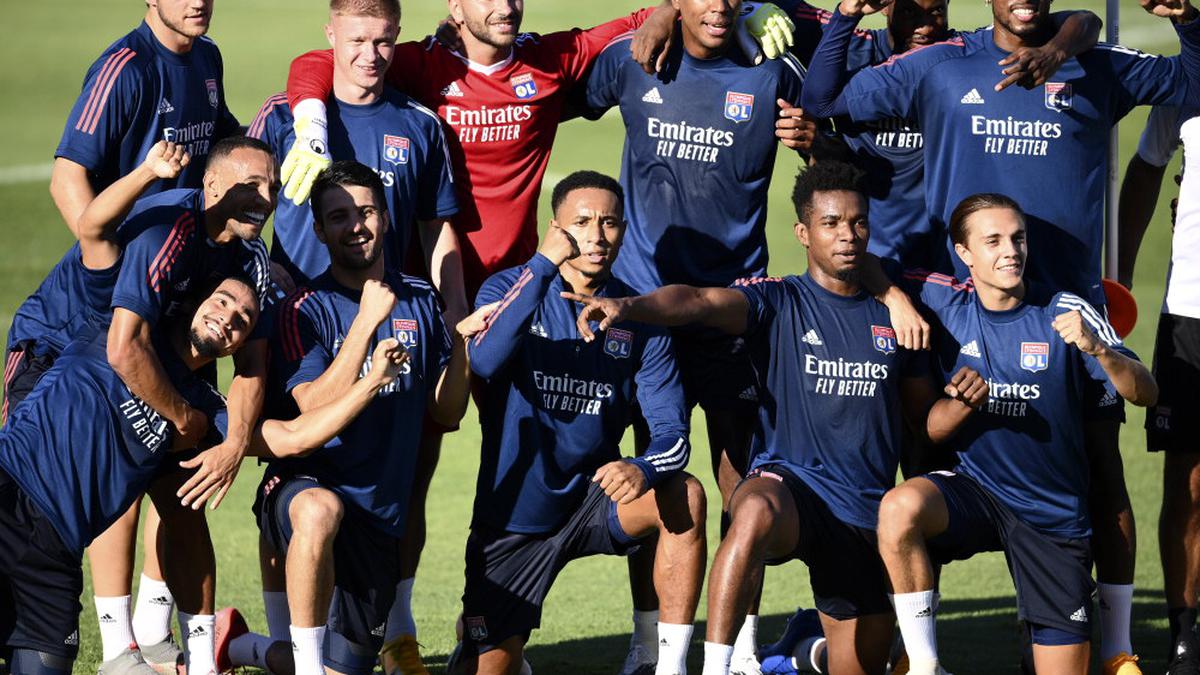 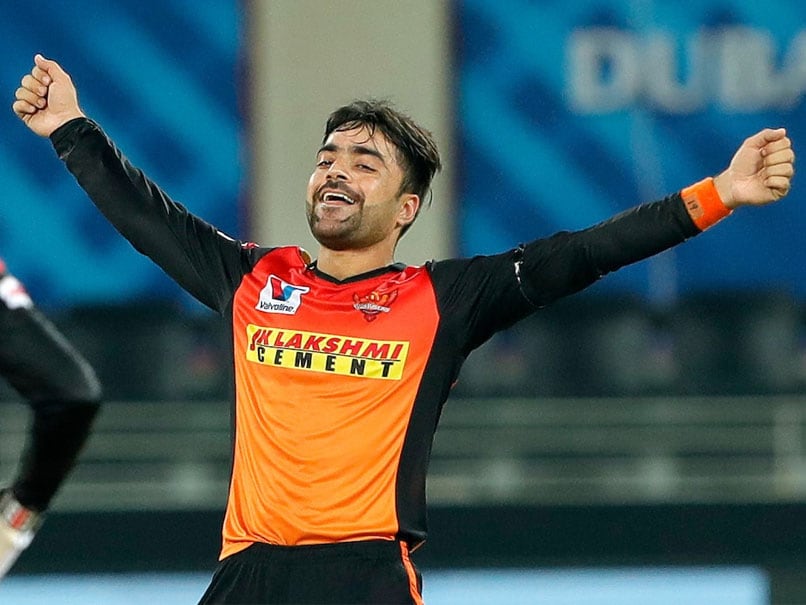 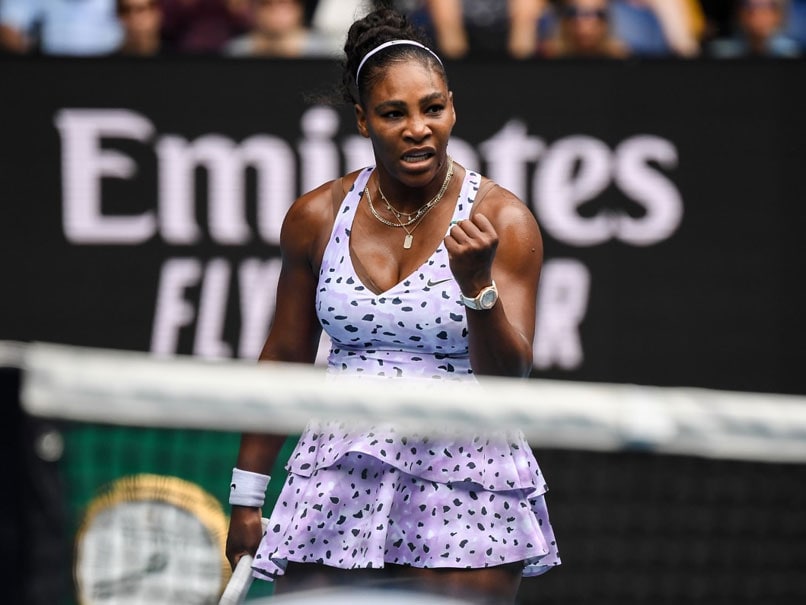