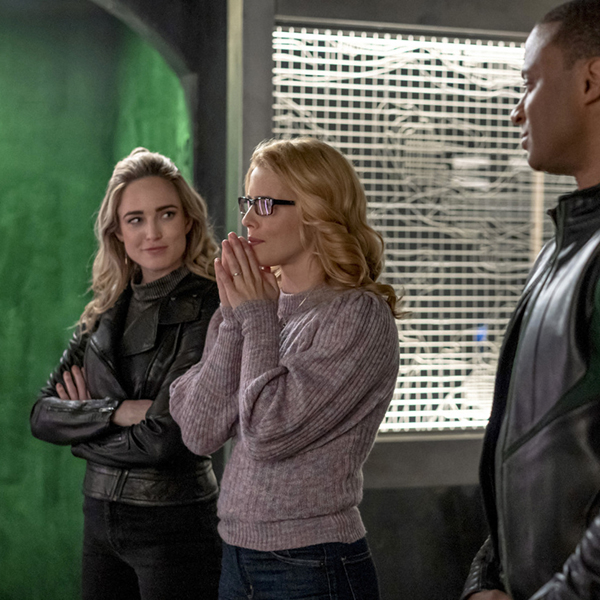 The end has come for Arrow.

After eight seasons, the CW drama ended tonight and if you didn’t cry a little, you might need to get your tear ducts checked. It was basically everything you could want if you’ve been watching the show for eight seasons now, starting with the comforting fact that the city finally did get saved.

After Oliver died in Crisis on Infinite Earths and rebooted the universe, Star City returned as a crime-free place that no longer really needed a Team Arrow to protect it. The reboot also brought quite a few loved ones back to life, including Moira Queen (Susanna Thompson), Tommy Merlyn (Colin Donnell), Quentin Lance (Paul Blackthorne), and even Oliver’s poor half-sister Emiko Queen (Sea Shimooka), who’s now been welcomed into the family by Moira.

But of course the return that everyone was waiting for was that of Felicity Smoak, who’s been off taking care of her baby daughter Mia after Emily Bett Rickards left the show at the end of season seven.

We heard from Diggle (David Ramsey) that she wasn’t doing well after news of Oliver’s death, but she showed up to help when William was kidnapped by an old foe of Oliver’s, and of course she attended the funeral with young William (Jack Moore) and grown up Mia (Katherine McNamara) by her side.

The very end of the episode took us to 2040, back to that moment when we saw Felicity leave with the Monitor to go meet Oliver (Stephen Amell) at the end of season seven. She ended up in the big office at Queen Consolidated, dressed as her old self. She picked up a red pen from off the desk and took a look around before noticing Oliver standing in the doorway, watching her.

“Not to complain, I just thought that the afterlife would look a little less like your old office,” she said.

“It’s my mom’s office,” he explained. “I wanted it to be where I first saw you.”

(Cut to a flashback of Oliver creepily watching Felicity telling a picture of him that he was cute.)

In the final shot, they stared out the window together, with Oliver promising they had all the time in the world. Basically Oliver and Felicity now get to spend all of eternity together, and basically we’re now all a puddle of emotions.

Much of the ending of the show was contingent on Emily Bett Rickards returning, which wasn’t a sure thing when the finale was being written.

After a screening of the finale, showrunner Beth Schwartz explained that they left things open for that scene with the end of the season seven finale when Felicity left with the Monitor, but it was executive producer Marc Guggenheim who came up with how the scene would go.

“Marc called me or texted me in June and he’s like, I wrote the final scene!”

“Yeah, this never happens,” Guggenheim said. “I meditate every morning and this one morning, I came out—this has never happened to be me before or since—I came out of the meditation with the entire scene in my head, like literally word for word, exactly as you just watched it. And I quickly, like, opened up my laptop, and [sound effects] I gotta get, I gotta get this down. For me it felt so right. And I very excitedly texted Beth I’m like, I wrote the final scene, I gotta send it to you. And I sent it to you. And of course, you know, the big question was, is Emily coming back to be in it? We were like, well, now she really has to because I really love the scene. And fortunately she did.”

If Rickards hadn’t returned, there’s no telling what the ending might have turned out to be.

“We didn’t even think of another ending,” Schwartz said. “We didn’t have a backup plan at all, we were just like, Emily needs to do this. And luckily she did.”

That final Olicity scene was the final scene filmed, and much of the cast showed up to watch, including David Ramsey, Colin Donnell, Juliana Harkavy, and Rick Gonzalez, even if they didn’t work that day.

“It was a celebration, but also just surreal,” Ramsey said. “I mean, it just didn’t feel…I mean, obviously this was ending and some people were sad, and there were tears…but just to have the opportunity to to go out the way want to go out, I think that was doing something to us too, I think. We felt like we had some control over it, over what we said and how he said it. So there were a lot of emotions that day.”

With the scene itself, Guggenheim hoped/joked that it was giving the fans what they had always wanted.

“There’s a contingent of fans who all they want is to see Oliver and Felicity at Bed, Bath & Beyond, and I’m like look, we gave them Beyond,” he said. “One out of the three.”

Stay tuned for more from Schwartz, Guggenheim, and David Ramsey about the end of the show and what the future holds.

Arrow aired on the CW. 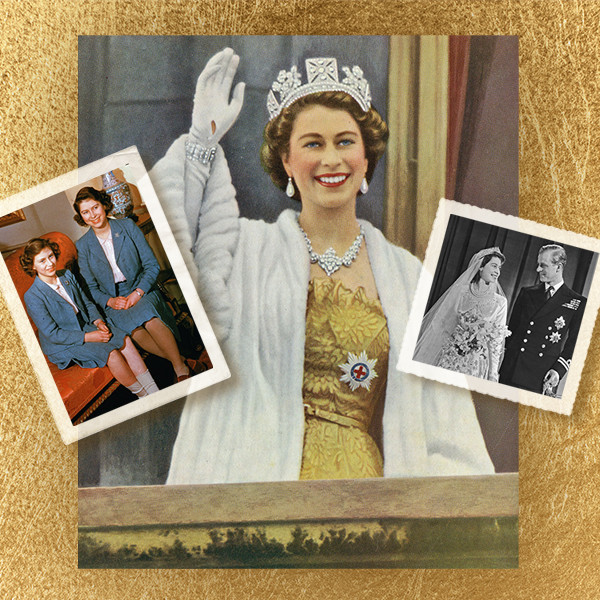 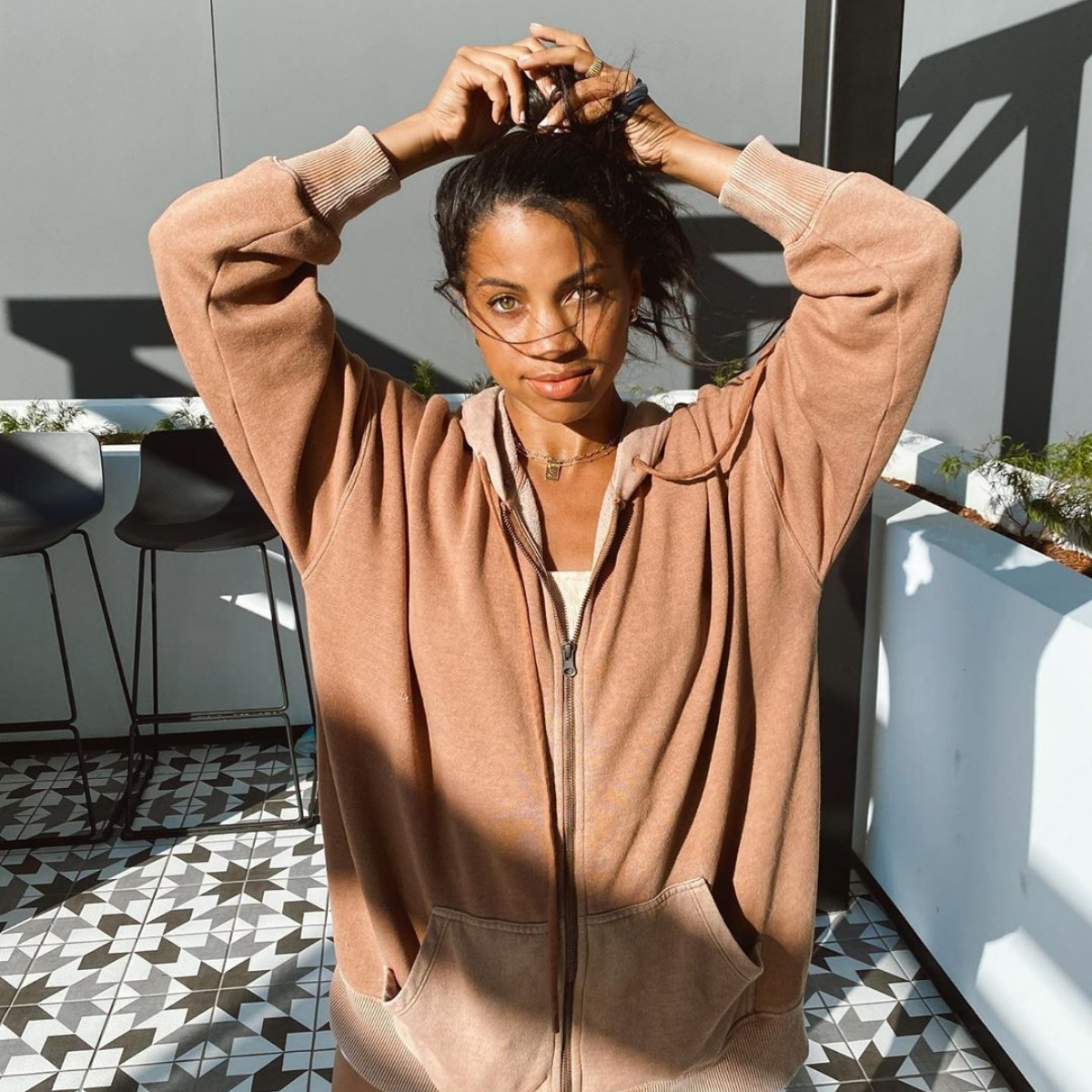 Why Katie Morton’s Bachelor in Paradise Experience Caused Her “So Much Anxiety” – E! Online