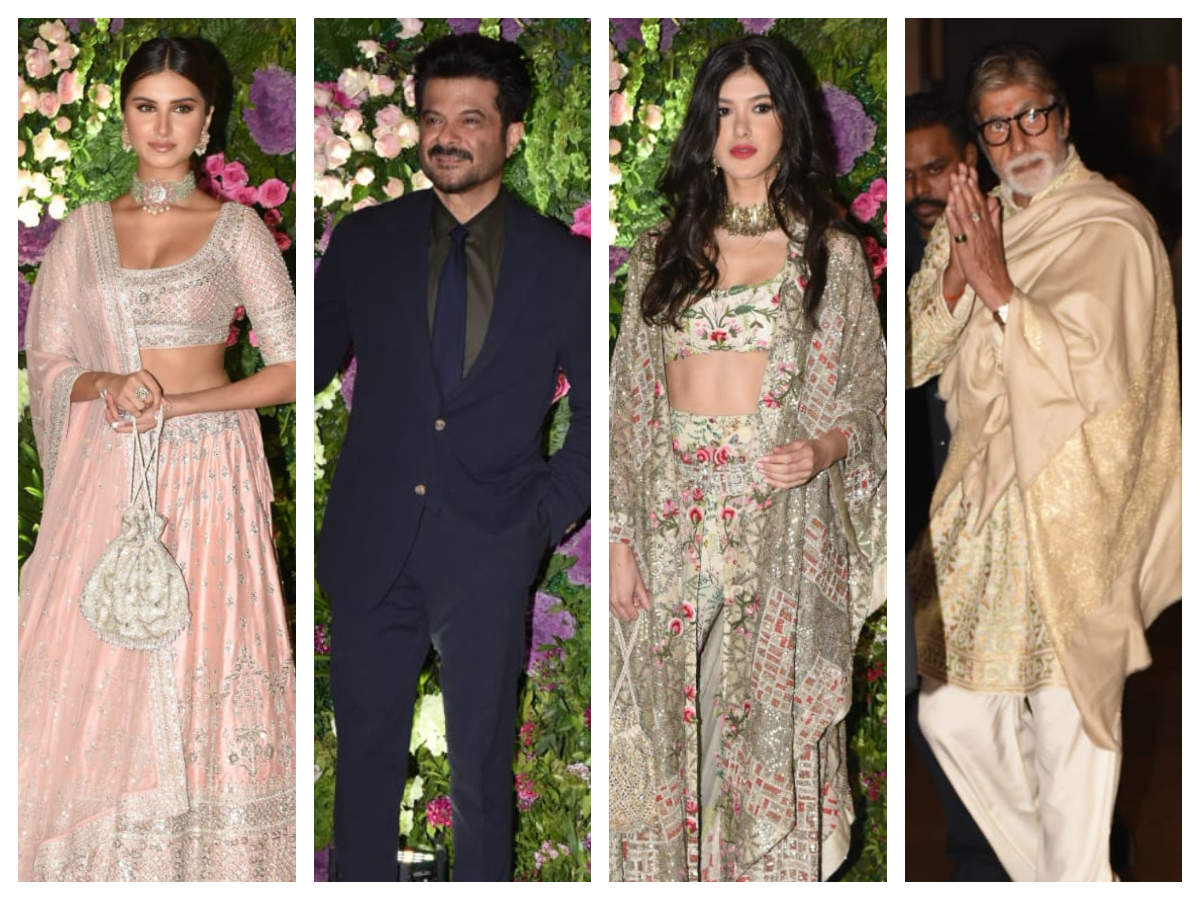 Armaan Jain and fiancee Anissa Malhotra, who got engaged, last year, tied the knot today with great pomp. While pictures and videos from the pre-wedding ceremonies have been flooding the internet and people on the social media just cannot have enough of them.
After the grand affair, it is time for the star-studded wedding reception and like expected it is a starry evening as the who’s who of Bollywood is making their presence felt at the do.

From Bollywood’s evergreen actor Anil Kapoor dazzling everyone with his dapper looks to Tara Sutaria enchanting one and all with her gorgeous ethnic look, it is a sight for the sore eyes. From others who were snapped attending the reception include, Sanjay Kapoor, Boney Kapoor, Karisma Kapoor, Kareena Kapoor Khan, Nita Ambani, Shloka Mehta, Shanaya Kapoor and many others.

Take a look at the pictures here: 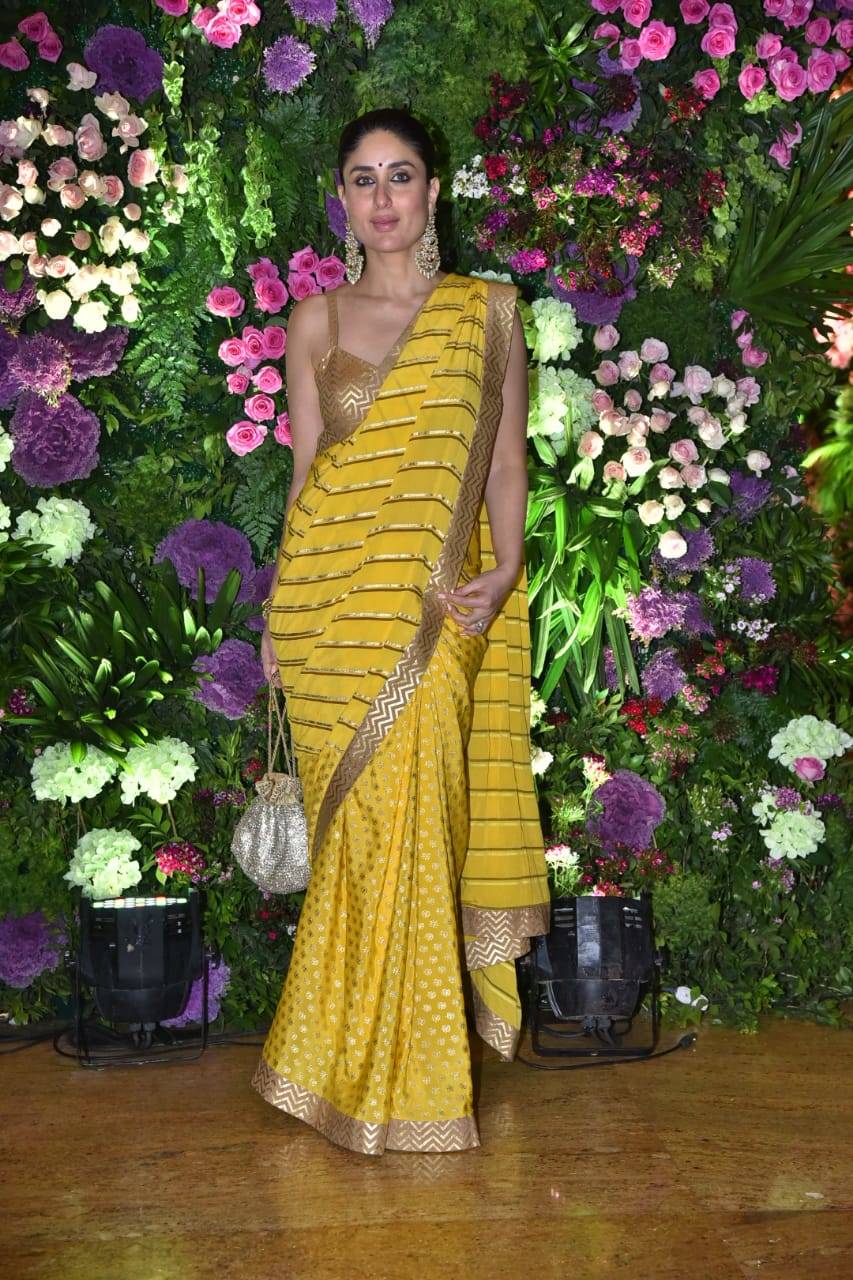 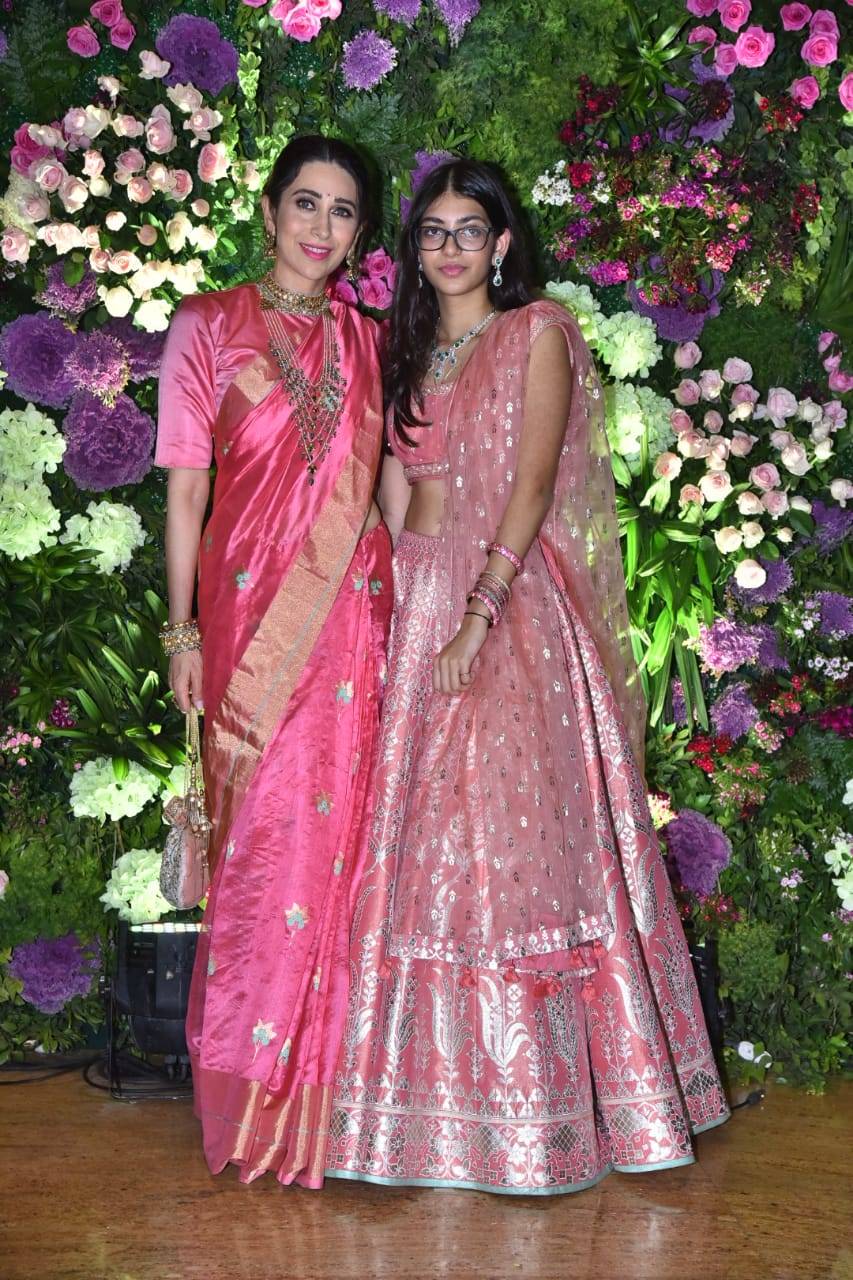 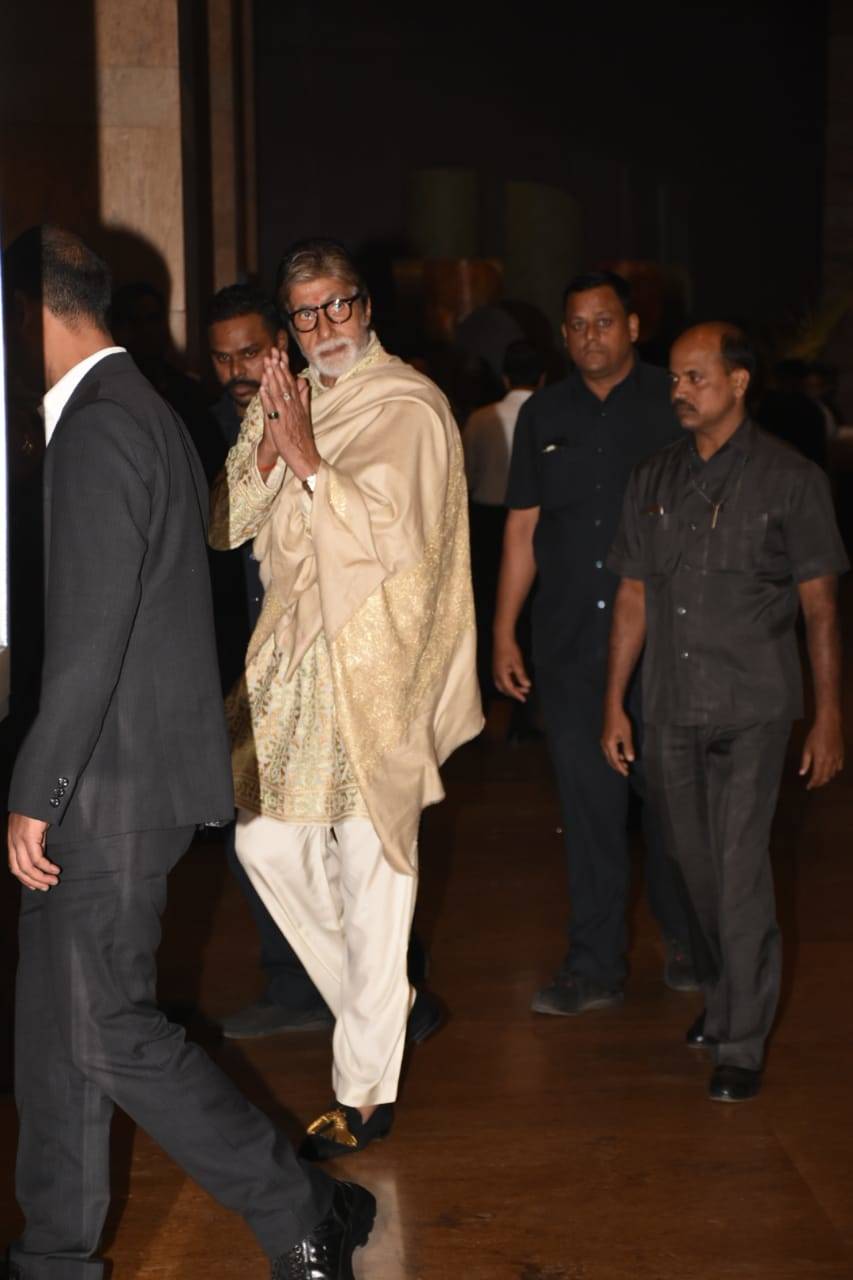 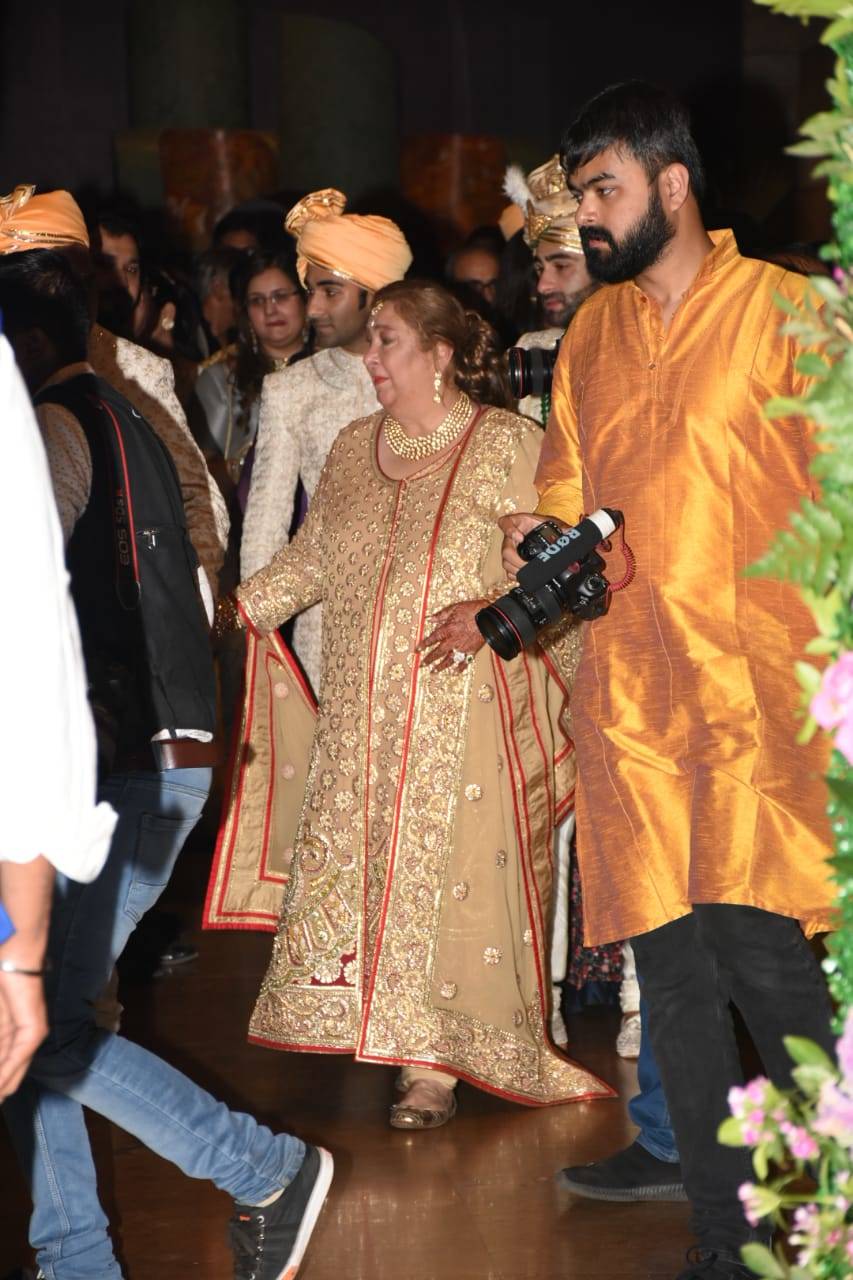 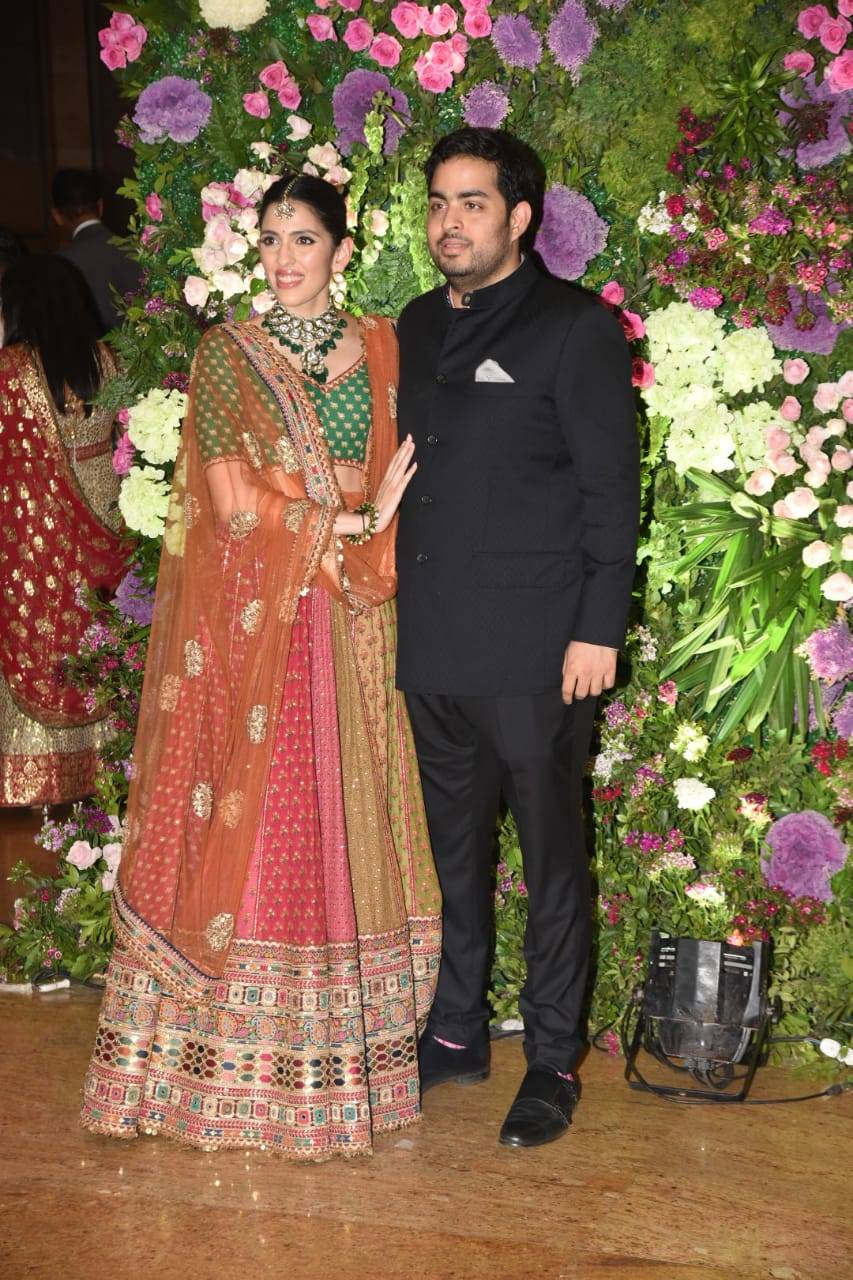 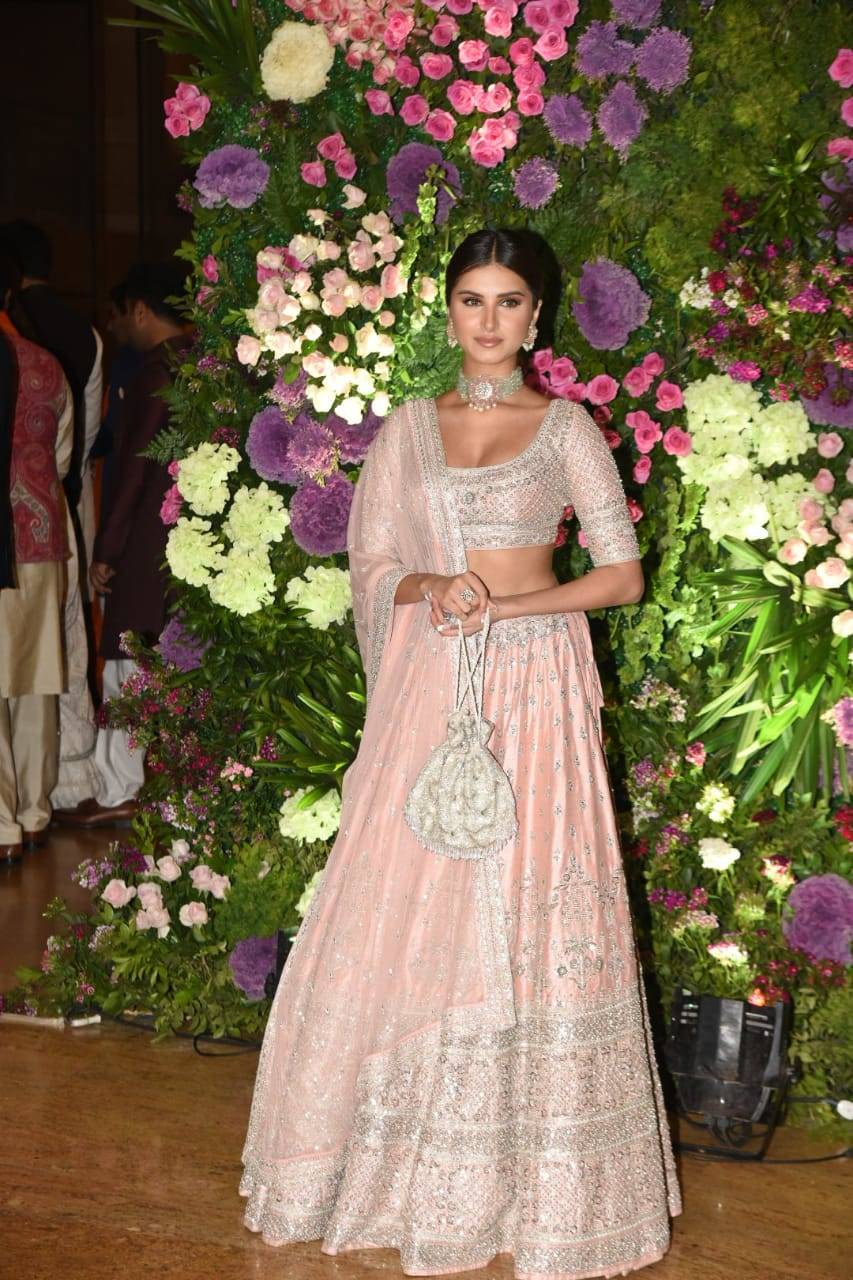 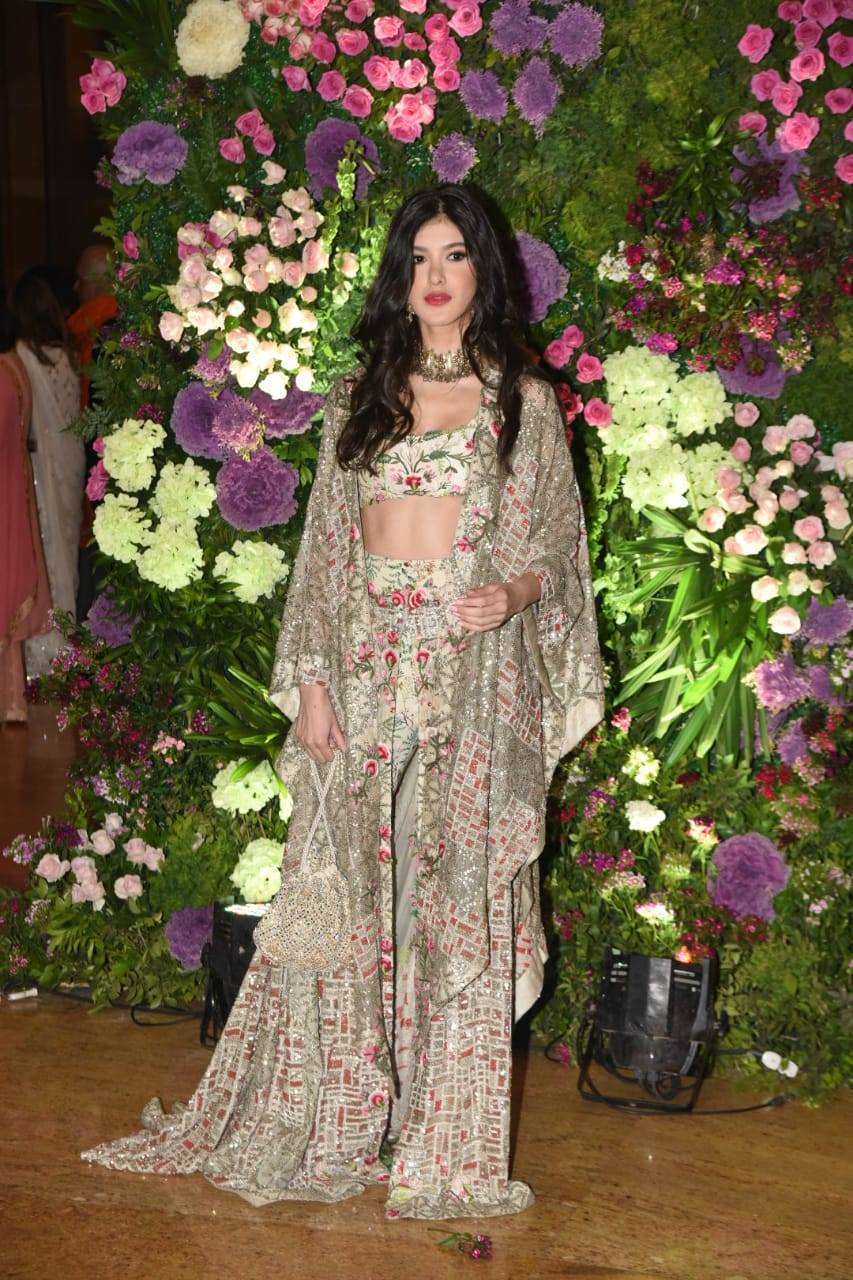 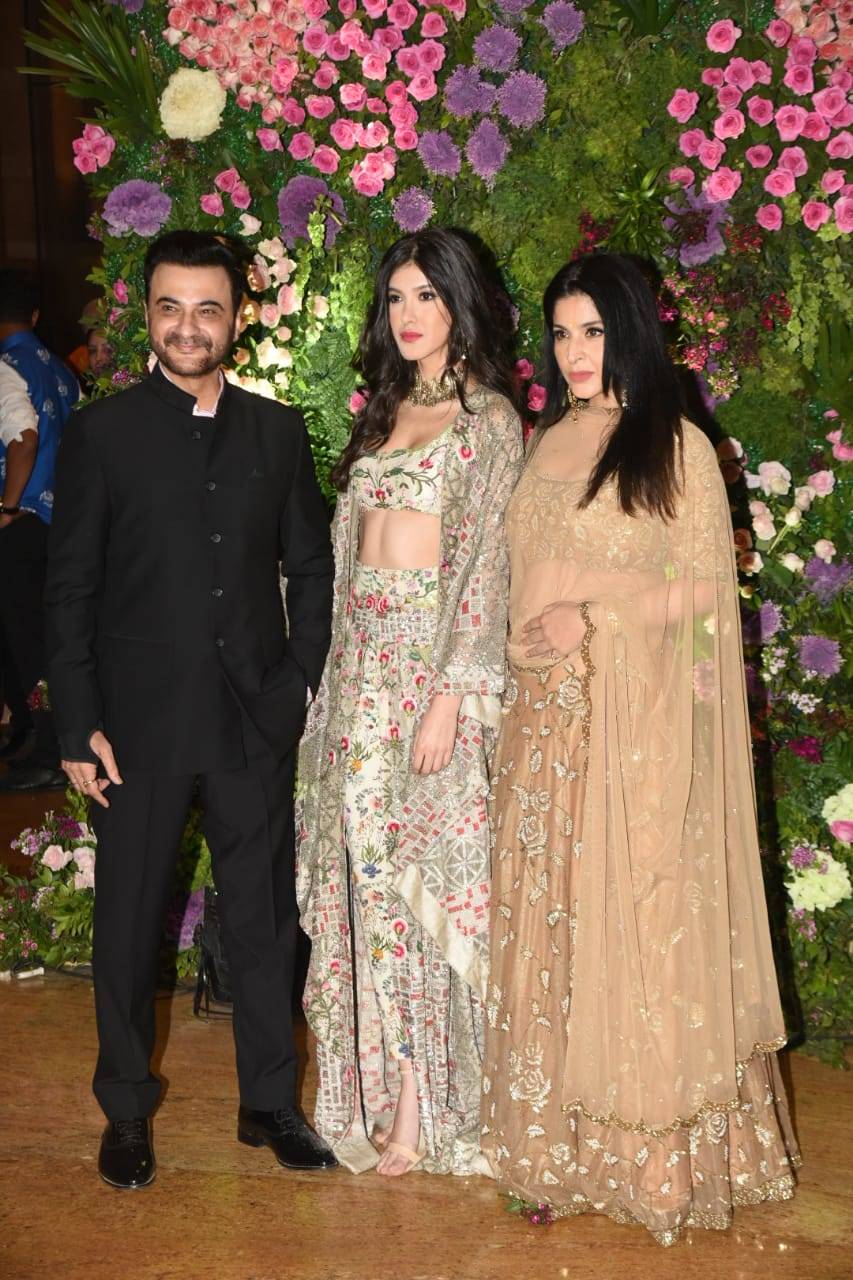 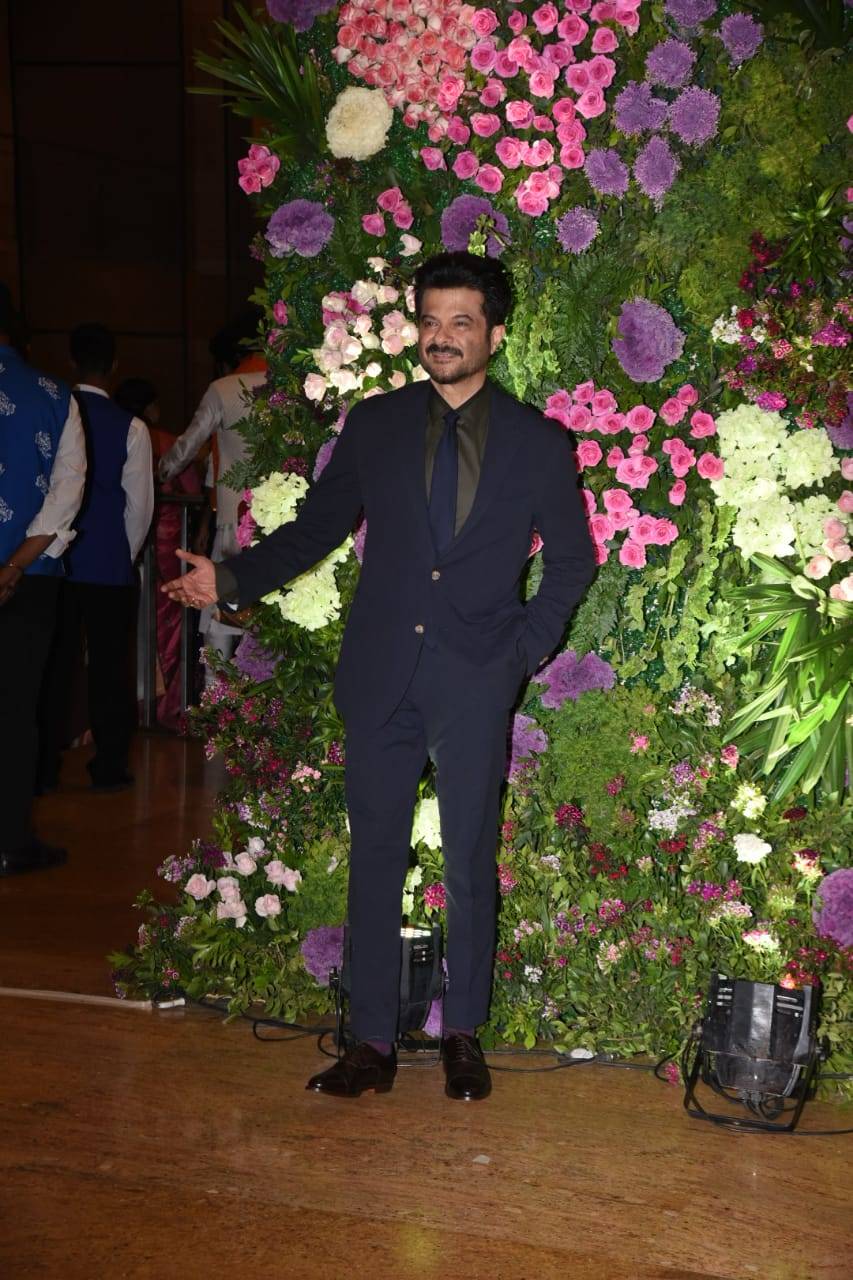 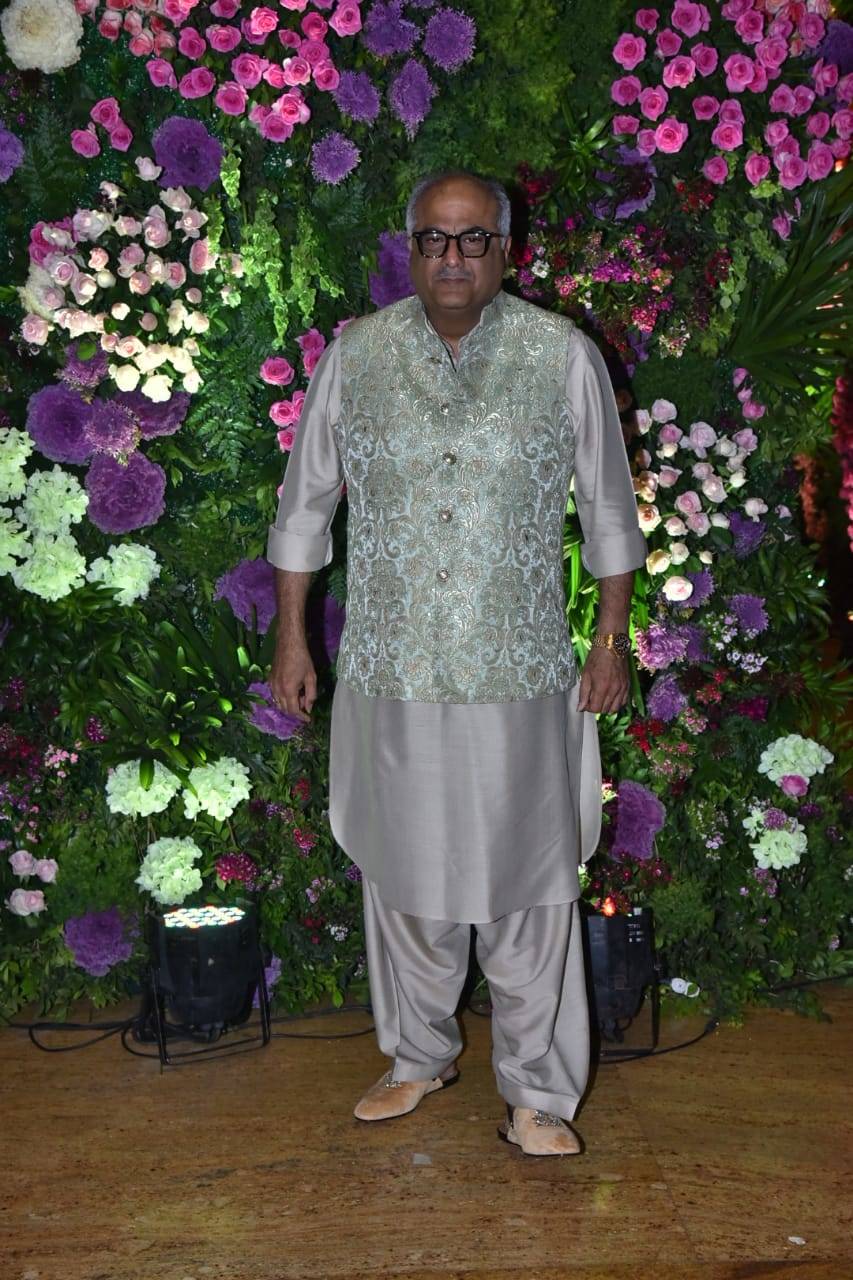 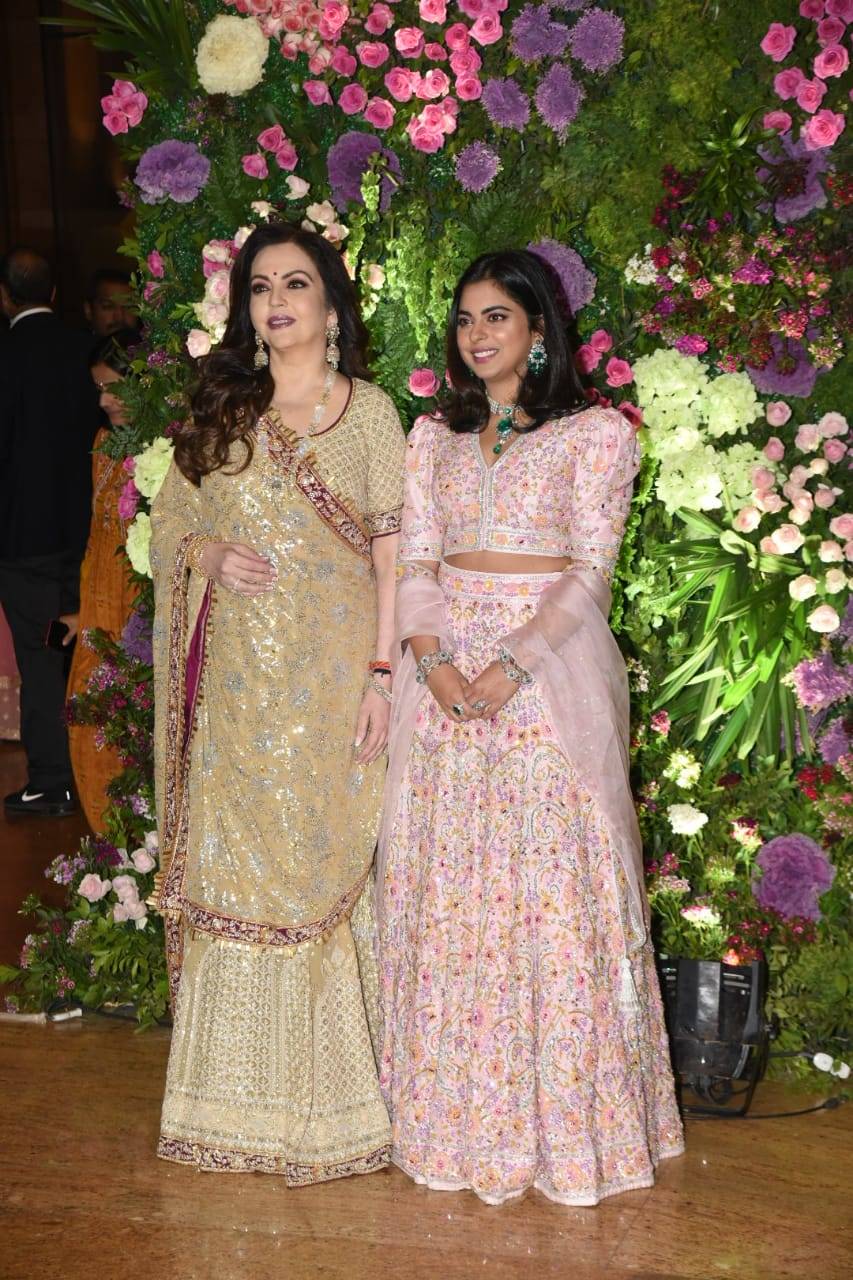 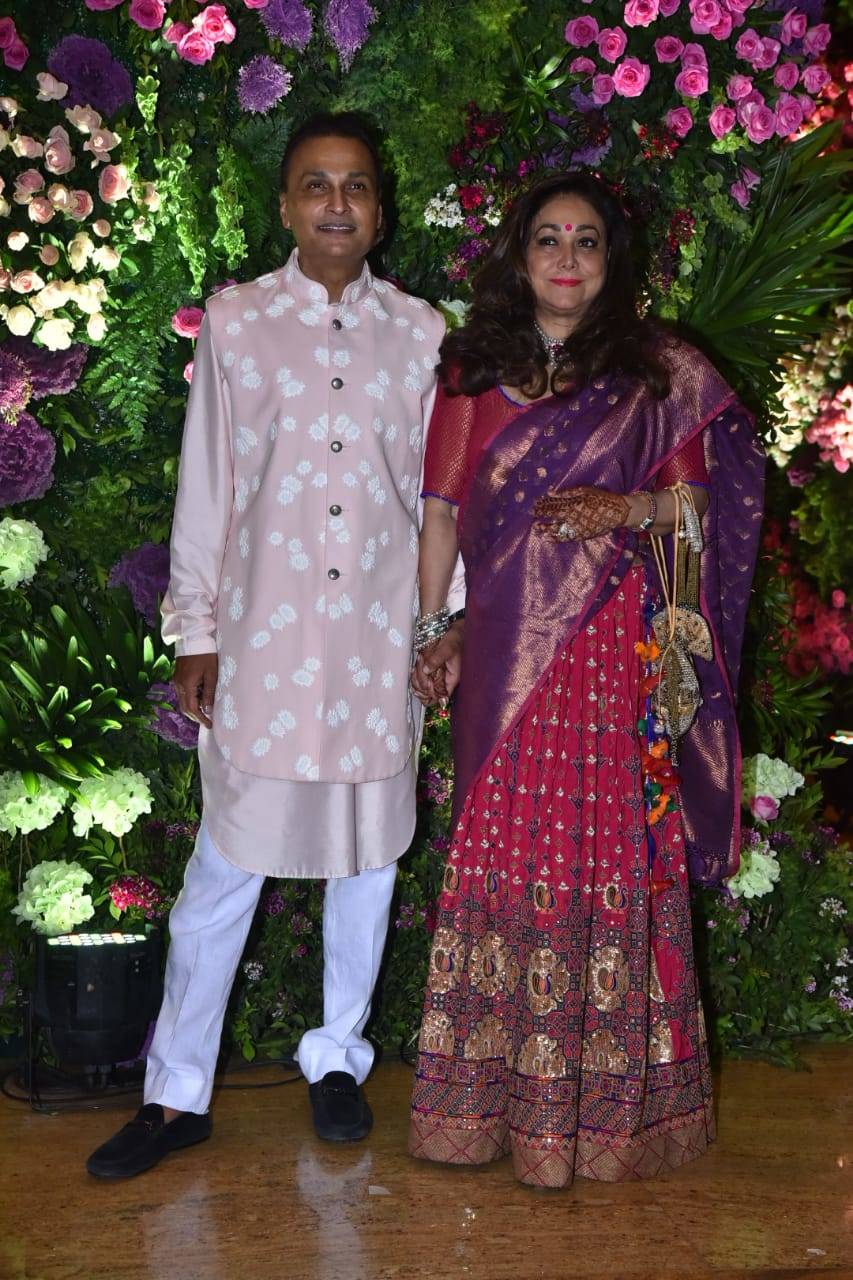 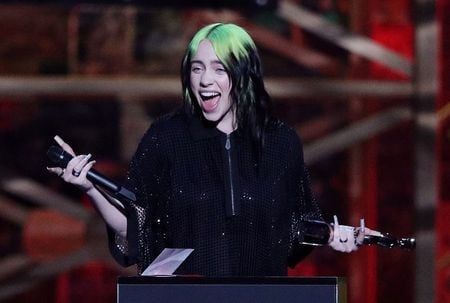 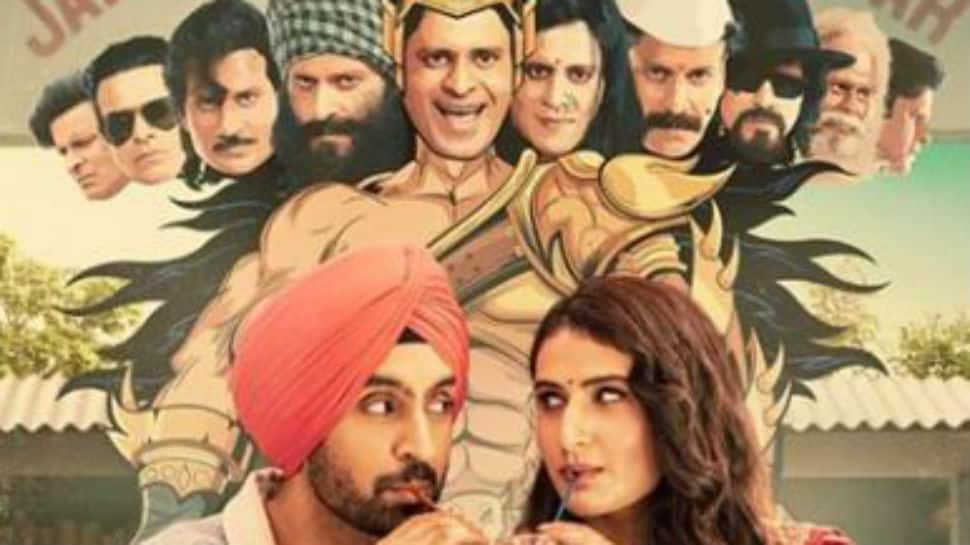