The 12th Smule Mirchi Music Awards 2020 was held today at a studio in Andheri. The night was hosted by Shekhar Ravjiani and Aparshakti Khurana, accompanied by Neeti Mohan. 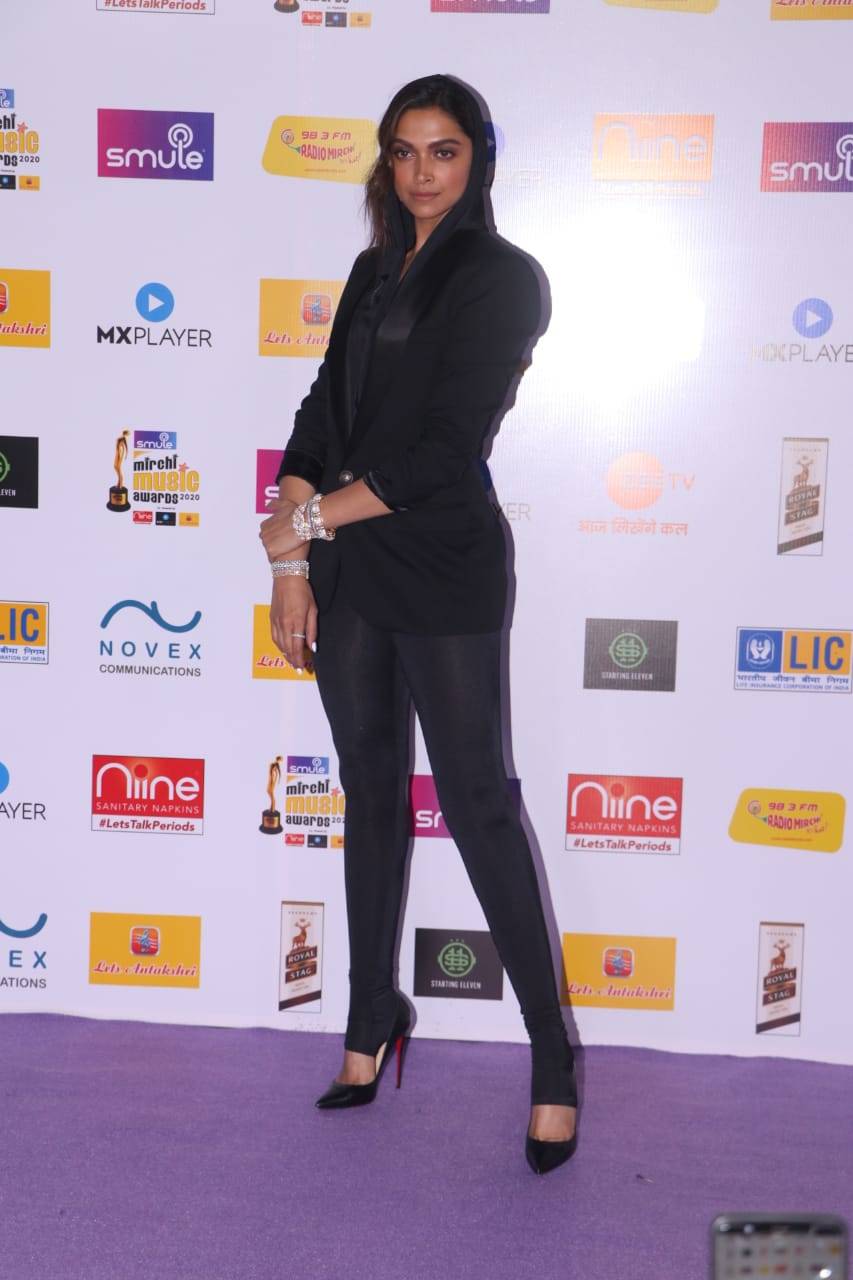 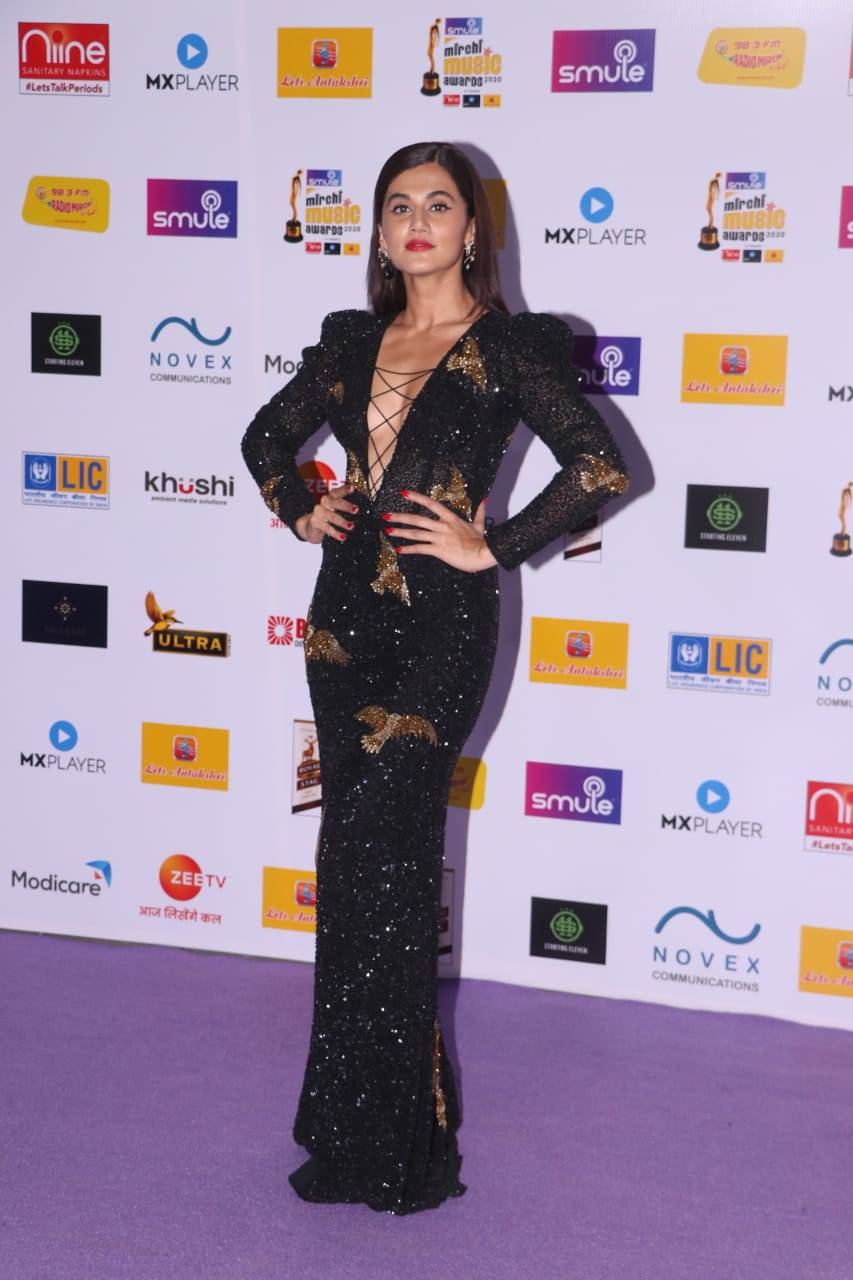 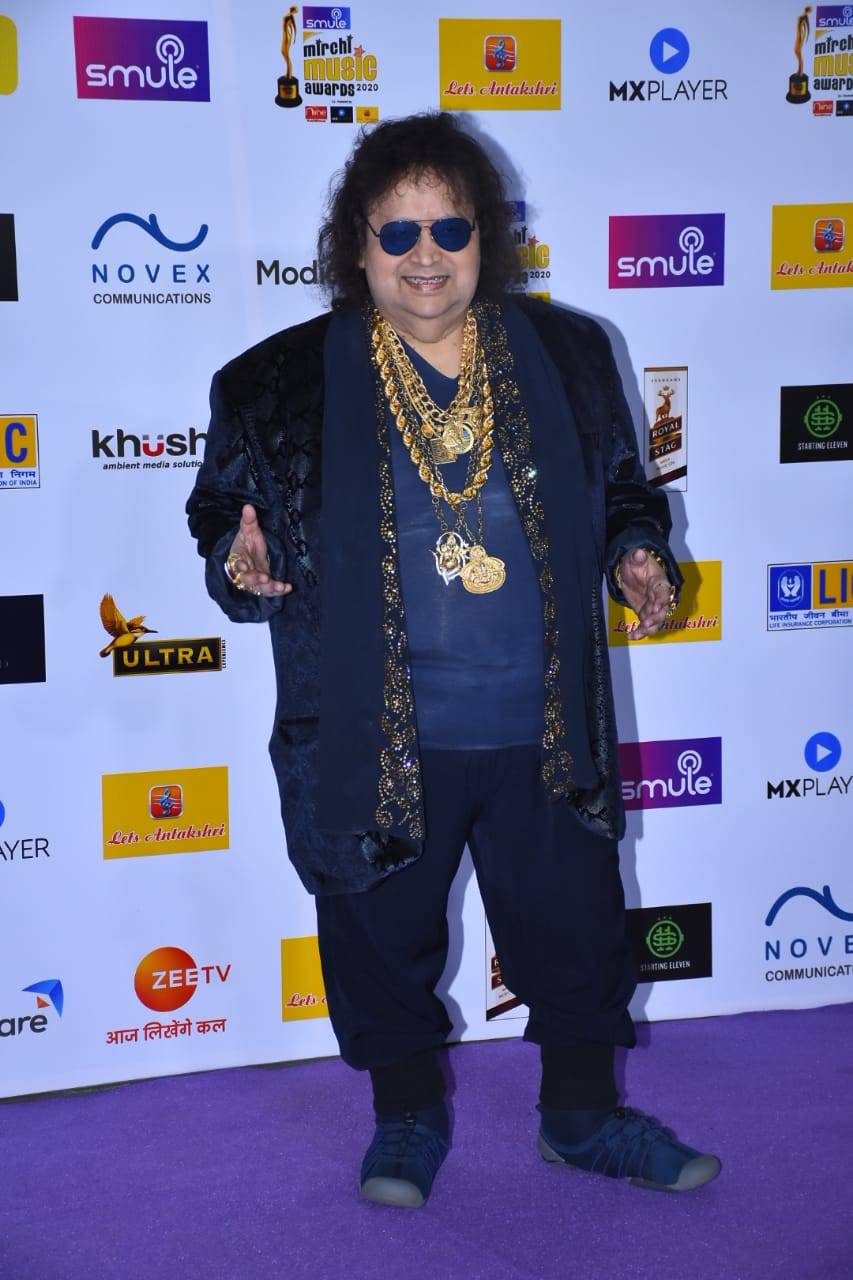 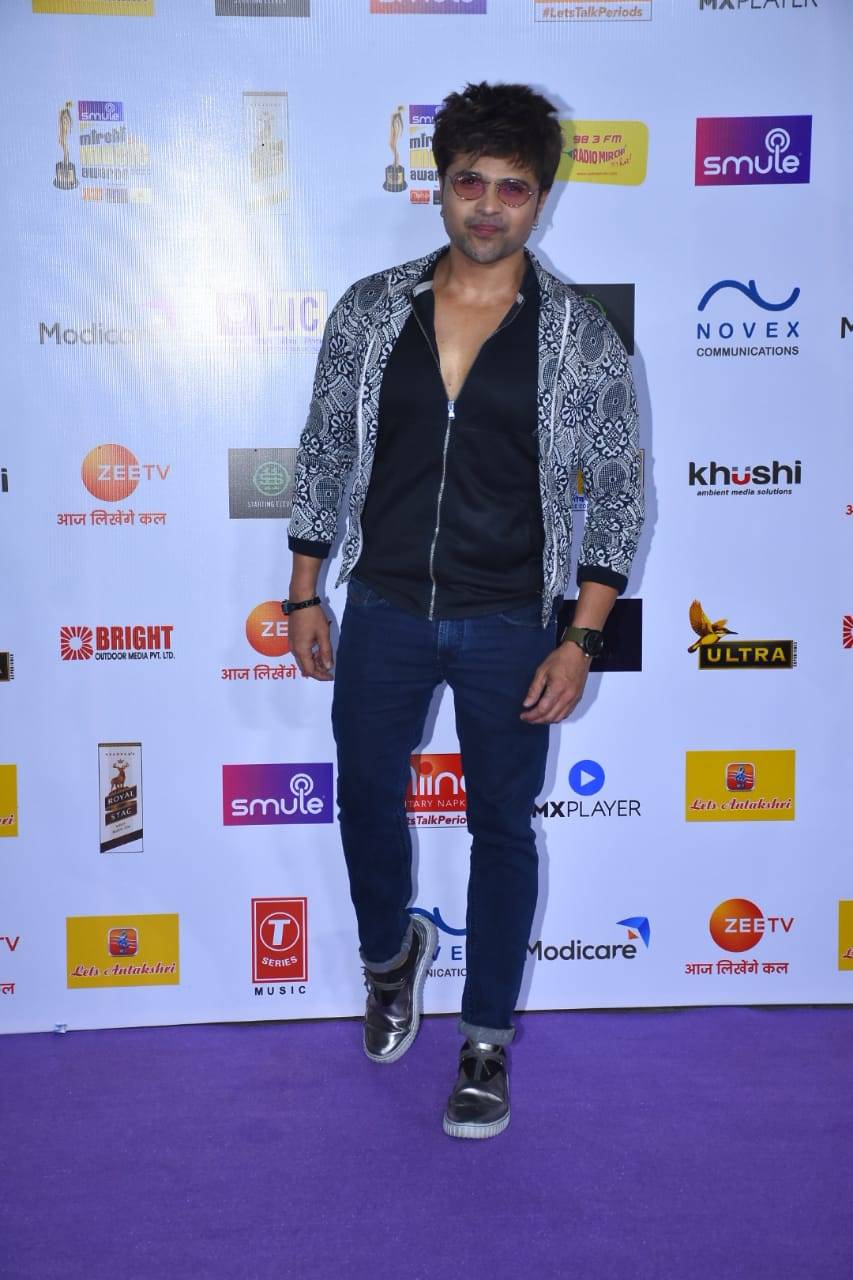 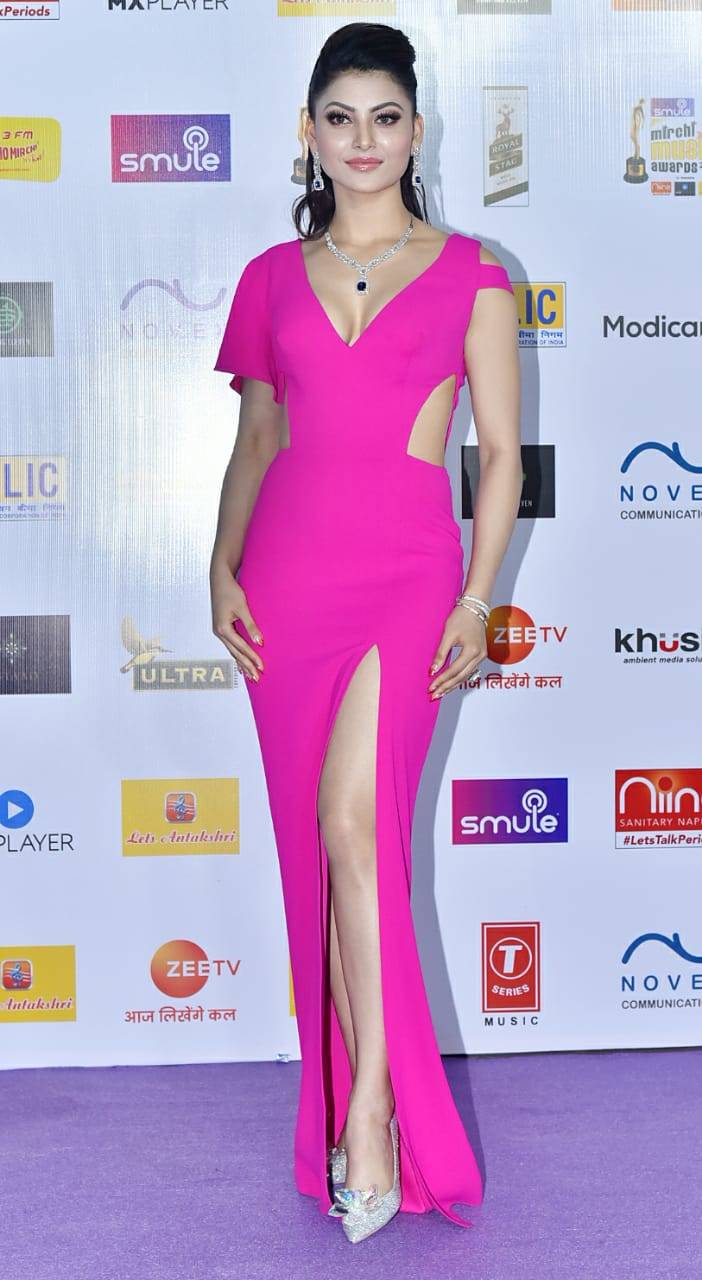 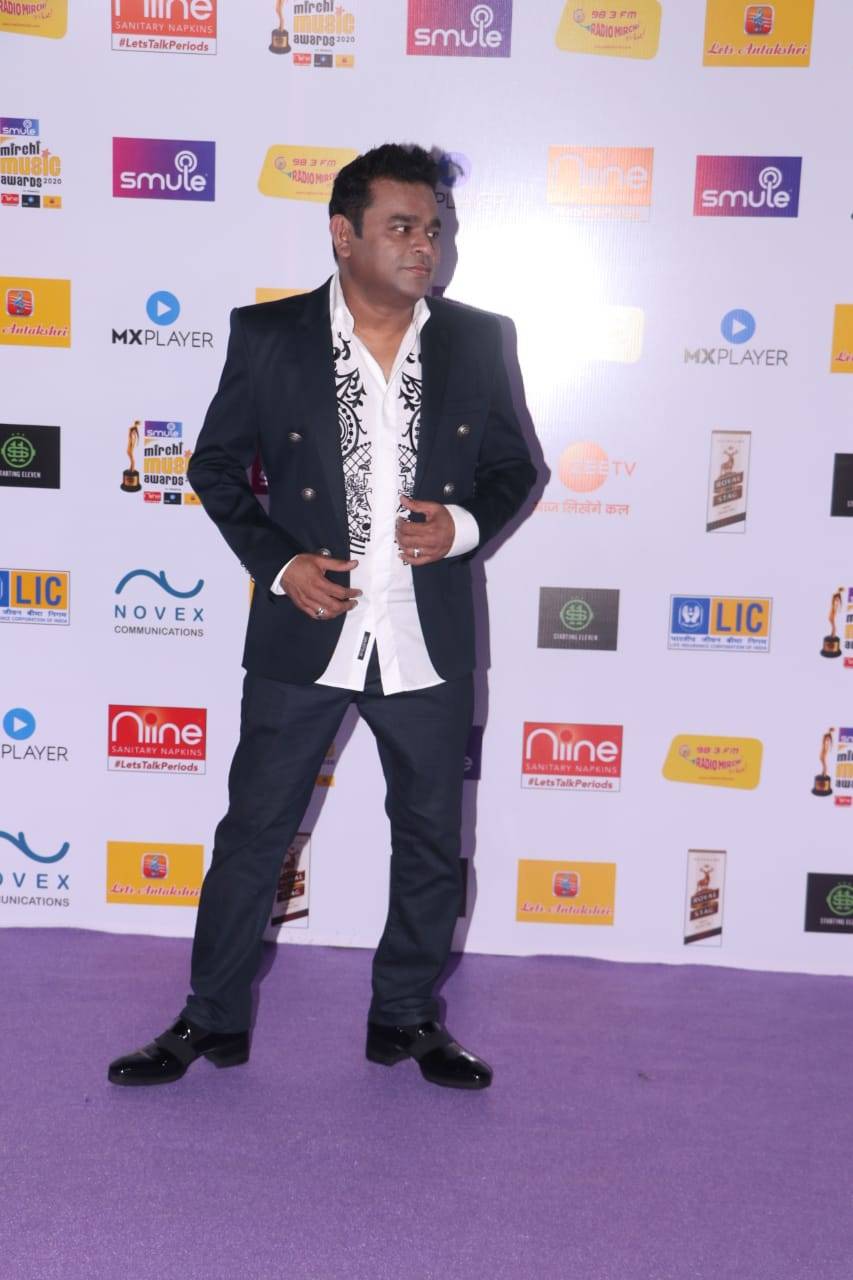 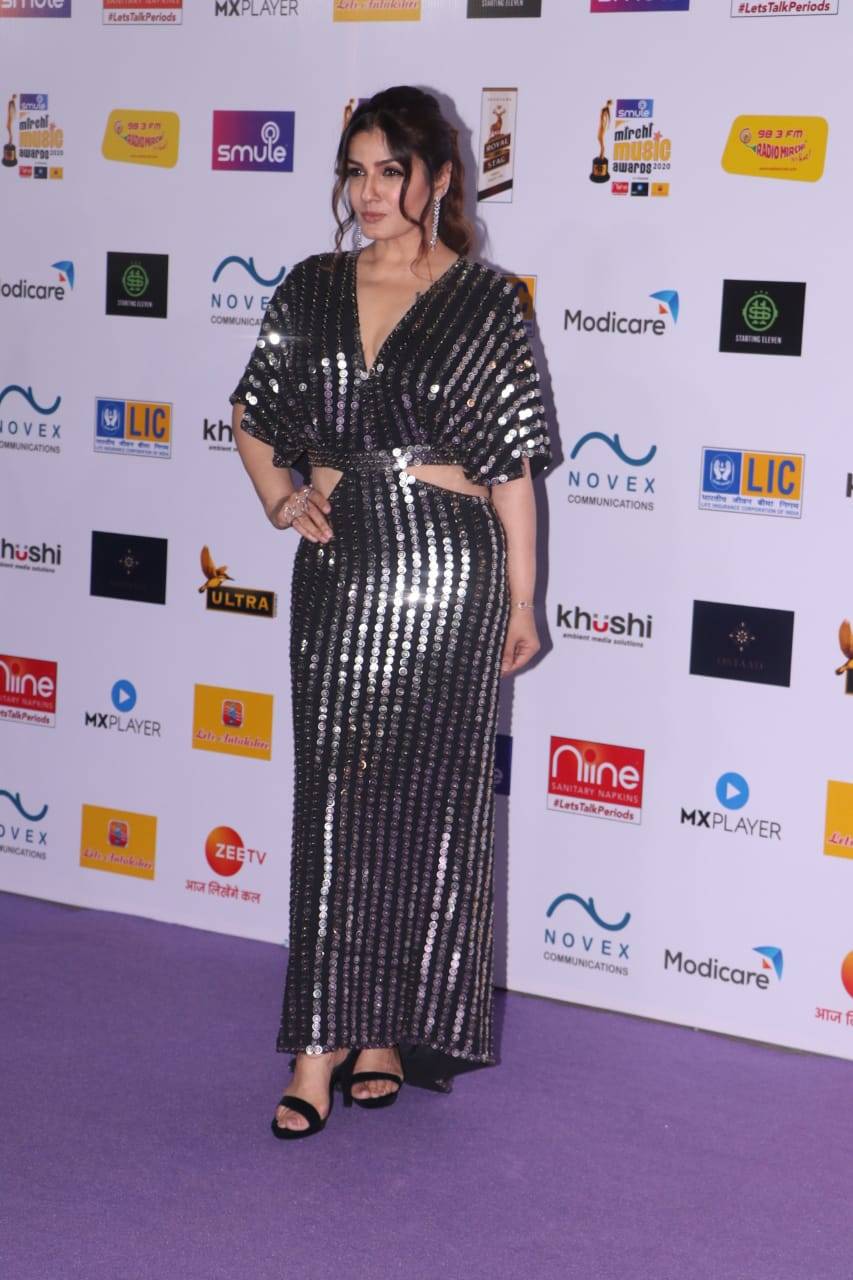 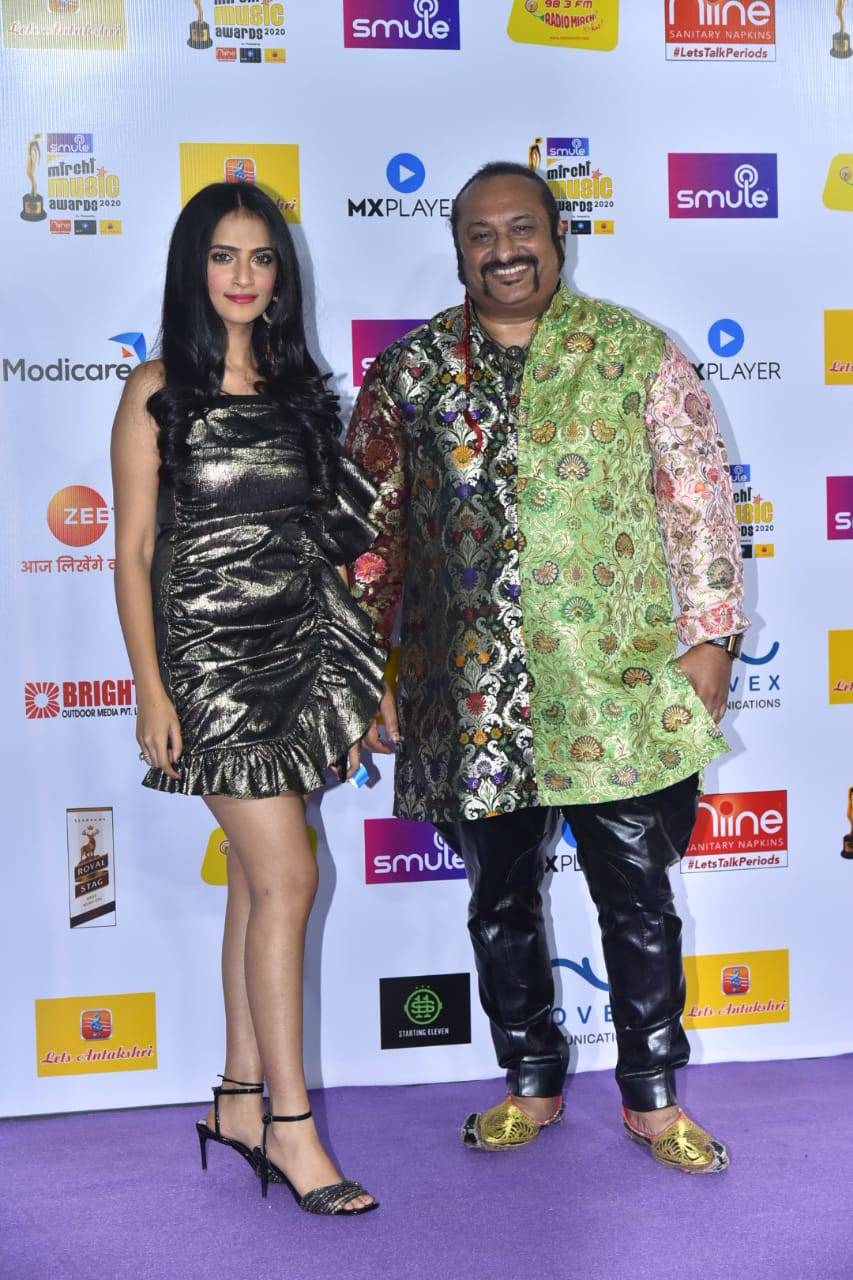 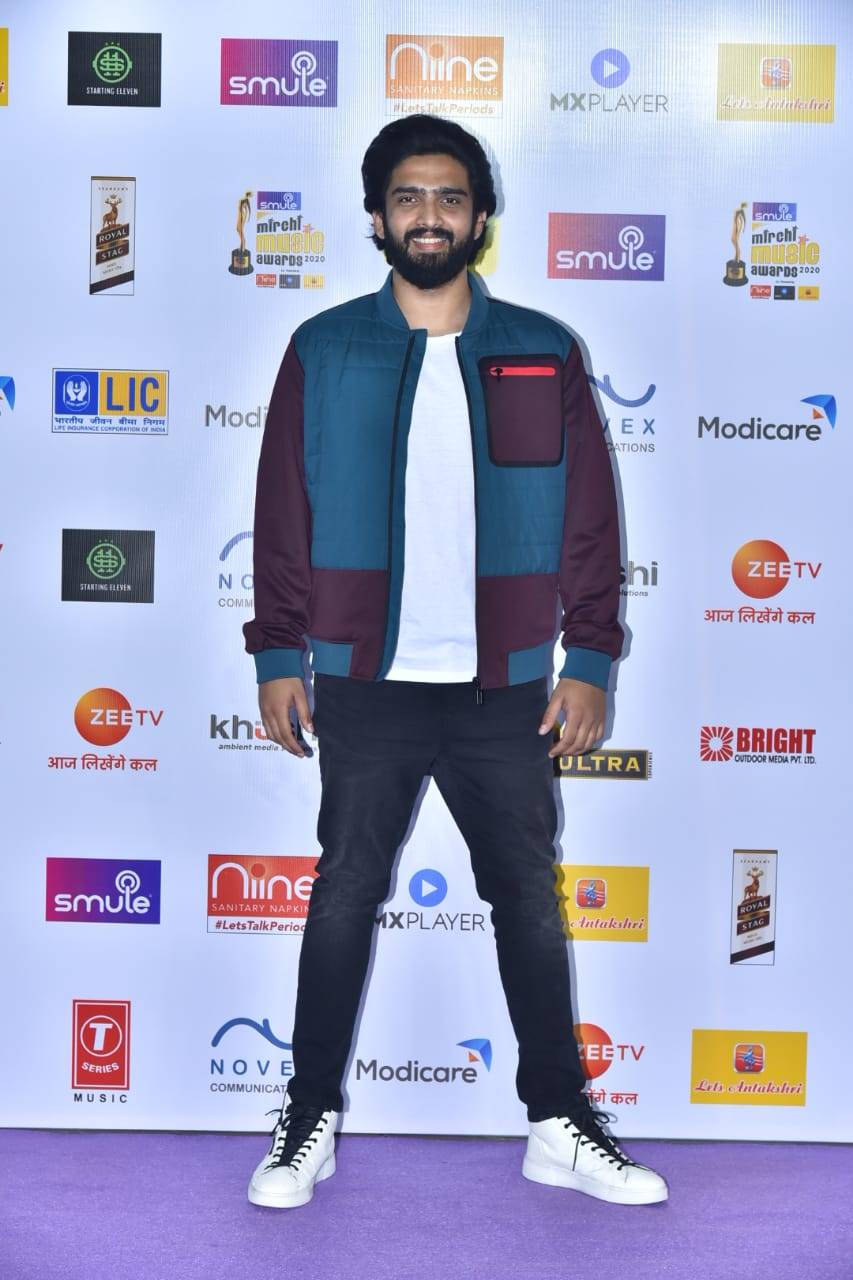 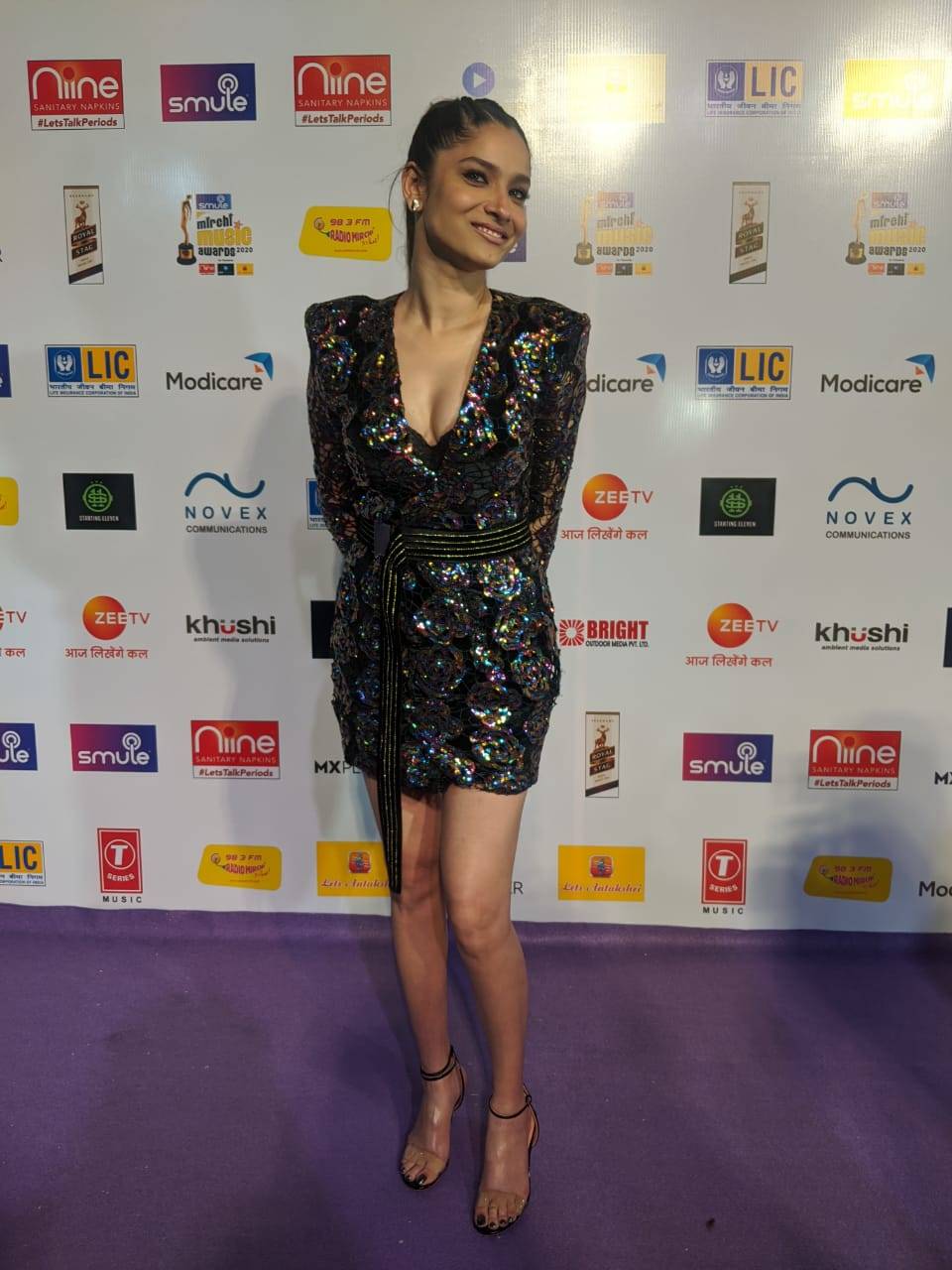 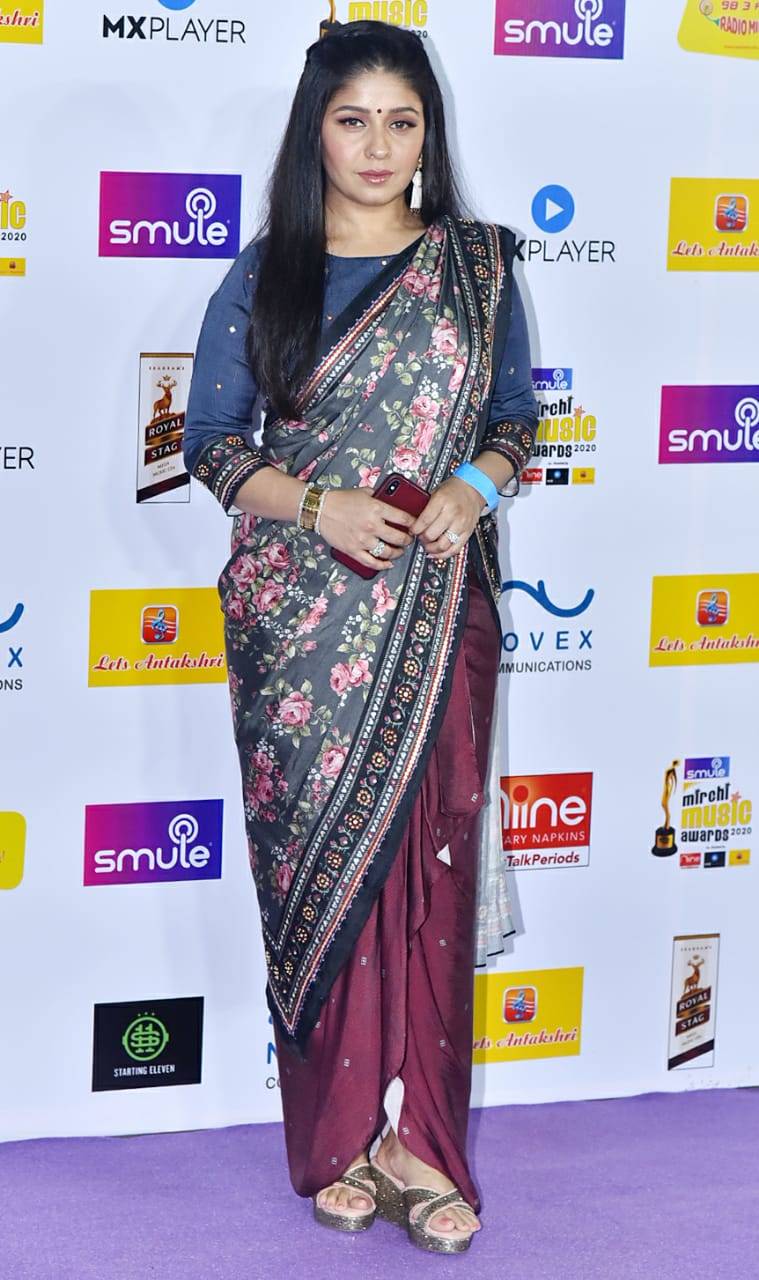 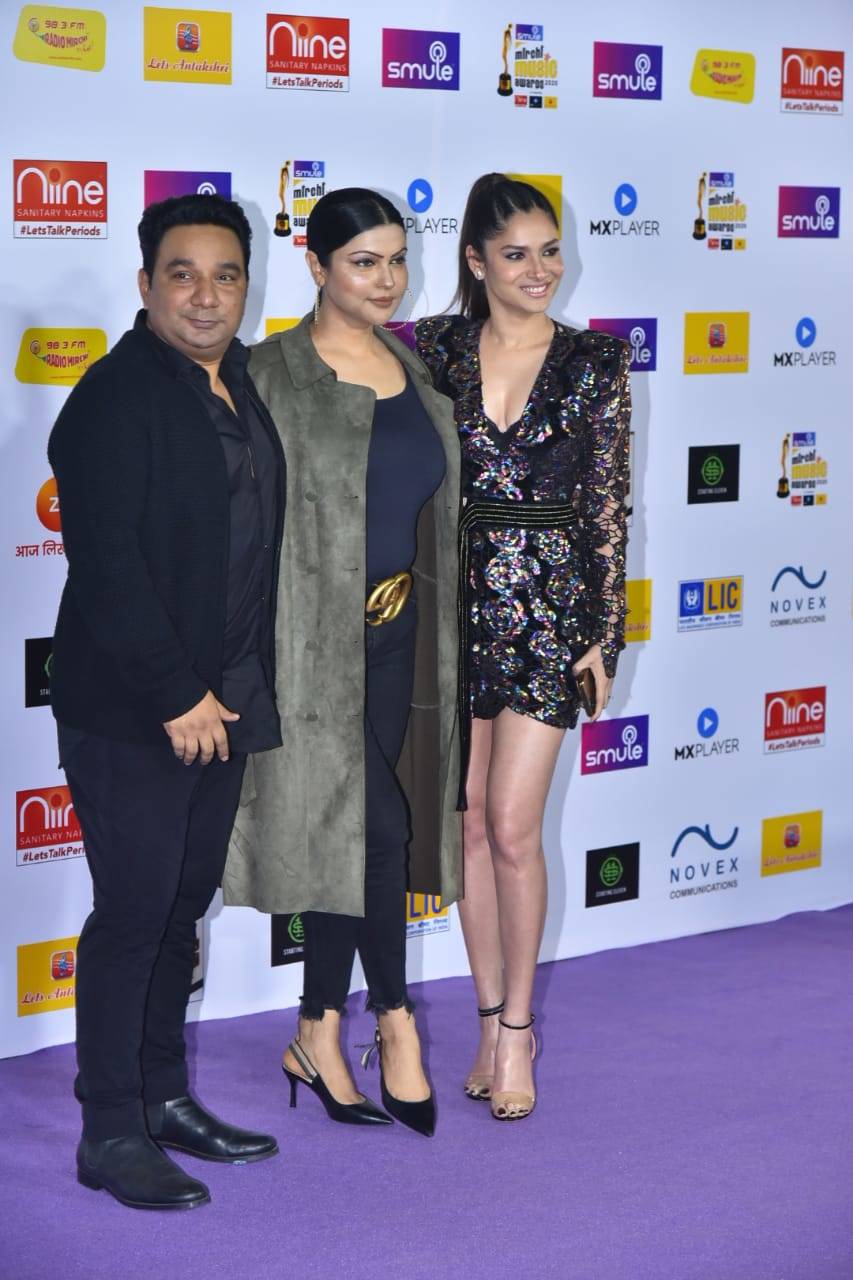 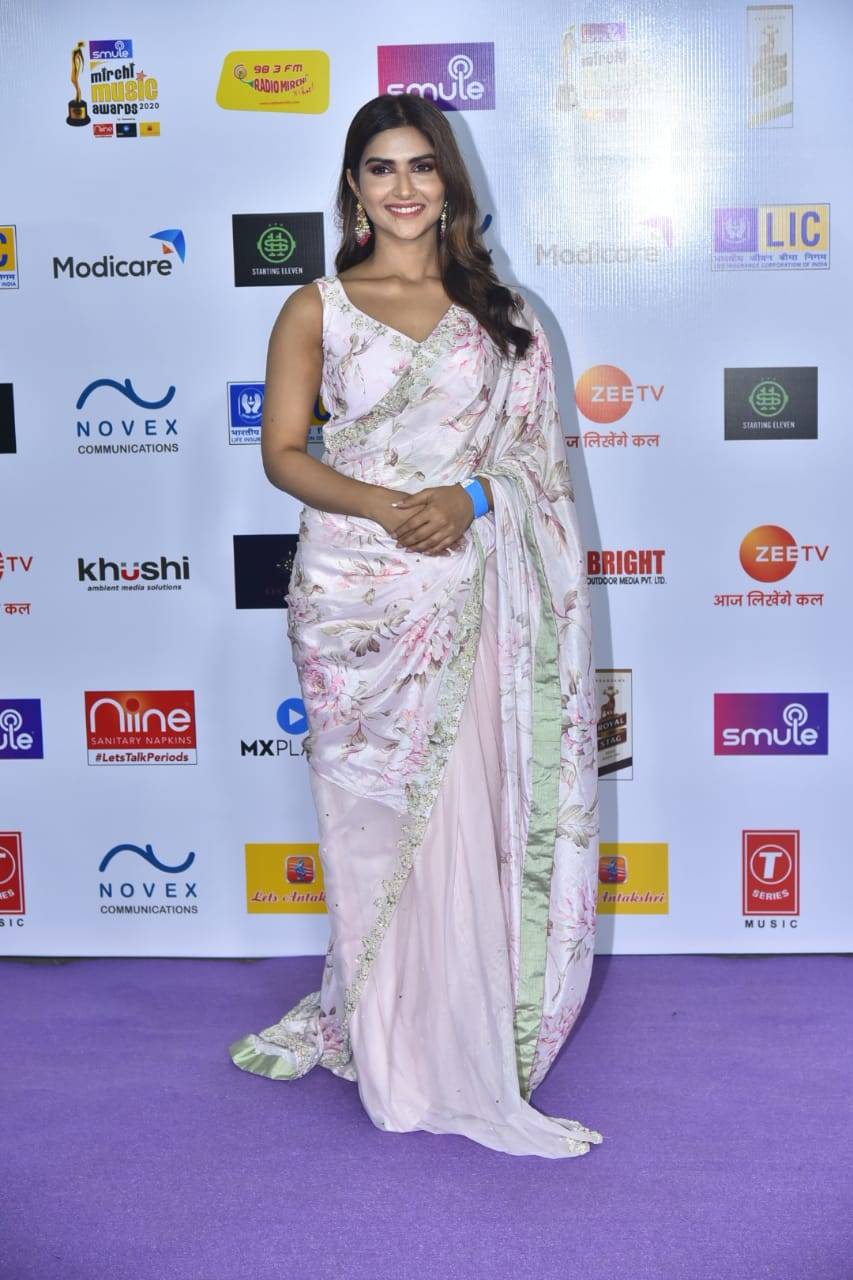 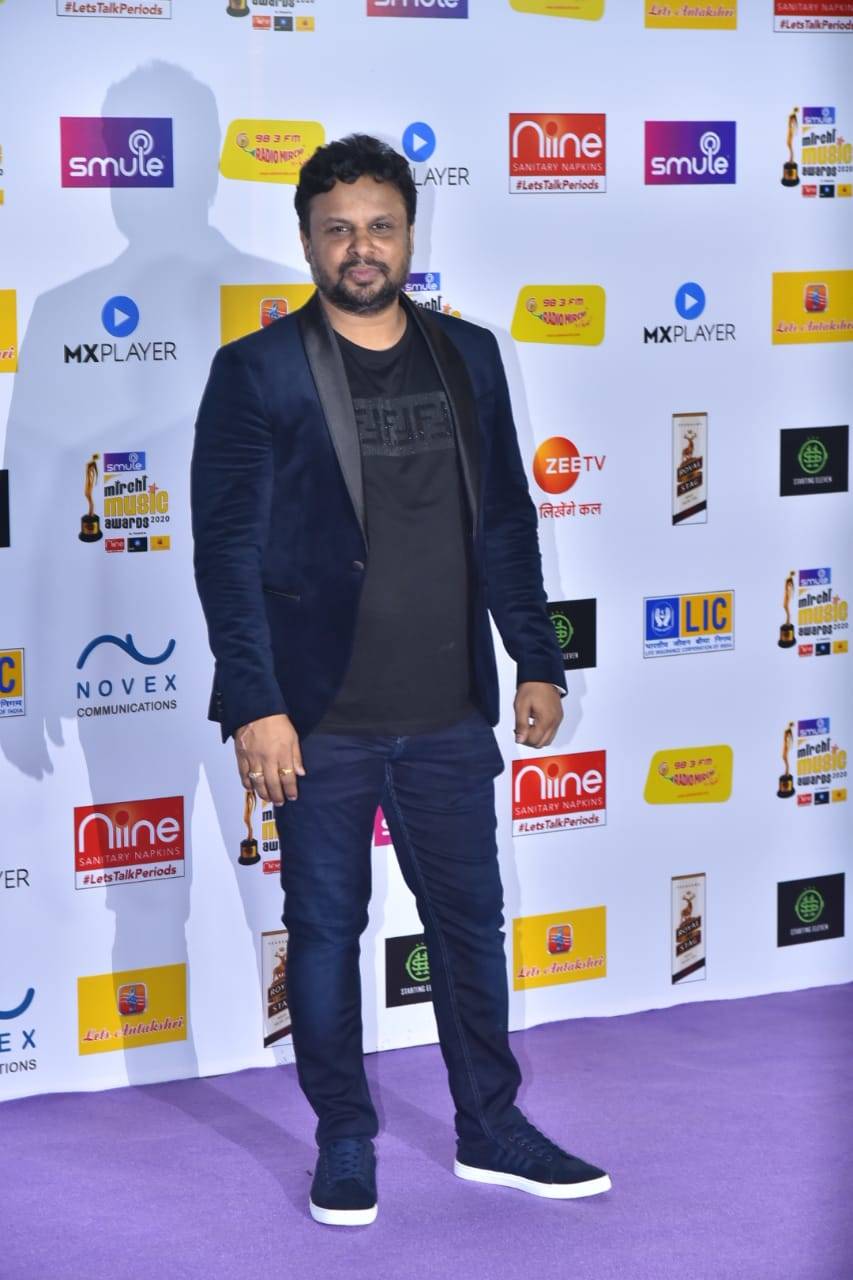 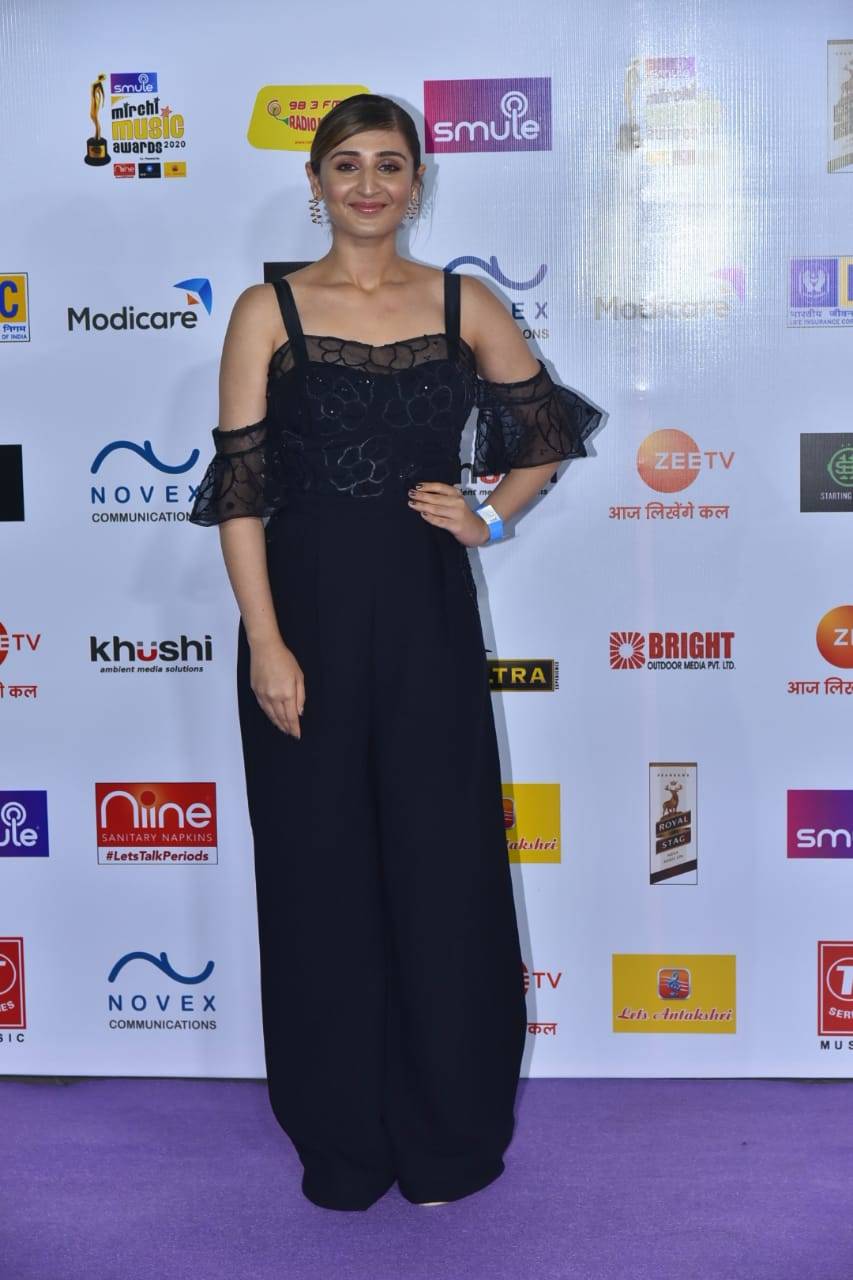 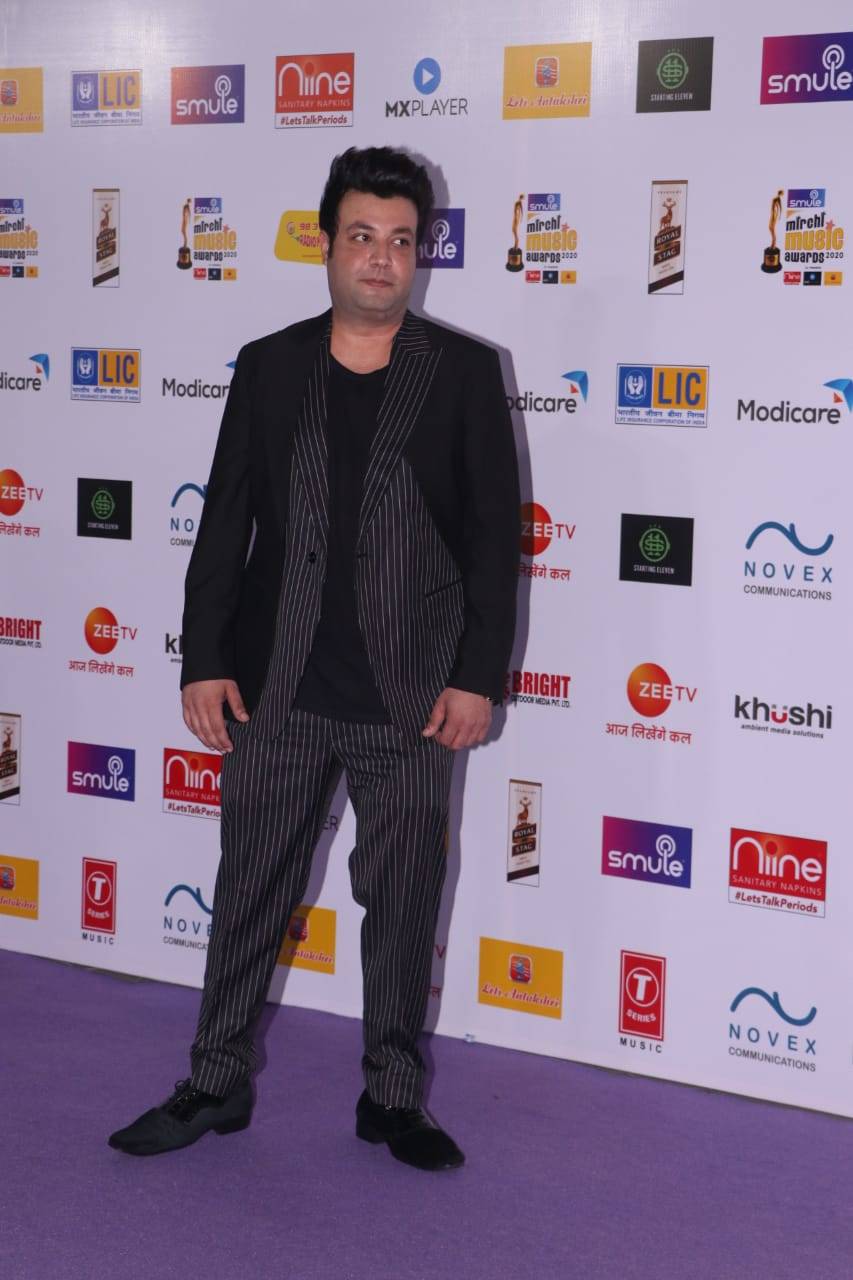 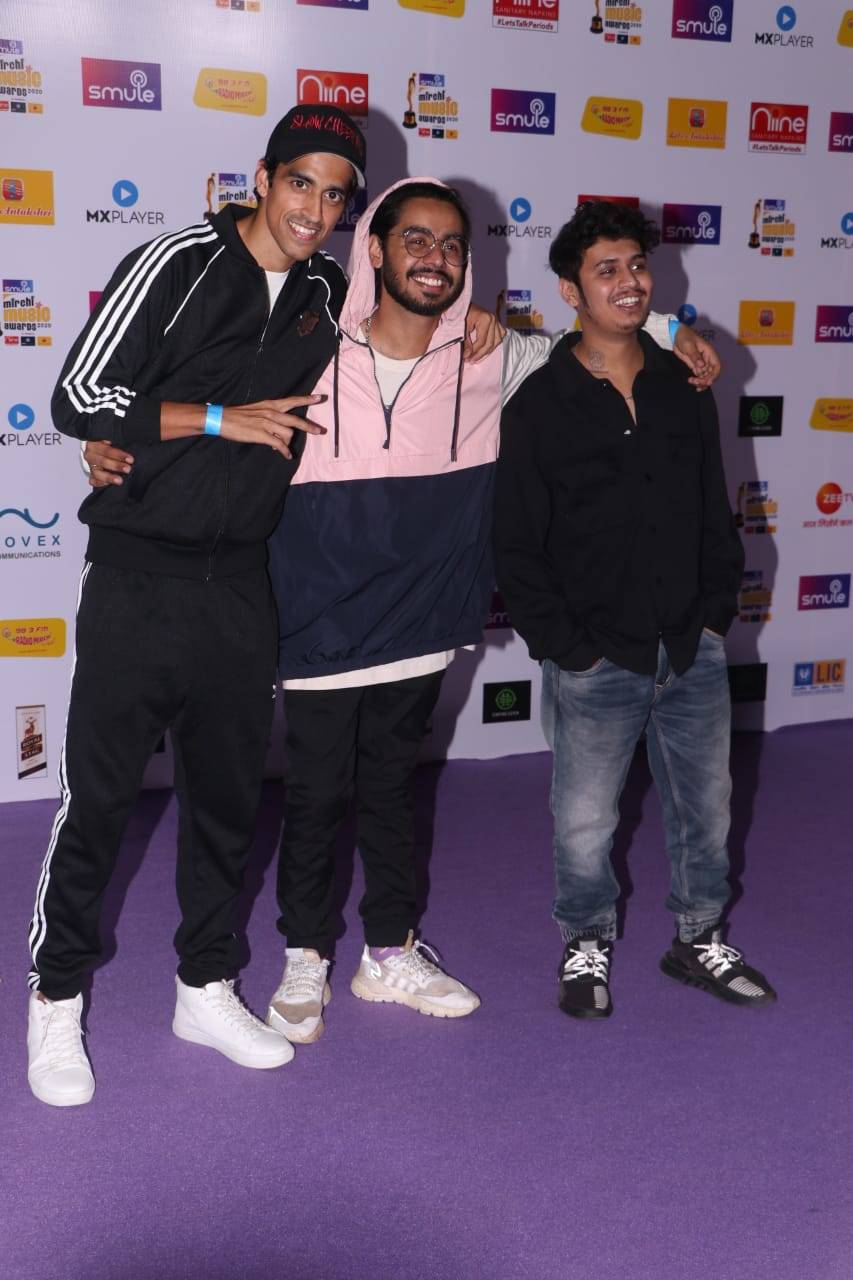 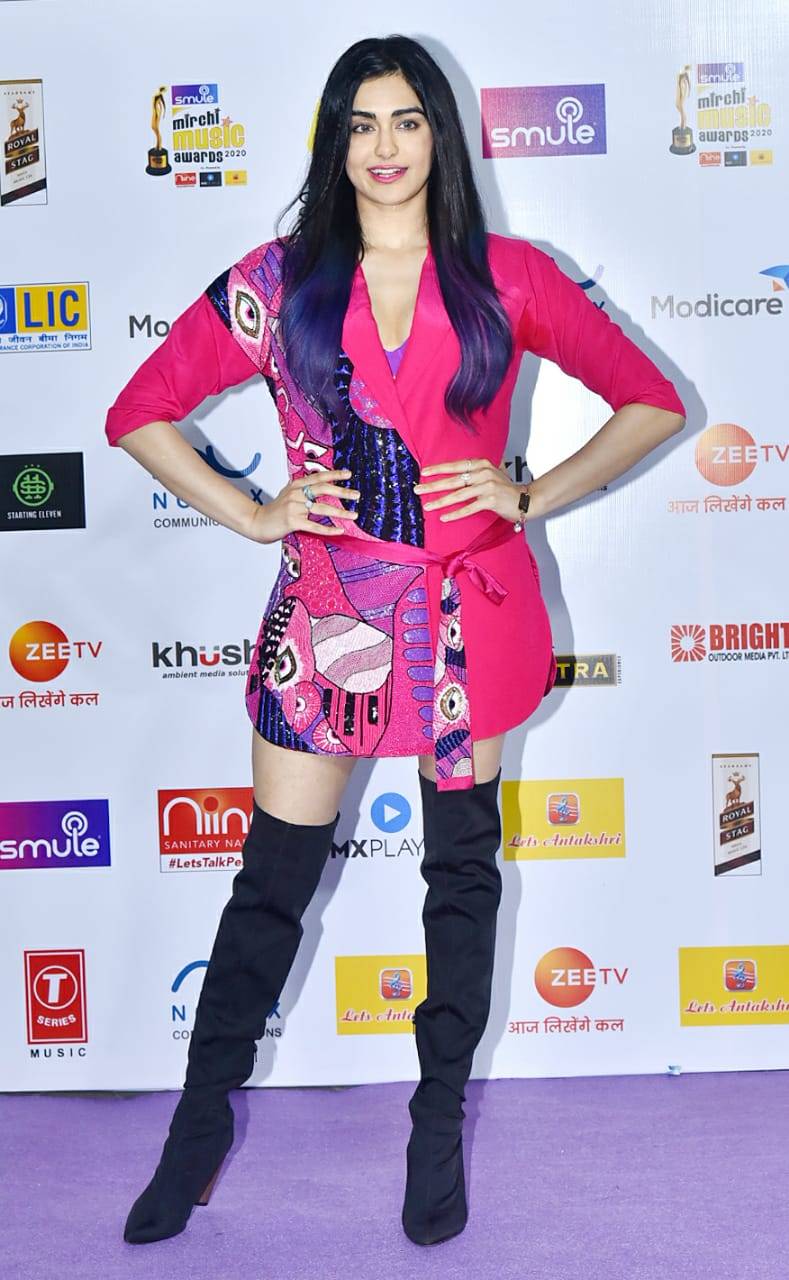 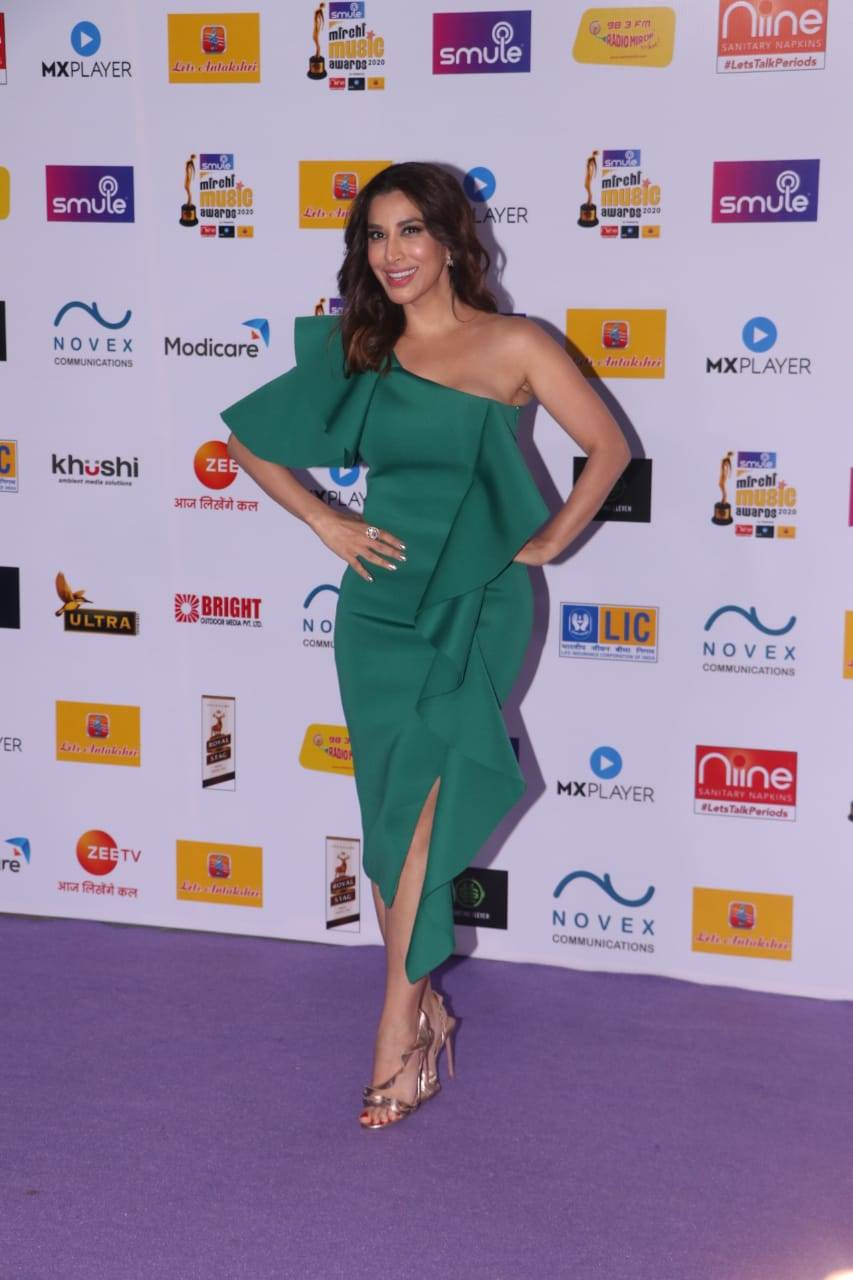 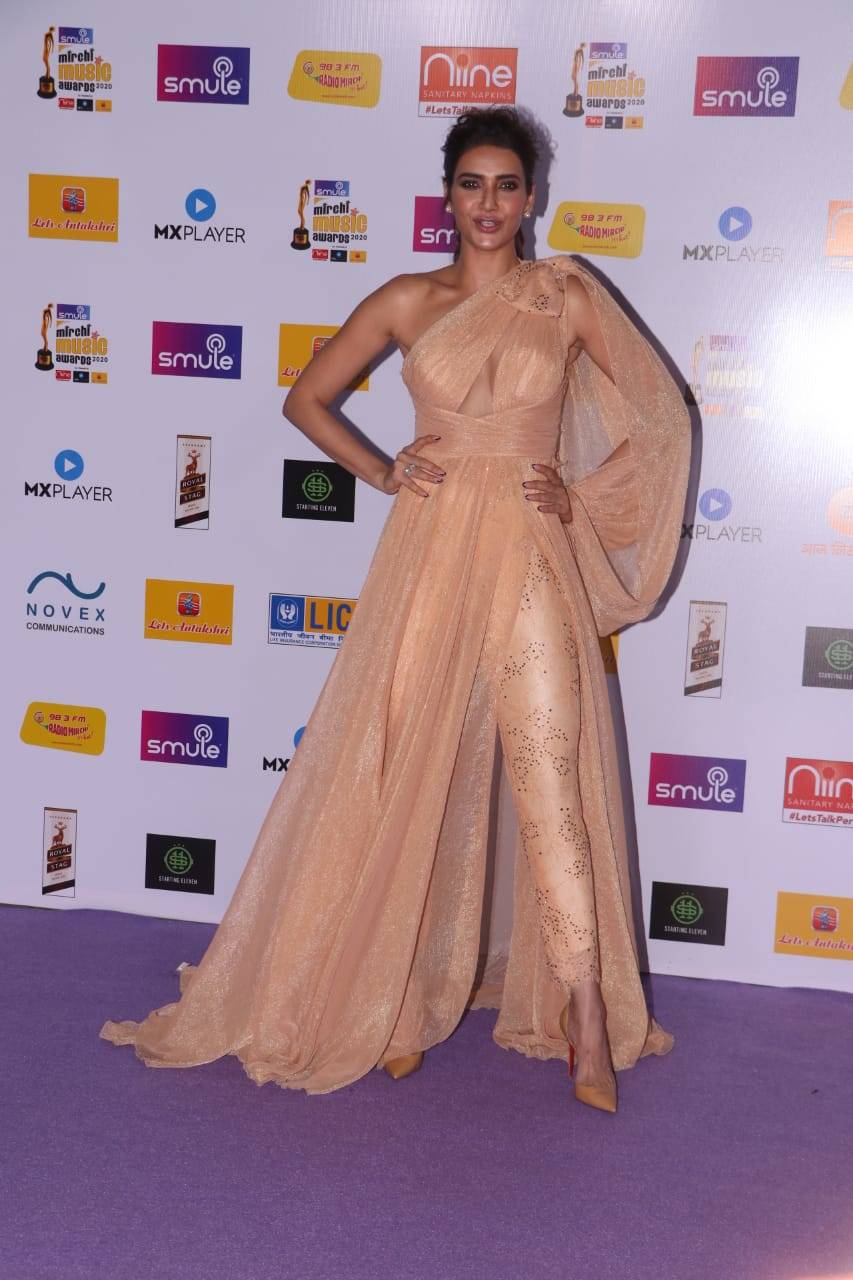 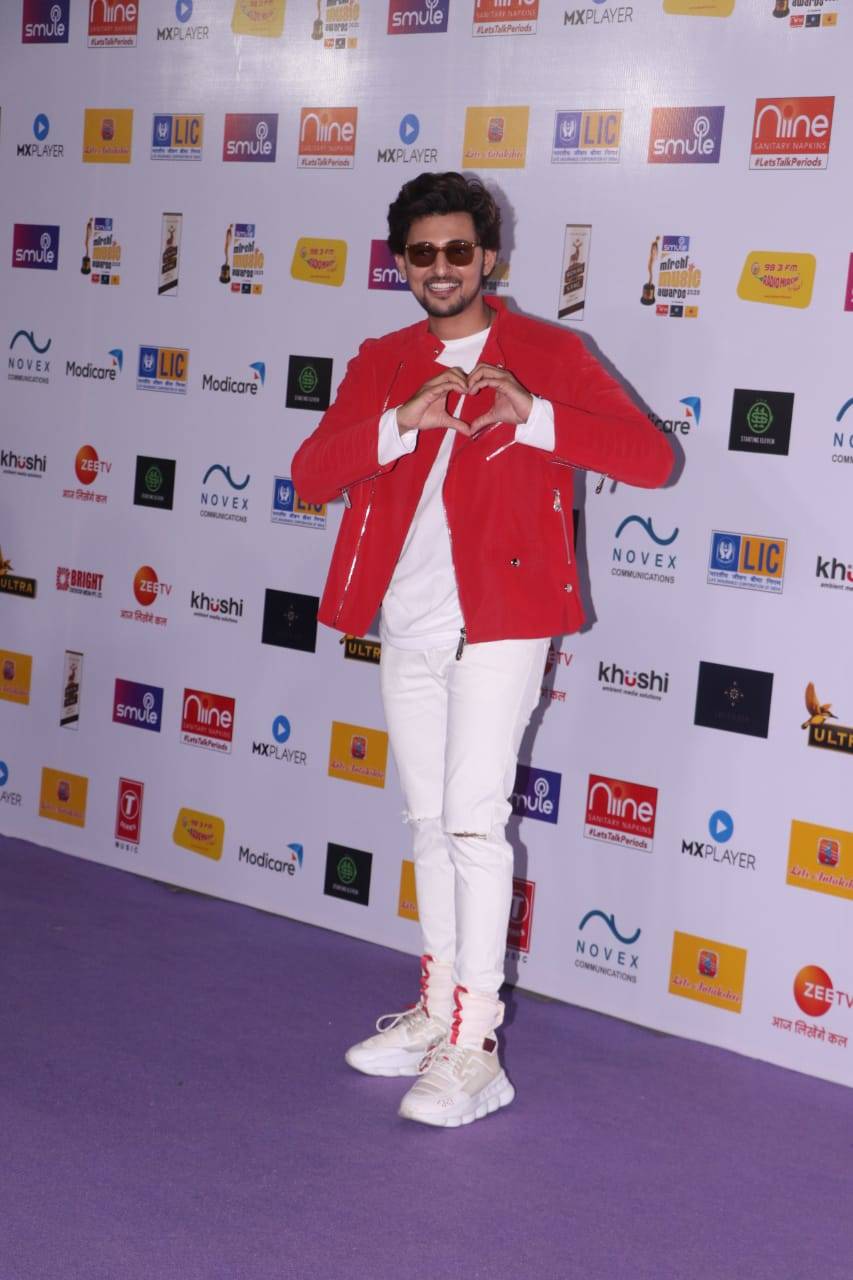 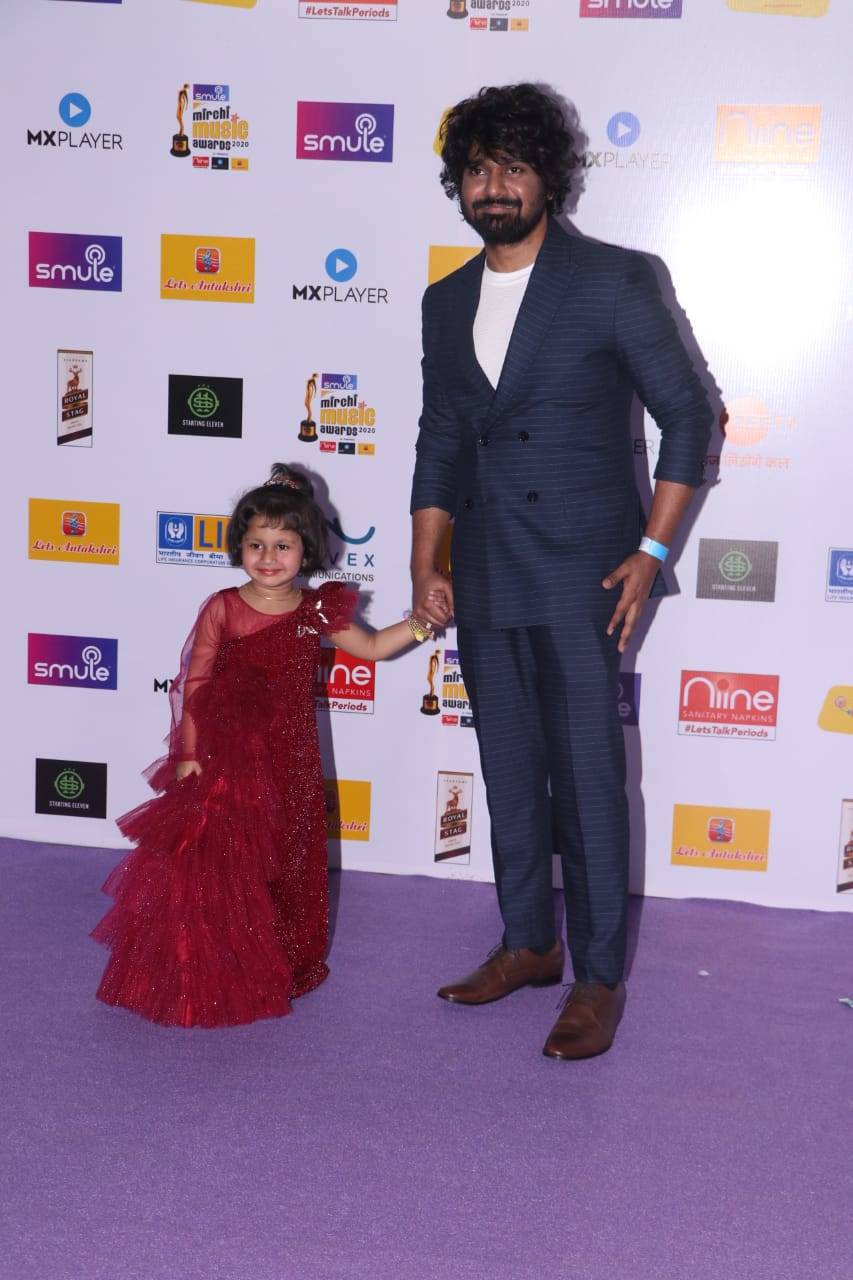 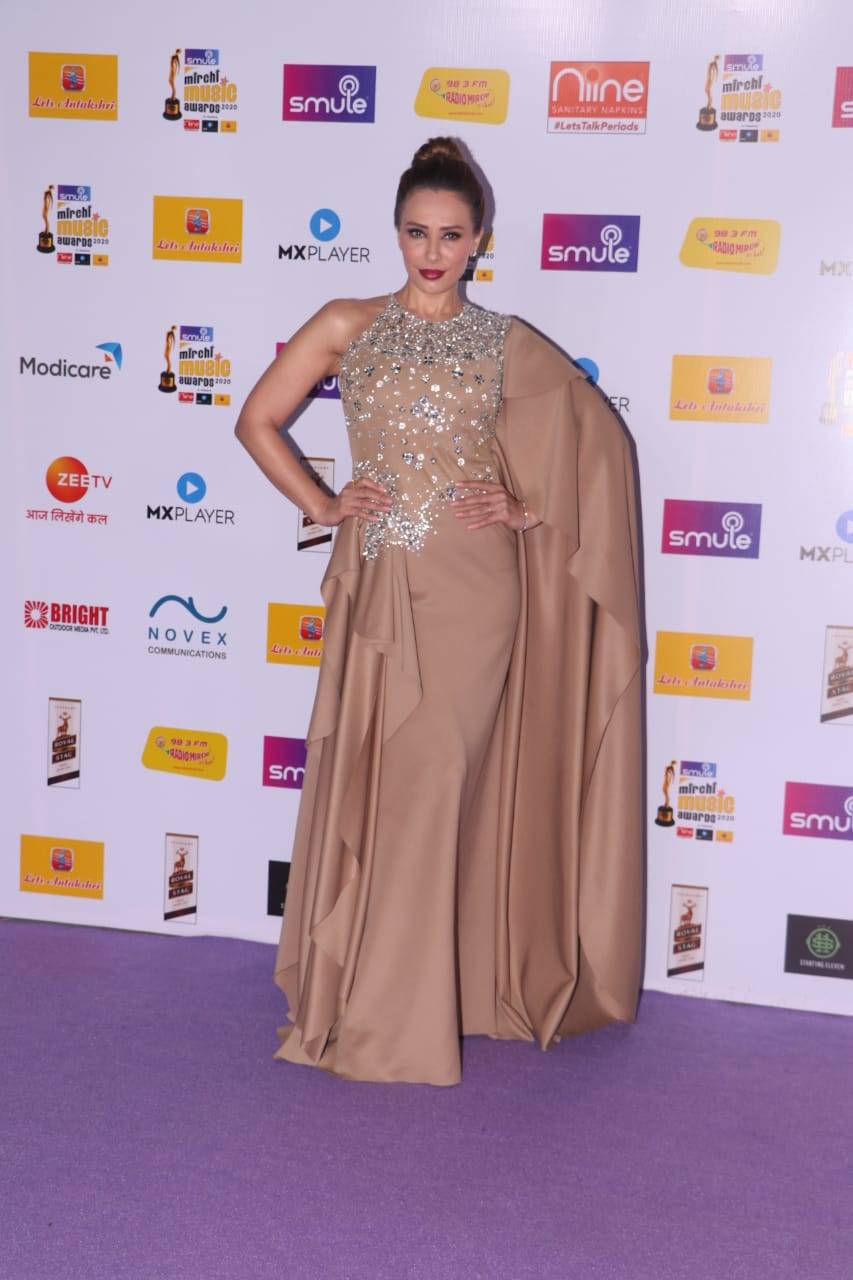 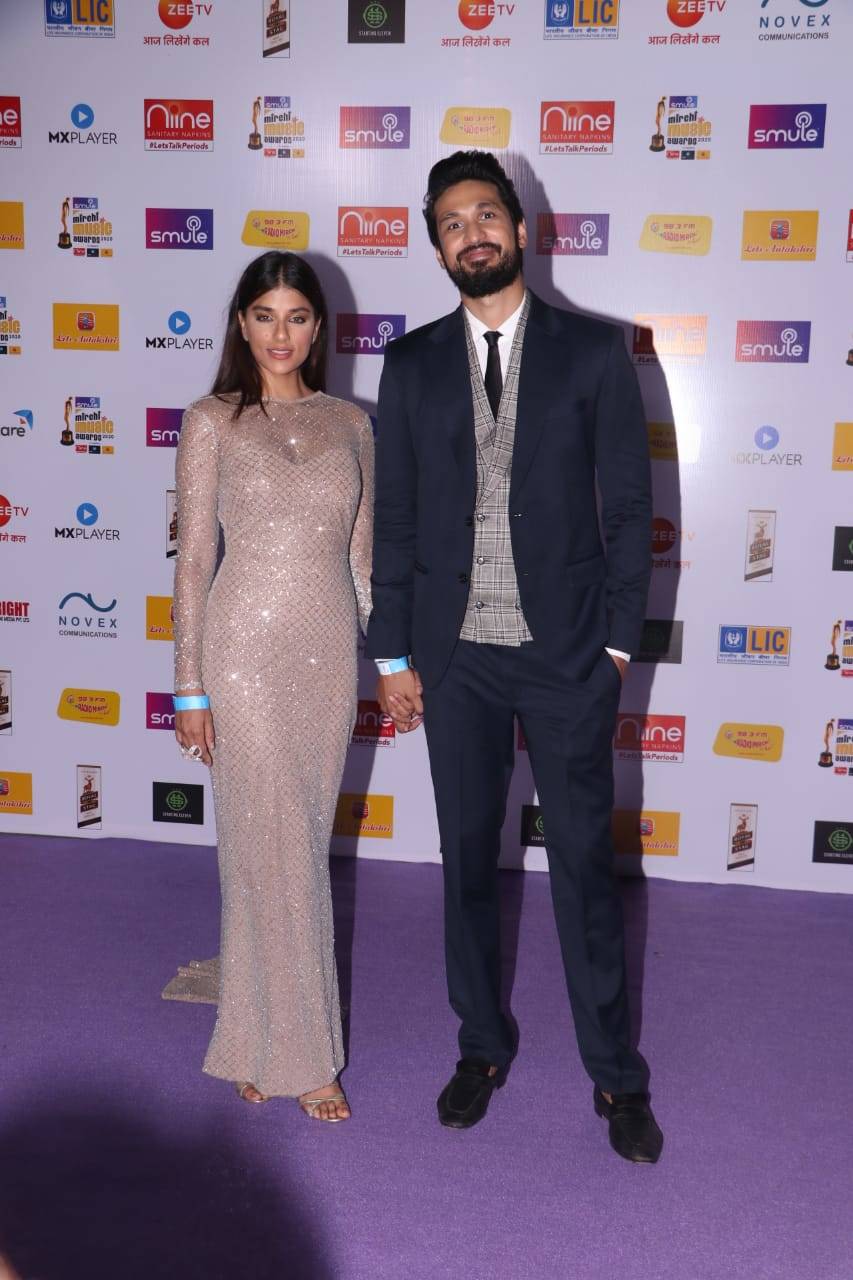 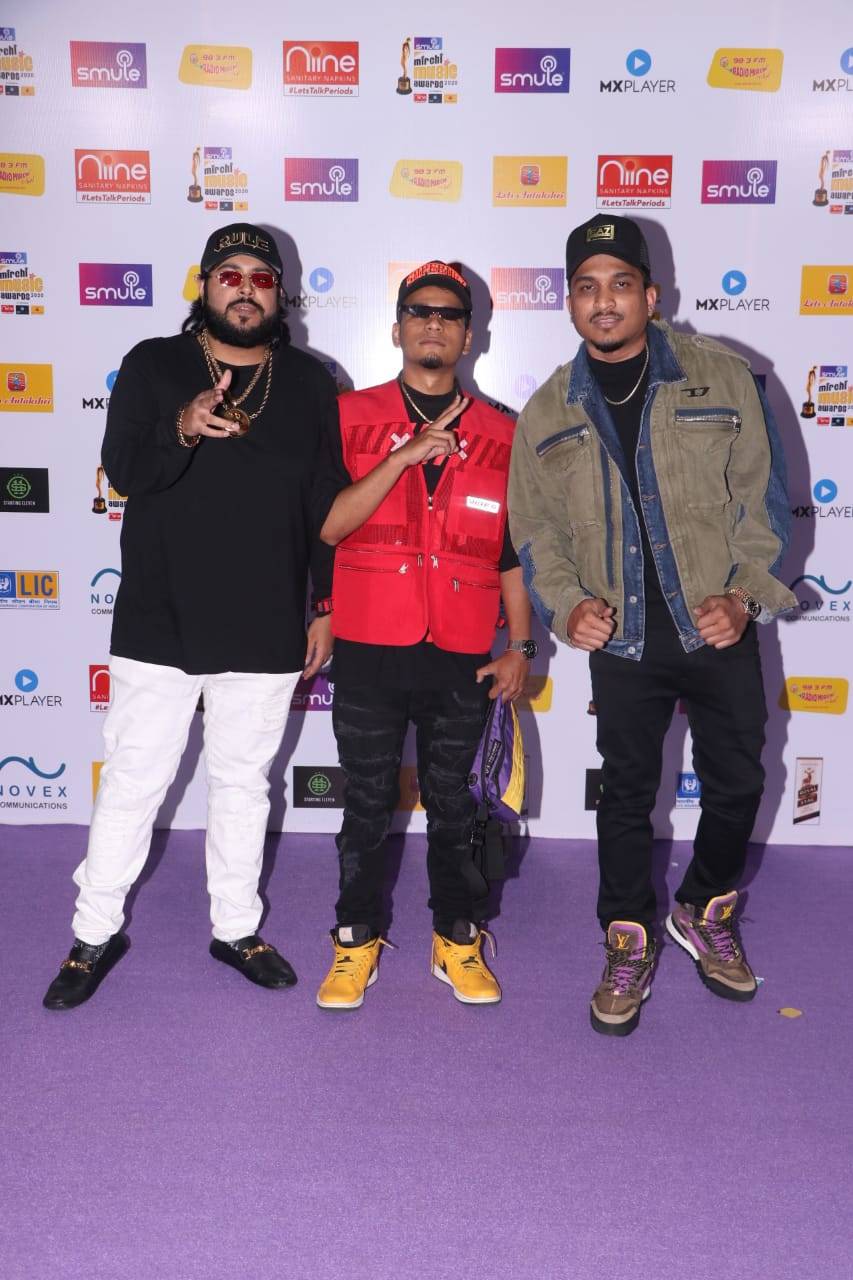 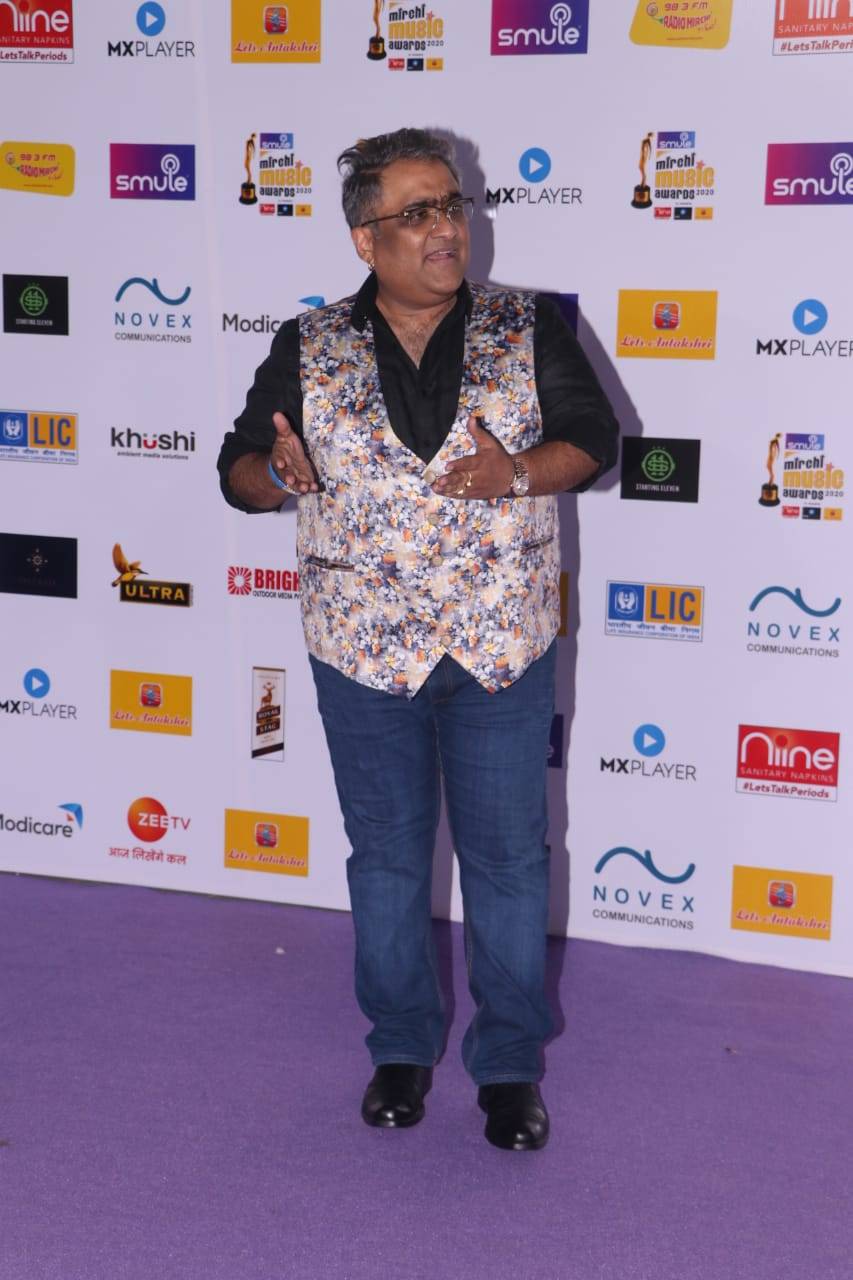 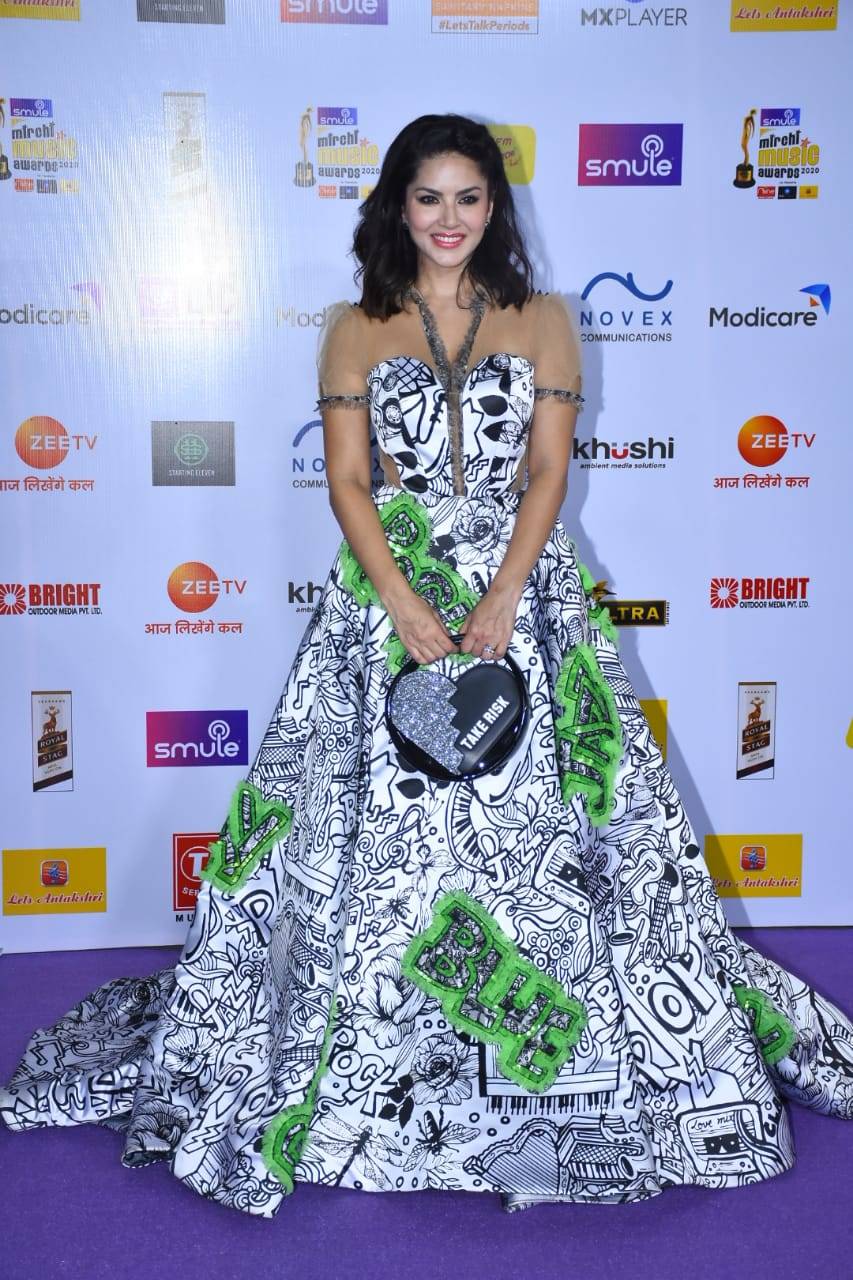 The Awards show honoured musical talent across many categories like ‘Song of the Year’, ‘Album of the Year’, ‘Male and Female vocalist’, ‘Listener choice awards’ and more. Neha Kakkar, Vishal- Shekhar, AR Rahman, Darshan Raval and Meet Bros delivered an electrifying performance at the event. There was a special gag session by Sunil Grover that had the audience in splits.