In a rare ladder match, WWE’s Andrade took a nasty hit while falling off of one metal ladder and onto another in his match against Rey Mysterio. We’ve got five things to know about Andrade.

Wrestling fans were in for quite a ride on WWE’s Monday Night Raw on Jan. 20. Current WWE United States champion Andrade, 30, was there to defend his title belt against rival Rey Mysterio. In one of the most thrilling battles fans have ever seen, the men squared off in an exciting ladder match. The title belt was hung high above the men in the center of the ring, and the pair had to battle each other up the ladder to reach it, while two other ladders spanned the length of the ring horizontally, which made for some brutal and painful falls.

At one point, the wrestlers were at the top of the ladder when Rey pulled Andrade — real name Manuel Alfonso Andrade Oropeza — down with him, causing them both to land on one of the ladders below. Andrade impacted hard, and appeared to land on his neck. But the men kept at it, taking hard falls, especially from high up to get that belt. In the end, Andrade nabbed it and retained his title. We’ve got five things to know about him.

1. Andrade comes from a long line of family wrestlers in Mexico.  His father Jose Andrade Salas wrestled under the name Brillante in lucha libre, Mexico’s professional wrestling that dates back to the early 20th century and involves the wearing of masks. Andrade’s  grandfather José Andrade, wrestled as “El Moro.” He had several other relatives, including uncles who also wrestled in lucha libre.

2. Andrade made his professional wrestling debut at 13.

Since so many of his family members wrestled, he became familiar with the sport from a young age. He began to train for a career in the sport as a pre-teen and made his professional debut one month before he turned 14. The young luchador took on the name Brillante Jr. in honor of his father. He later changed it to La Sombra (“The Shadow”), and the masked character later took home championships in his native Mexico and Japan.

3. Andrade joined the WWE in 2015. He signed a developmental deal with the organization and made his  NXT:Take Over debut on April 1, 2016 in Dallas, TX. He also had his ring named changed from La Sombra to Andrade “Cien” Almas. Andrade went on to win the NXT Championship at the NXT Take Over: WarGames in 2017. In 2018 he was drafted during the Superstar Shake-Up to the Smackdown brand. In April 2019 during the following Superstar Shake-Up, he was drafted to the Raw brand.

4. Andrade’s business associate and fellow wrestler Zelina Vega has been by his side since 2017. Zelina became his heel manager in 2017 and the two have wrestled as a team. She’s known for being crafty and cunning, but she’s not Andrade’s love interest.

5. Andrade is engaged to fellow WWE star Charlotte Flair. He popped the question on New Year’s Eve and tweeted “She said siiiiiiiiiiiiii!!!” on Jan. 1, 2020. Charlotte, 33, shared an Instagram pic that same day, kissing her new fiance on the cheek with the caption “Si. @andradealmas #loveofmylife” (Si is Spanish for “yes”).  In another IG pic from their engagement evening, Charlotte wrote, “I feel so special. @andradealmas #happynewyear Love you bae 🦋.” 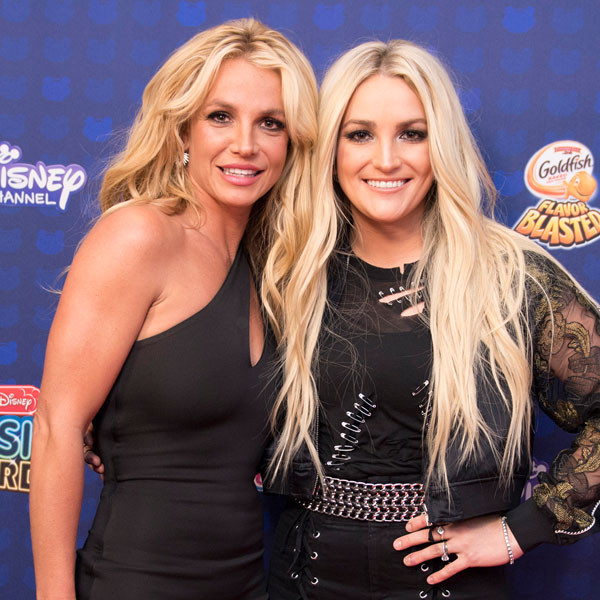 Hannah Brown ‘Misses’ Tyler After Leaving The ‘Quarantine Crew’: She’s ‘Attracted To Him’