Will Andi Dorfman try to take another stab at love on reality TV? The former bachelorette revealed to HL if she’d return to the Bachelor franchise!

After Andi Dorfman broke off her engagement with Josh Murray in January 2015, fans of the former bachelorette have been hoping she finds love once again. We all thought that maybe there was a spark between her and Chris Soules, but now that she’s confirmed to HL the two are “good friends,” we can’t help but wonder if she would give Bachelor Nation another chance to help her find the ONE! “Never say never,” she teased to HollywoodLife.com in an EXCLUSIVE interview. “But I think they’d have to raise the average age of the contestants significantly for me,” she joked.

When reflecting on the current Bachelor and his ladies, Andi said that she thinks Peter Weber is “doing his best in terms of trying to be fair to the women,” but commented that there was “a lot of kissing going on!” She added that her current fave is Kelley, who happens to be an attorney, like Andi was before going on Juan Pablo‘s season in 2014. The former assistant District Attorney spoke to HollywoodLife when joining the judges panel for the Chivas Venture Finale event, during which a lucky social entrepreneur was chosen to be one step closer towards winning a share of $1Million Dollars of no-string funding to help them create a positive impact around the world.

“I love associating with brands like Chivas Regal that invest in people, ideas and products that have a positive influence and impact on the world. The Chivas Venture program invests $1 million in no-strings funding to social entrepreneurs. Chivas Regal Scotch has always had an innovative and entrepreneurial spirit at its heart and created the Chivas Venture program to honor their entrepreneurial roots that are an integral part of the brand’s overall foundation,” Andi explained. “I am proud to be a part of the Chivas Venture Program to help entrepreneurs that are creating a positive effect on our world and look forward to seeing the success of our US Finalist, Strella Biotech.” 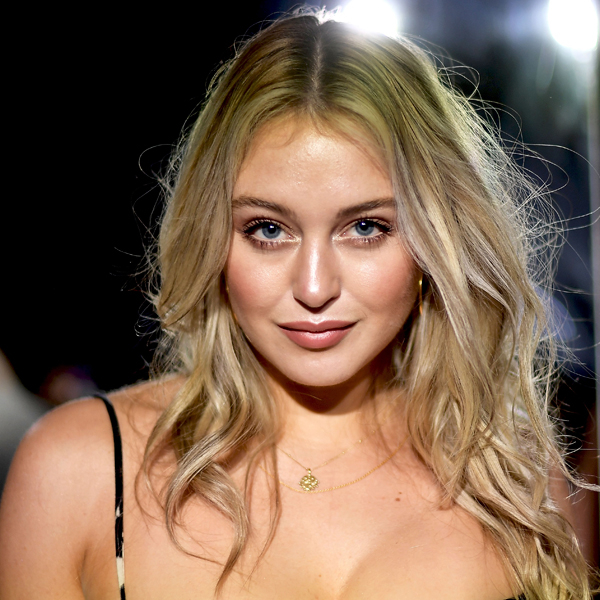 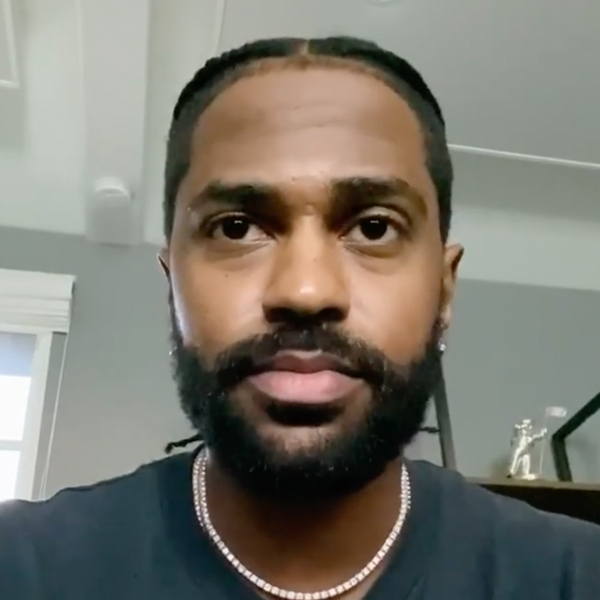