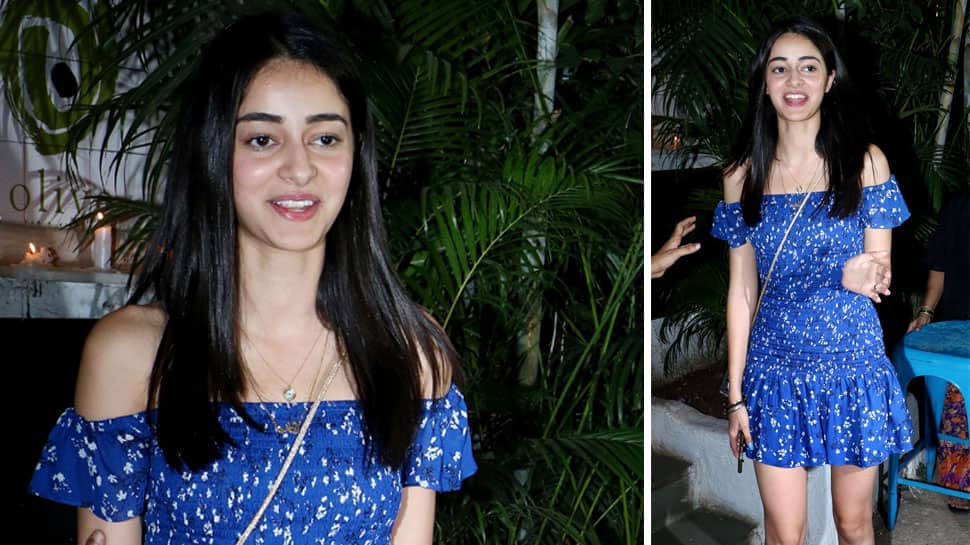 Mumbai: Without any sleep, actress Ananya Panday recently shot for her upcoming film “https://zeenews.india.com/” for almost 23 hours at a stretch.

“Ananya has been juggling between shoots and other commitments. Recently, during a schedule of Khaali Peeli, she started shooting at 8 o’clock in the morning and continued to shoot till the next morning. She shot for the film for more than 23 hours at a stretch,” a source said.

“Ananya has a very tight schedule but even then, none of her other work commitments suffer. She’s shooting for a song sequence, attending events, reading scripts and has a line-up of films in 2020, which she is shooting for. She will kick-start the shoot for some of them by the end of February itself”, the source said, adding that the actress will begin shooting for her upcoming slate of films soon.

The masala entertainer is produced by Ali Abbas Zafar with Zee Studios and Himanshu Kishan Mehra.

Photos: Sara Ali Khan looks stunning as she gets snapped at a studio in Mumbai – Times of India 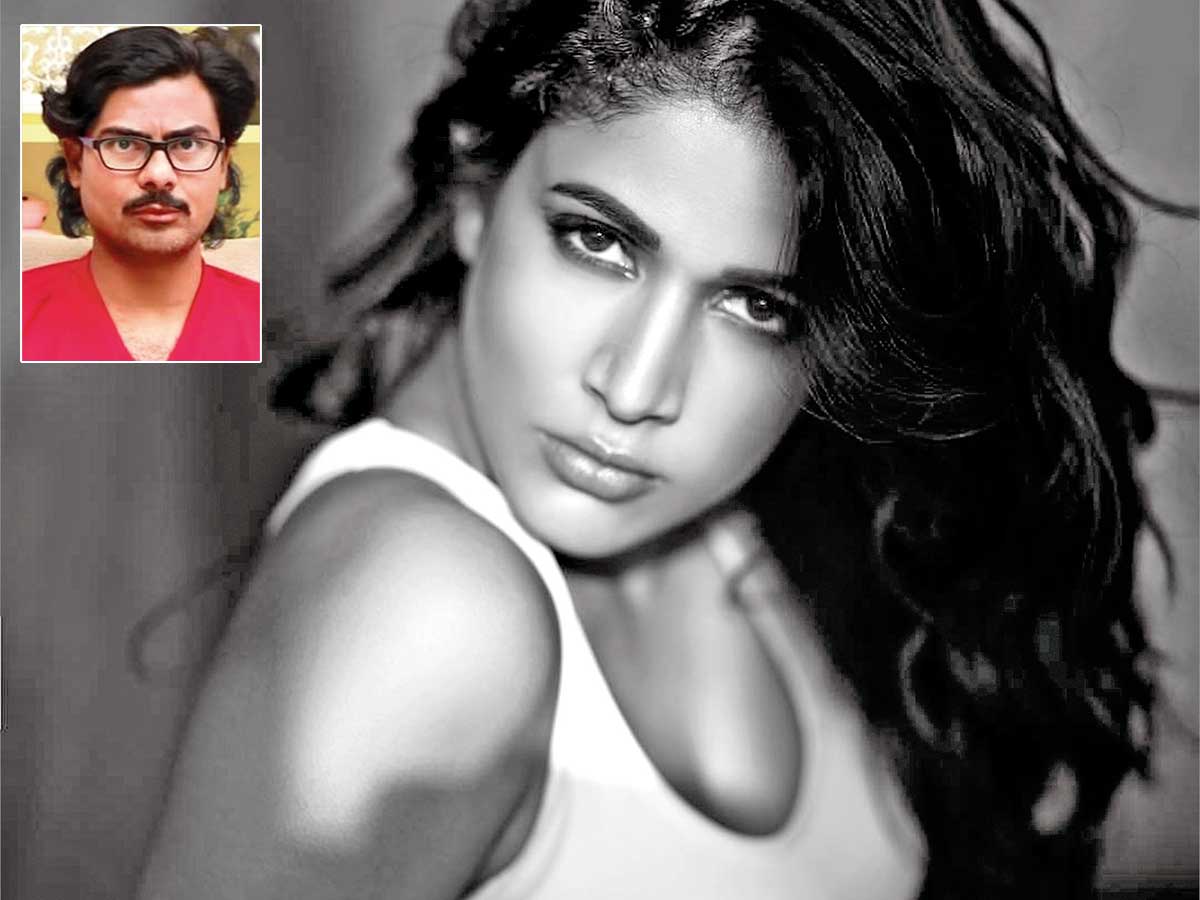