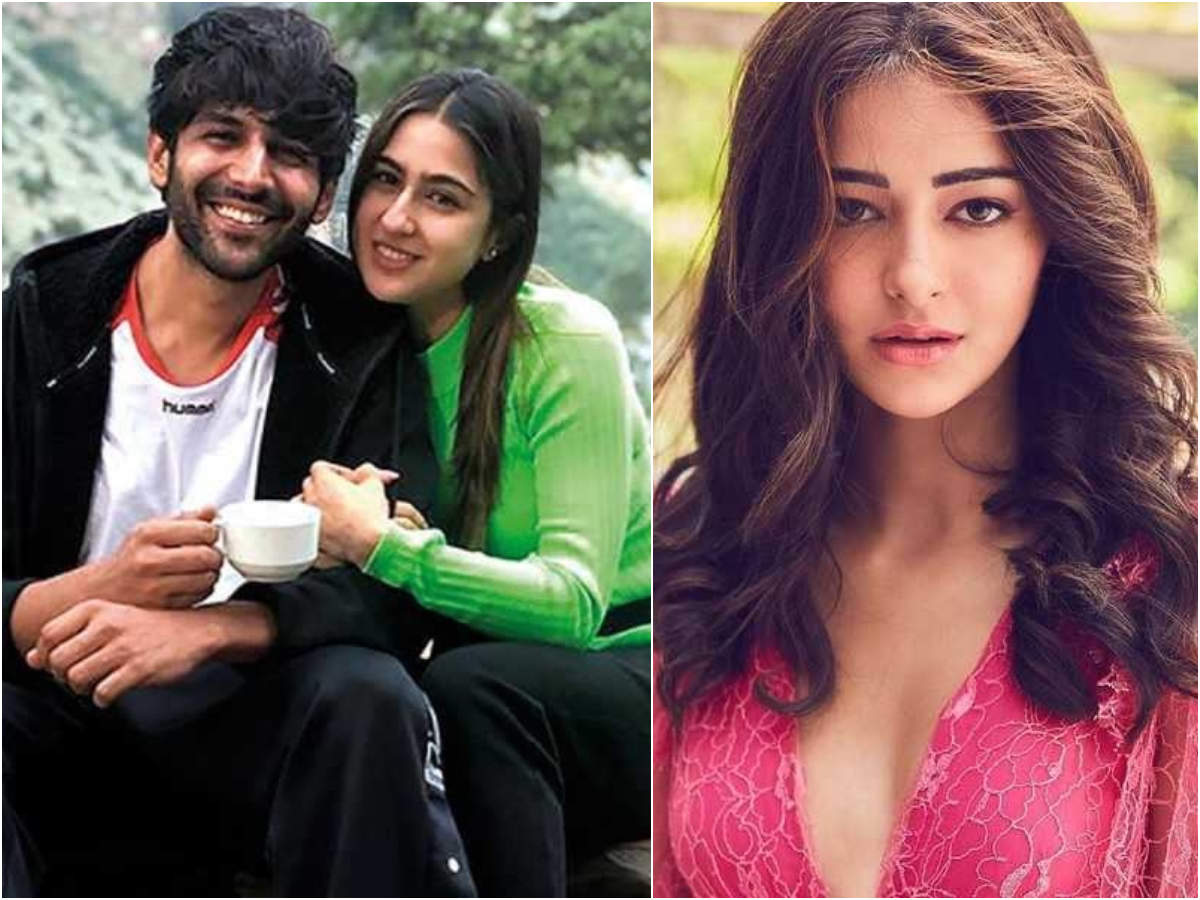 The trailer of Kartik Aaryan and Sara Ali Khan‘s upcoming film ‘Love Aaj Kal‘ which released yesterday has been the talk of the town. While netizens have been expressing their joy on seeing the adorable duo together, memes related to the trailer have also been making rounds on the internet.

But what has grabbed our attention is that Kartik’s ‘Pati Patni Aur Woh’ co-star and rumoured girlfriend Ananya Panday is all love for the trailer of the film. While reports of the two dating each other have been making rounds since some time now, the actress had earlier stated that it does not bother her and they both laugh it off at such reports.

Taking to Instagram, Ananya shared Kartik’s dialogue from the film and captioned it as “Love #LoveAajKal !!!” with a heart emoticon. Not only Ananya but Janhvi Kapoor was also impressed by the trailer and even she had taken to social media to praise it. 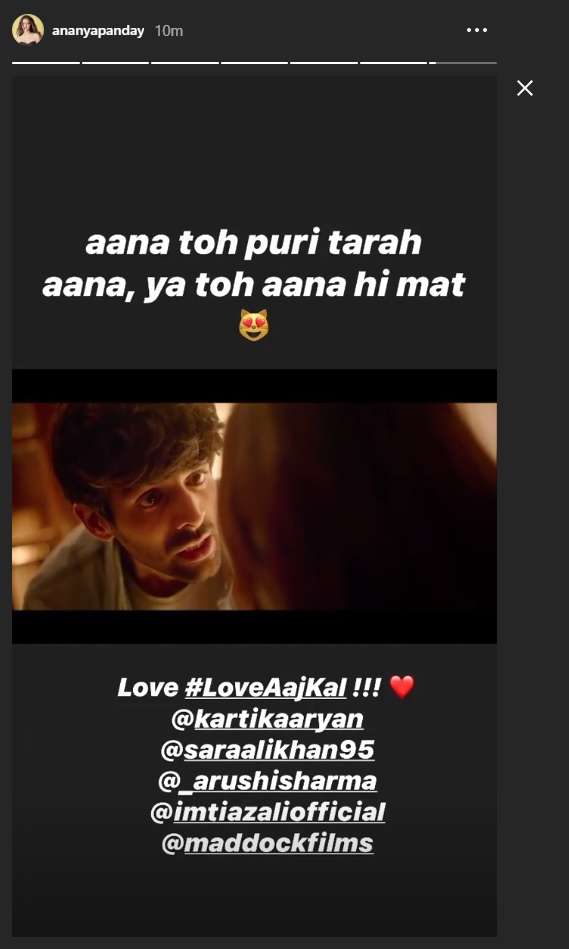 Meanwhile, the trailer of ‘Love Aaj Kal’ also depicts a parallel narrative of ‘Kal’ and ‘Aaj’ which showcases Kartik essaying double role like Saif Ali Khan did in the 2009 film with the same title. Overall the trailer has been receiving mixed reactions from the audiences but the impeccable chemistry between Kartik and Sara has stolen the show.

Amy Jackson and son Andreas share a sweet kiss and it will melt your heart! – Times of India 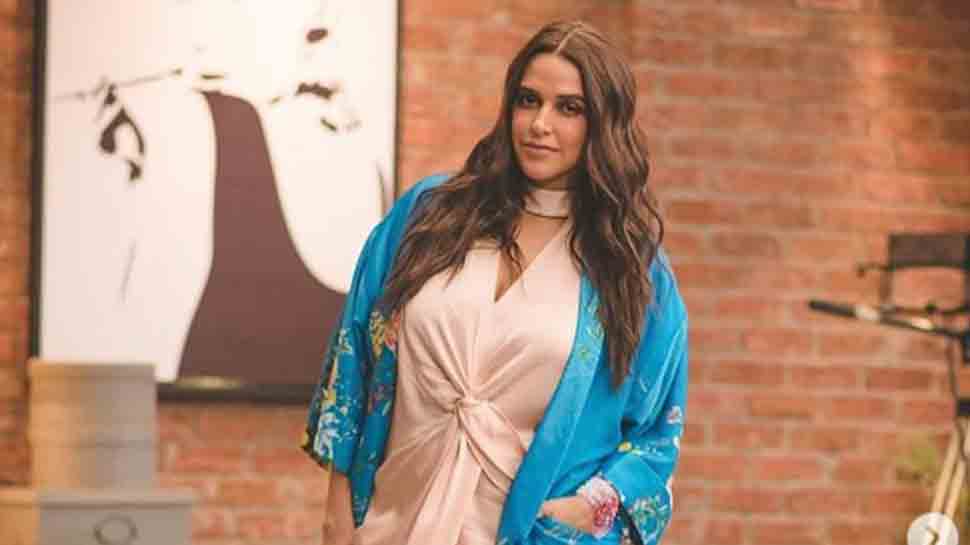 Neha Dhupia on being trolled over cheating comment: I’ve been misinterpreted

Deepika Padukone ecstatic as space-tech start-up she invested in, wins a National Award – Times of India