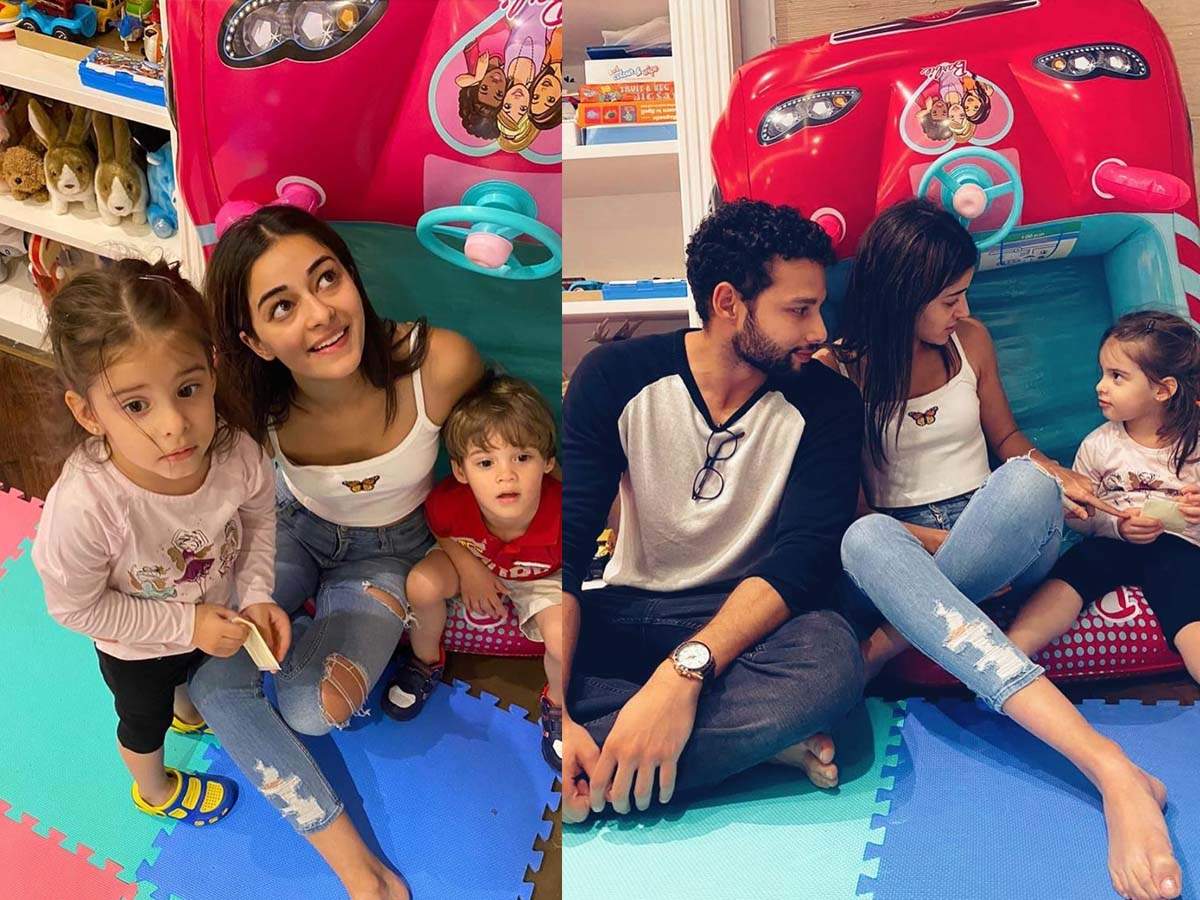 The 21-year-old actor posted three pictures of herself with the twins on Instagram in which she is seen sitting and chatting with them in their toy room.

“Sitting in a barbie inflatable car while looking for a spider man ballon, happy bday Yash and Roohi #Munchkins,” she captioned the post.

Later ‘Gully Boy‘ fame Siddhant Chaturvedi also shared a picture from the same the room where he is seen sitting with Ananya Panday and Roohi Johar.

Earlier in the day, Karan Johar thanked his mother Hiroo Johar for “beautifully and emotionally” co-parenting the children by extending support to him.

Karan welcomed Yash and Roohi via surrogacy in 2017. 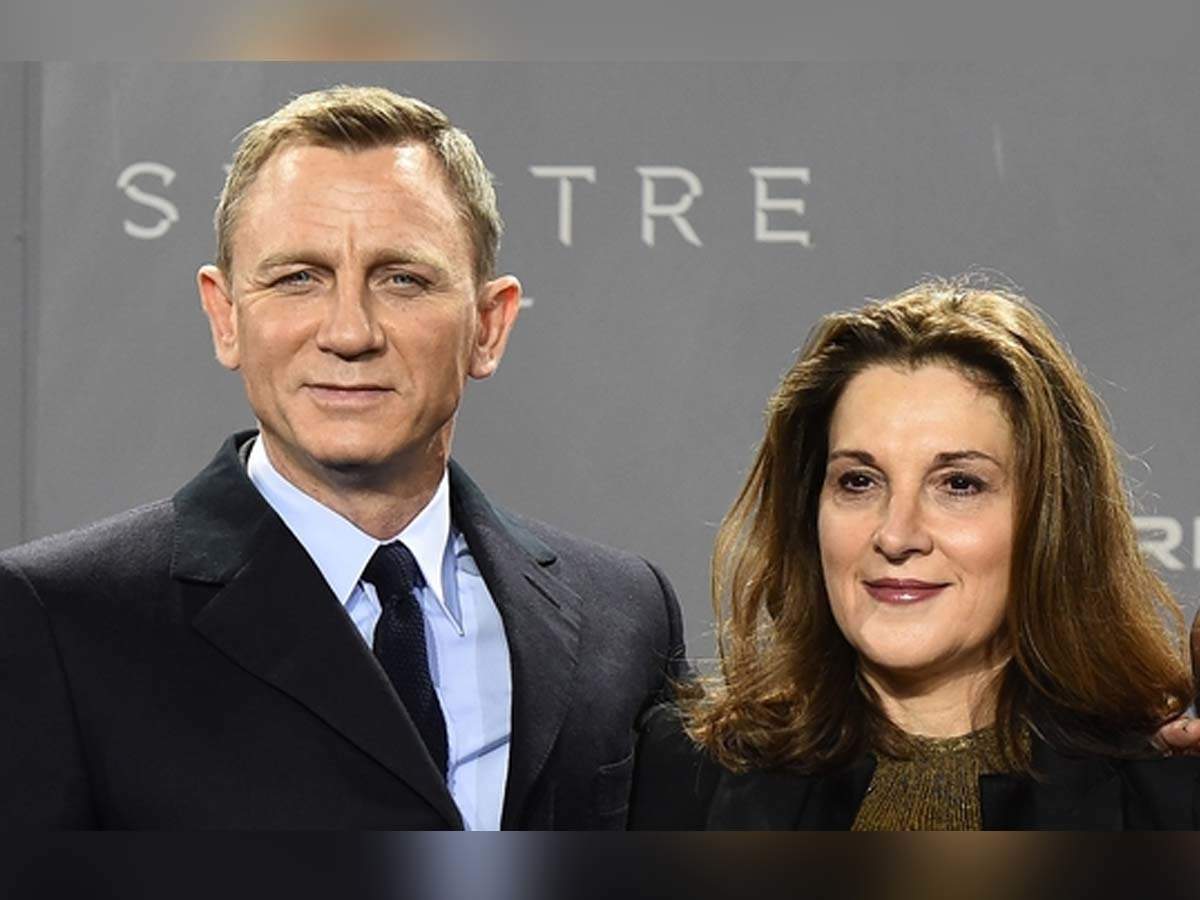 James Bond producer says 007 can never be a woman! – Times of India 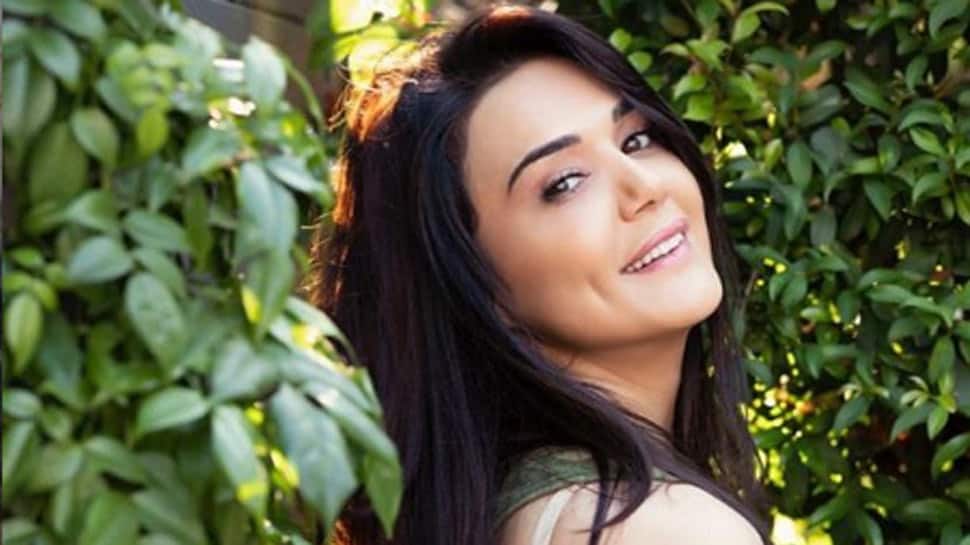