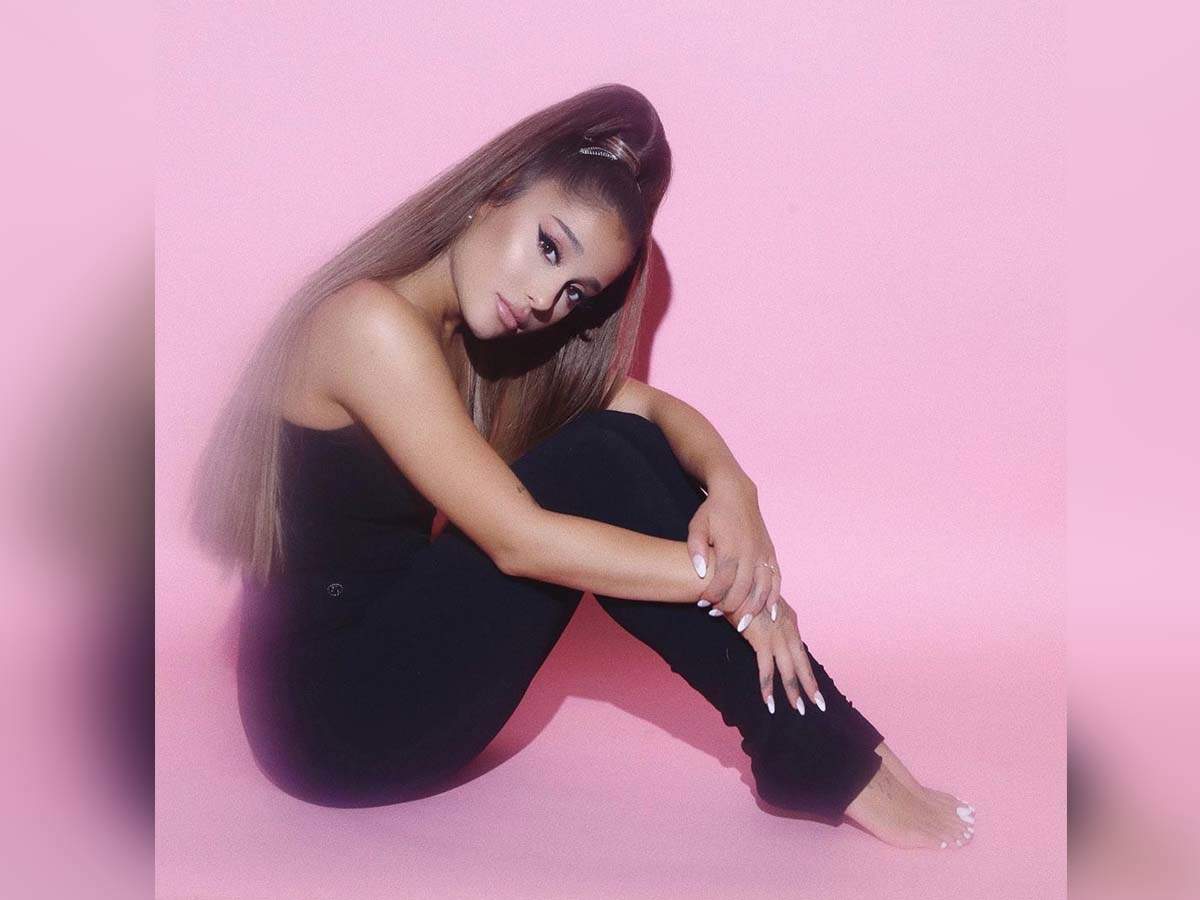 American singer Ariana Grande is in a legal turmoil after hip-hop artist DOT sued her and Universal Music group for ripping off the chorus of one of his songs in Grande’s hit ‘7Rings’.

According to the allegations put forward by DOT whose real name is Josh Stone, music producer Tommy Brown had lifted some key elements from his song ‘You Need I Got It’ for Grande’s song.

According to a report, the lawsuit has further alleged that according to the assessment of two forensic musicologists, rhythm and notes of the song are also similar.

“Literally, every single one of the 39 respective notes of ‘7 Rings’ is identical with the 39 notes of ‘I Got It’ from a metrical placement perspective. Said another way, the rhythm and placement of the notes and lyrics

are identical,” the report quoted the lawsuit.

The ‘Thank U, Next’ singer has been nominated for five Grammy Awards that will take place next week. Of the five nominations, two are for the song ‘7 Rings’ 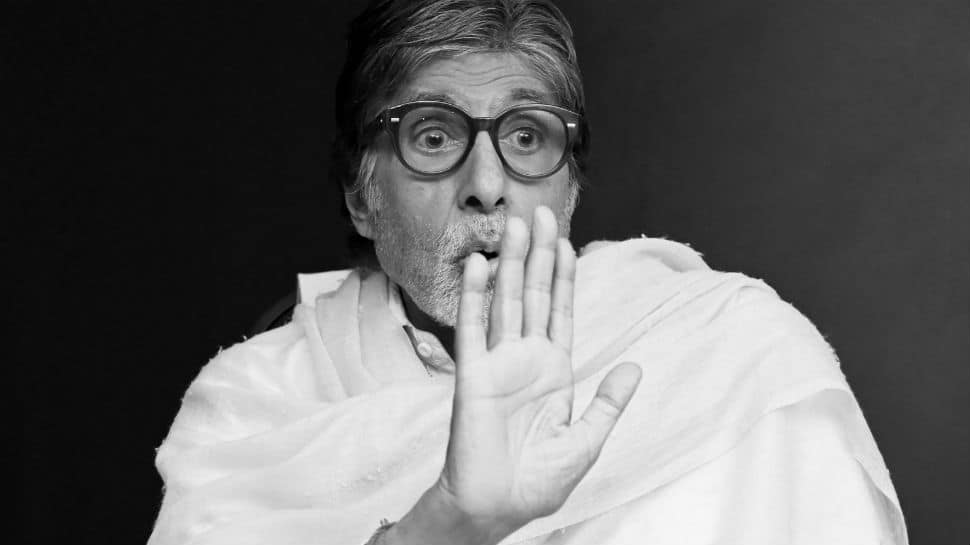 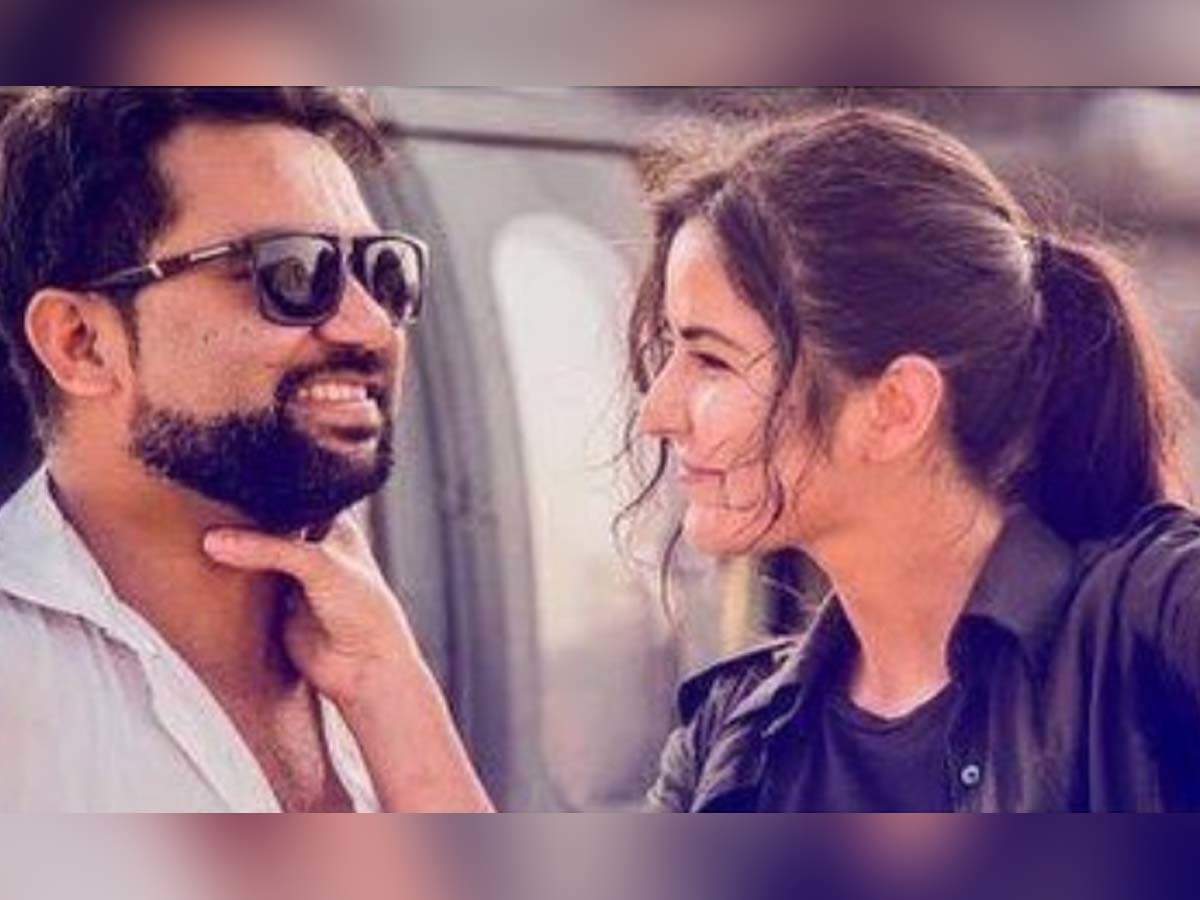