‘American Idol’ is back for season 18! The premiere auditions featured some incredible talent, including a garbage man who made Katy Perry cry and a young singer who wowed with an original song.

American Idol is well aware that Alejandro Aranda, who was the runner-up of season 17, has opened up a whole new level of talent this season. It’s a new era of talent in season 18 and anyone has the ability to make it big. The first contestant up is Doug Kiker, a garbage man from Mobile, Alabama. He has zero performing experience and the judges are a little shocked by this revelation. Lionel Richie wants him to warm up before he auditions so he sends Doug to Ryan Seacrest. They go outside where Doug performs in front of a crowd so he can get ready for the judges.

While the judges wait for Doug, Camryn Leigh Smith performs for the judges. She’s a 16-year-old worship leader. Camryn sings a gorgeous rendition of Jessie J’s “Big White Room.” Luke Bryan notes that Camryn reminds him of a young Katy Perry, which is high praise. Katy says that Camryn gives her hope about the level of talent this season. It’s a “yes” from all three judges for Camryn.

Doug comes back after his warm-up. The 27-year-old reveals that he’s auditioning for his 2-year-old. He sings “God Bless the Broken Road” by Rascal Flatts and his first try is pretty decent. Katy wants to see his range, but Doug has no idea what that even means. Luke heads to the piano to help Doug out. Together, they sing together and Doug gets even better. “There’s so much in there,” Luke says about Doug. Doug thanks the judges profusely for everything and Katy begins to tear up. “You just stay who you are and you’re going to go so far,” she tells him. On his way out, Katy says, “That wasn’t garbage. That was greatness.” He’s going to Hollywood!

Francisco Martin is up next. He’s an 18-year-old college student studying pre-law. He admits that he’s struggled with self-confidence. He walks into the audition room and it’s clear that he’s so nervous. Lionel and Luke get up to comfort him. He performs a gorgeous and soulful rendition of “Alaska” by Maggie Rogers. “You’ve got an incredible voice,” Katy says. She asks him to perform one of his original songs and it’s even better than his first audition. Luke says he should drop out of college. Katy thinks Francisco is top 10 material, while Luke believes he’s top 5. Luke even wrote “winner” on his paper. Needless to say, Francisco is headed to Hollywood.

Nick Merico is back and he has some explaining to do. The 23-year-old auditioned for American Idol last season and got a ticket to Hollywood. However, he backed out and didn’t go. He’s ready this time to prove he has what it takes. The judges want to know why he backed out. Nick says “personal things went down.” He performs a touching rendition of “You Say” by Lauren Daigle. “You’re still dreamy and you can sign,” Luke admits. Katy is a little hesitant about Nick. She doesn’t want his ego getting in the way. Lionel shocks everyone when he says, “I don’t like you.” He also adds, “I don’t really think you’re gonna make it in Hollywood.” After his harsh critique, Lionel asks Nick how he feels. Nick says he feels “hurt.” Lionel wants him to realize “what it feels like when people don’t adore you.” Turns out, it’s a fakeout! After this roller coaster, Nick’s talent is still there and the judges know it. They give him another Golden Ticket to Hollywood.

Arthur Gunn is a name you’re going to want to remember. Arthur grew up in Nepal. After high school, he moved to America and currently lives in Woodstock, Kansas. He’s really into bluegrass and country music. He stuns the judges with his rendition of Bob Dylan’s “Girl from the North Country.” Katy asks him to sing another song, this time with his eyes open. He sings Creedence Clearwater Revival’s “Have You Ever Seen the Rain?” and he wows the judges again. Luke believes this is the beginning of a “global overtaking” for Arthur. Katy is blown away that Arthur got here through the open call. “Arthur, you’re a rock star,” she says. Lionel adds, “You are the story we need to tell.” In the least surprising news, Arthur is going to Hollywood!

Alisa Ermolaev moved to America when she was just 8 years old. She was born in Russia but raised in Queens. When she’s not singing, she’s acting. She actually played “Russian Stripper #2” in Hustlers. Alisa says people compare her to Taylor Swift when it comes to looks. Her performance is a little all over the place. The judges turn Alisa down and she’s not happy about it. She says Katy was “f**king salty.”

The next hopeful contestant is Louis Knight. The 19-year-old was born in London but has lived in Philadelphia for the past 8 years. He works as a part-time pizza delivery guy. He tells the judges he’s singing an original song about a friend who committed suicide. His performance of “Change” is beautiful and Louis pours his heart and soul into it. “You might be the biggest star we’ve ever had on American Idol,” Luke tells Louis. Katy “kind of” agrees with Luke but wants to keep Louis humble. Lionel admires Louis’ songwriting abilities.

Saveria had a record deal when she was a kid but her career fizzled out a few years later. Now the 22-year-old from Ontario is looking to kickstart the next chapter of her career. Her performance is good but not great. Lionel is brutally honest and says he “wasn’t feeling it” and she didn’t keep him engaged. Luke feels the same way. However, Katy sees “so much potential” in Saveria. Lionel and Luke both turn down Saveria, while Katy gives her a “yes.” Saveria is devastated but doesn’t let it show until she’s away from the judges. Katy is so mad that the other judges didn’t change their minds. She thinks Saveria deserves a Golden Ticket. She walks off and starts screaming. She soon takes off her heels and starts running down the entranceway.

Meghan Fitton is a fitness instructor with her own Bachelor podcast. She’s a Bachelor superfan but she wants a singing career more. She performs a solid rendition of “Love Where You’re At” by Alan Stone. “That was incredible,” Luke says. Lionel agrees that her performance was “raw and wonderful.” Katy wants Meghan to connect more but sees potential. The judges say yes to Hollywood but it’s Bachelor host Chris Harrison that gives her the Golden Ticket.

The final performance of the season 18 premiere auditions comes from Samantha Diaz, a.k.a. Just Sam. She’s a 20-year-old singer from Harlem who performs on the subway. She lives with her grandmother, who adopted her and her sister. Just Sam begins to sing “You Say” by Lauren Daigle but has to stop because she starts crying. She tries to start again but breaks down in tears. She eventually shows off her powerful vocals by singing “Rise Up” by Andra Day. Luke says Just Sam sings “really beautifully.” Just Sam admits to the judges that she’s not used to people “caring” about her. Lionel tells Just Sam, “I want you to feel safe.” He adds, “I’m so grateful that God put you in front of us.” Just Sam asks to pray with the judges and they happily oblige. Just Sam is headed to Hollywood and the judges are going to be there for her every step of the way on this journey. 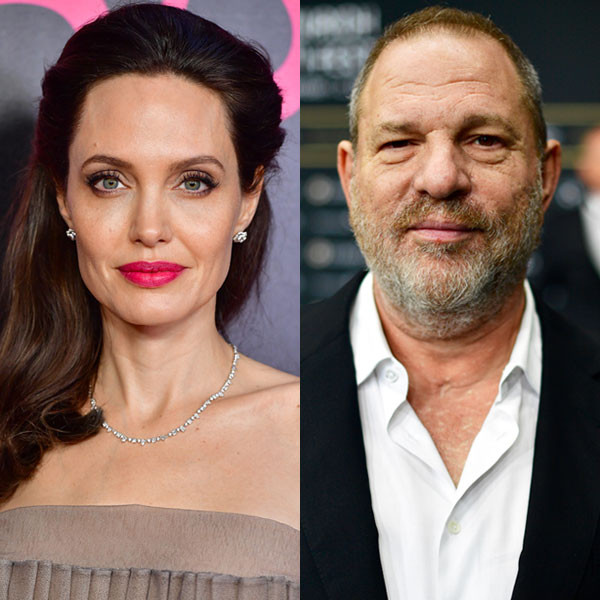 Stars Who Have Spoken Out Against Harvey Weinstein 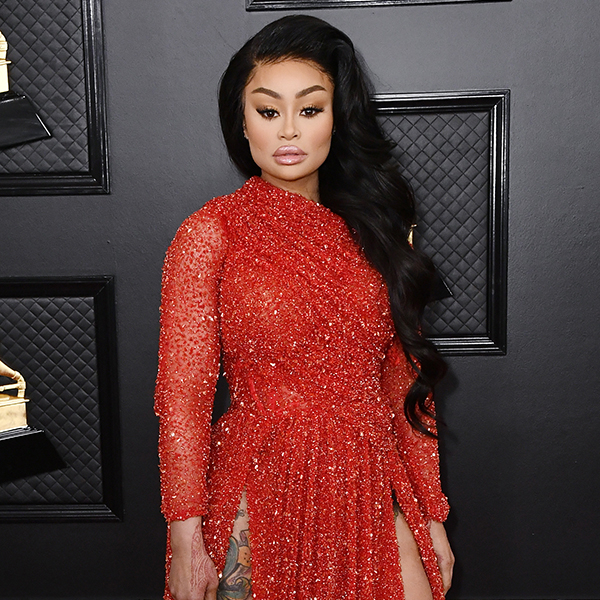