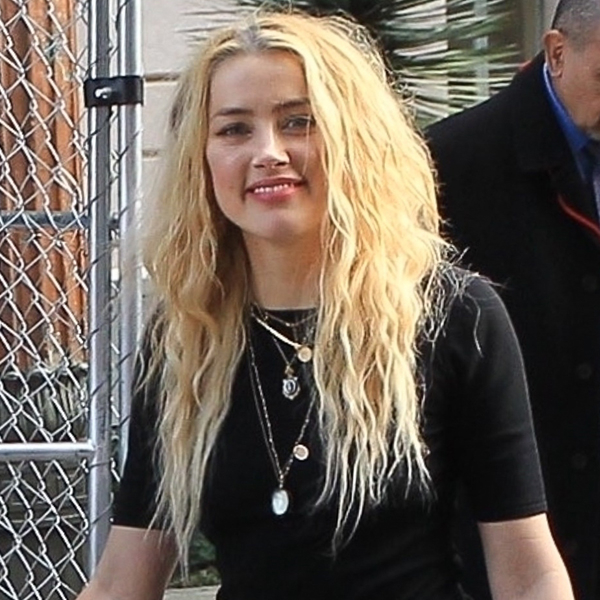 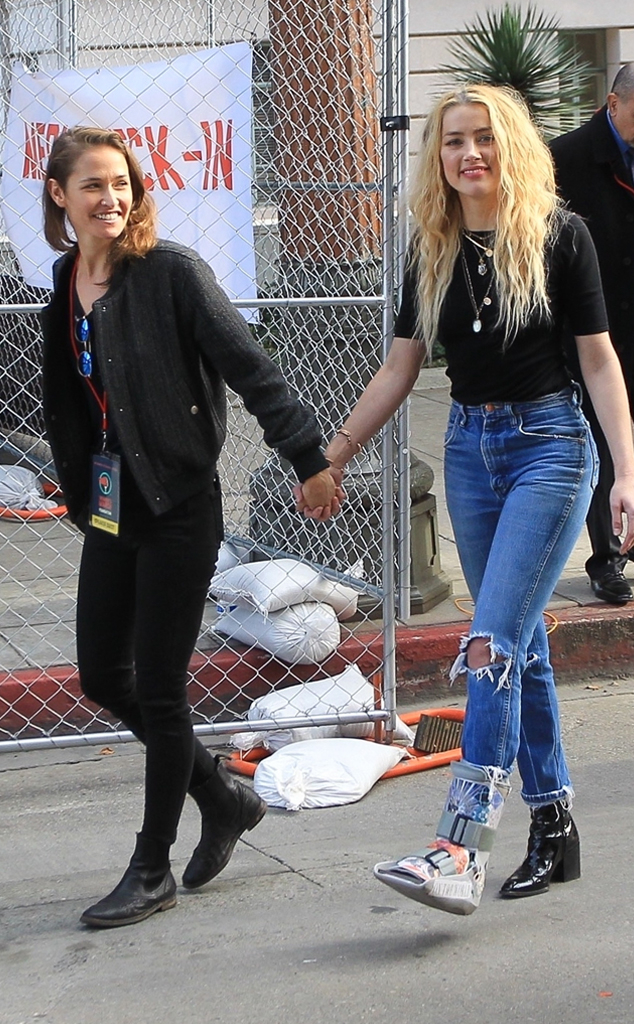 Amber Heard is feeling the love.

On Saturday afternoon, the 33-year-old actress was spotted holding hands with her rumored girlfriend and cinematographer, Bianca Butti.

The dynamic duo were all smiles, as they packed on the PDA at the 2020 Women’s Day March in Los Angeles, Calif.

While attending the fourth annual event, the Aquaman star took to the stage to share her own personal experience with discrimination and judgement over things she’s shared in the past.

Her speech alluded to her claims about Johnny Depp, however, she never mentioned him by name.

“I rose from my bed one day, from two years into my own private battle, and I smelled smoke,” she began her moving speech, per TMZ. “I had, for years, walked with tired and weary feet into battle every single day… longing for a different kind of world, one in which I used to live.”

She expressed how alone she felt after speaking her truth.

According to the publication, Heard also took some time to chat with fans and even communicated with one in sign language.

In the video TMZ uploaded, Bianca could be seen in the background smiling, as her boo posed for photos with fans.

The two, who recently sparked romance rumors, have been publicly packing on the PDA. Earlier this week, the duo stepped out in San Diego for casual afternoon outing and were seen smiling as they grabbed coffee.

Days prior, on Jan. 14, thing heated up between the two after they were photographed kissing passionately in Palm Springs.

It’s unclear when the two began getting close, and at this time, both Heard and Butti have yet to comment on their relationship.

Justin Timberlake Has Fun Movie Night With Son Silas, 4, After Jessica Is Spotted Without Ring