Amazon said Tuesday it was bringing back FedEx for deliveries of some of its Prime orders sold through third parties after banning the freight service during the holiday period. The online retail giant said FedEx, which had been suspended amid concerns over its performance, could now be used by third-party merchants for Prime orders.

Amazon, which requires merchants using its Prime platform to use approved shippers, had banned FedEx late last year amid a scramble for holiday deliveries.

Despite the reinstatement, Amazon and FedEx have been moving apart recently.

FedEx last year said it would stop making ground deliveries for Amazon itself while the online giant dropped its express service with FedEx.

FedEx has been shifting its focus to Amazon rivals seeking to better compete with the leading online retail platform.

Amazon has been bolstering its own logistics network and has offered employees $10,000 to quit their jobs and create their own delivery enterprise.

In June, FedEx said Amazon accounted for less than 1.3 percent of its total revenue for 2018 and announced it was building out a network “to serve thousands of retailers in the e-commerce space.”

Samsung Galaxy A72 May Have Four Rear Cameras Instead of Five 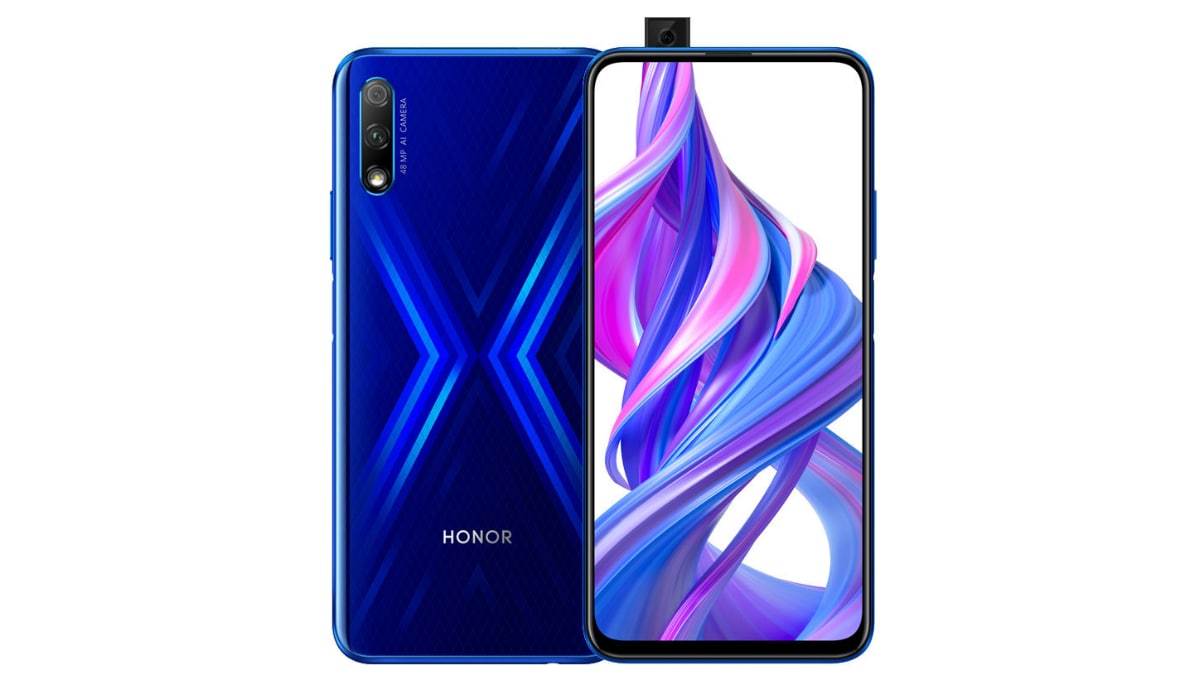 With Kirin 710F, HONOR 9X Is the Powerful Mid-Range Smartphone for You 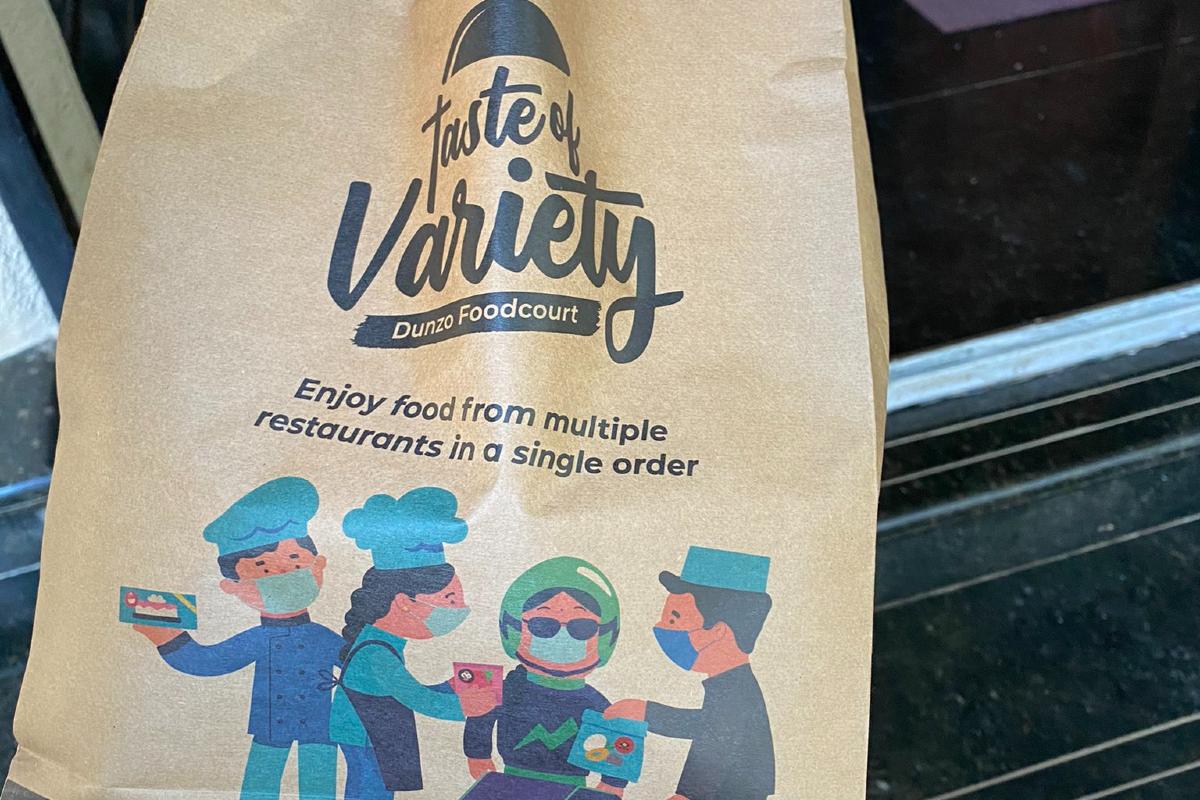