NEW DELHI: Amazon and Walmart’s Flipkart are among online retailers demanding that India scale back a proposed tax on third-party sellers on their platforms, saying the burden of compliance will hurt the fledgling industry, according to documents seen by Reuters.

The online retail industry is braced for a possible 1% tax on each sale made by sellers on their platforms from April if the proposal is approved by parliament next month. The move is part of a broader plan by Prime Minister Narendra Modi’s government to increase tax revenues and counter a sharp economic slowdown due to weakening consumer demand.

But the tax will hurt the country’s fledgling e-commerce sector, according to a presentation prepared by the Federation of Indian Chambers of Commerce and Industry (FICCI) for the government and seen by Reuters.

“(It) would cause irreparable loss to the entire industry with increased compliance burden,” the lobby group said on behalf of e-commerce companies. “This will also lead to reduced trading activity.”

Another influential lobby group, the U.S.-India Strategic Partnership Forum (USISPF), is asking the government to give e-commerce firms more time to comply with the tax proposal. It wants the implementation of the new tax to be deferred to April 1, 2021 or later, according to a copy of its proposal reviewed by Reuters.

Some third-party sellers are also pushing back against the tax, arguing it would negatively impact their working capital, adding that they already contribute to a nationwide sales tax. 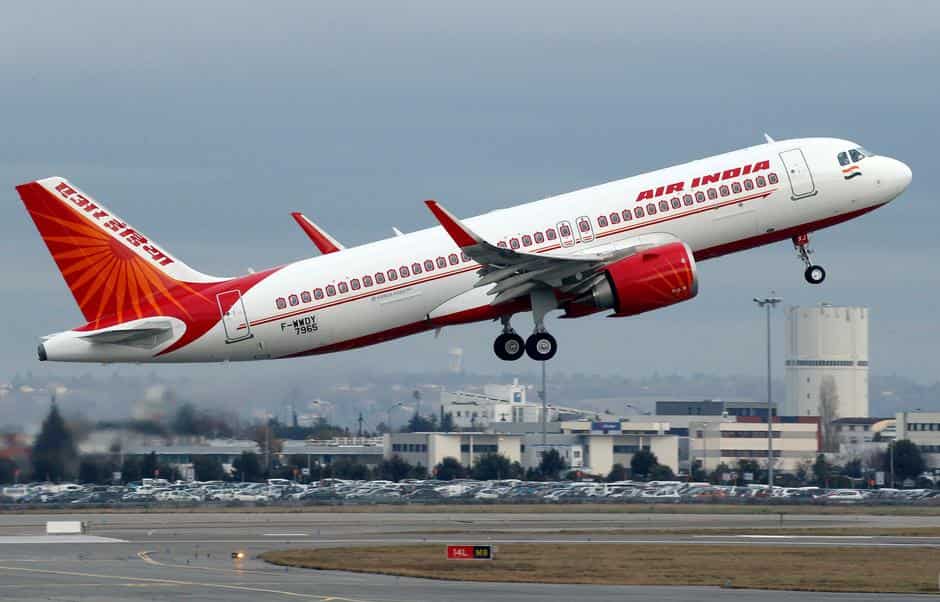 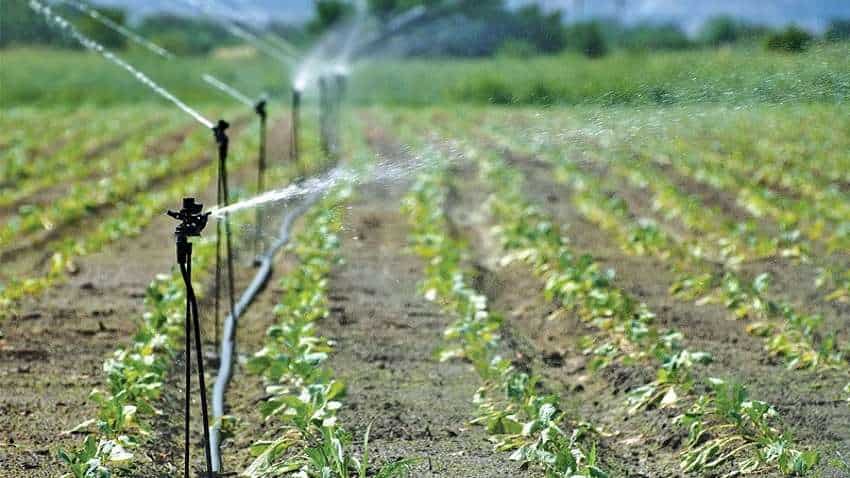