Alia Bhatt has several films lined up ahead and is currently working on Sanjay Leela Bhansali‘s ‘Gangubai Kathiawadi’. The actress is quite active on social media and loves to keep her fans updated about her day-to-day activities.

And recently, Alia took to her Instagram to share a post with her pet cat Eddie. In the picture, she can be seen resting on a bed with her cat looking straight into her phone camera. The caption of the post revealed that Alia has hurt her back and hence she decided to rest at home. The caption read, “Selfie time with mommy cause she’s hurt her back and has nothing better to do at 2am..” 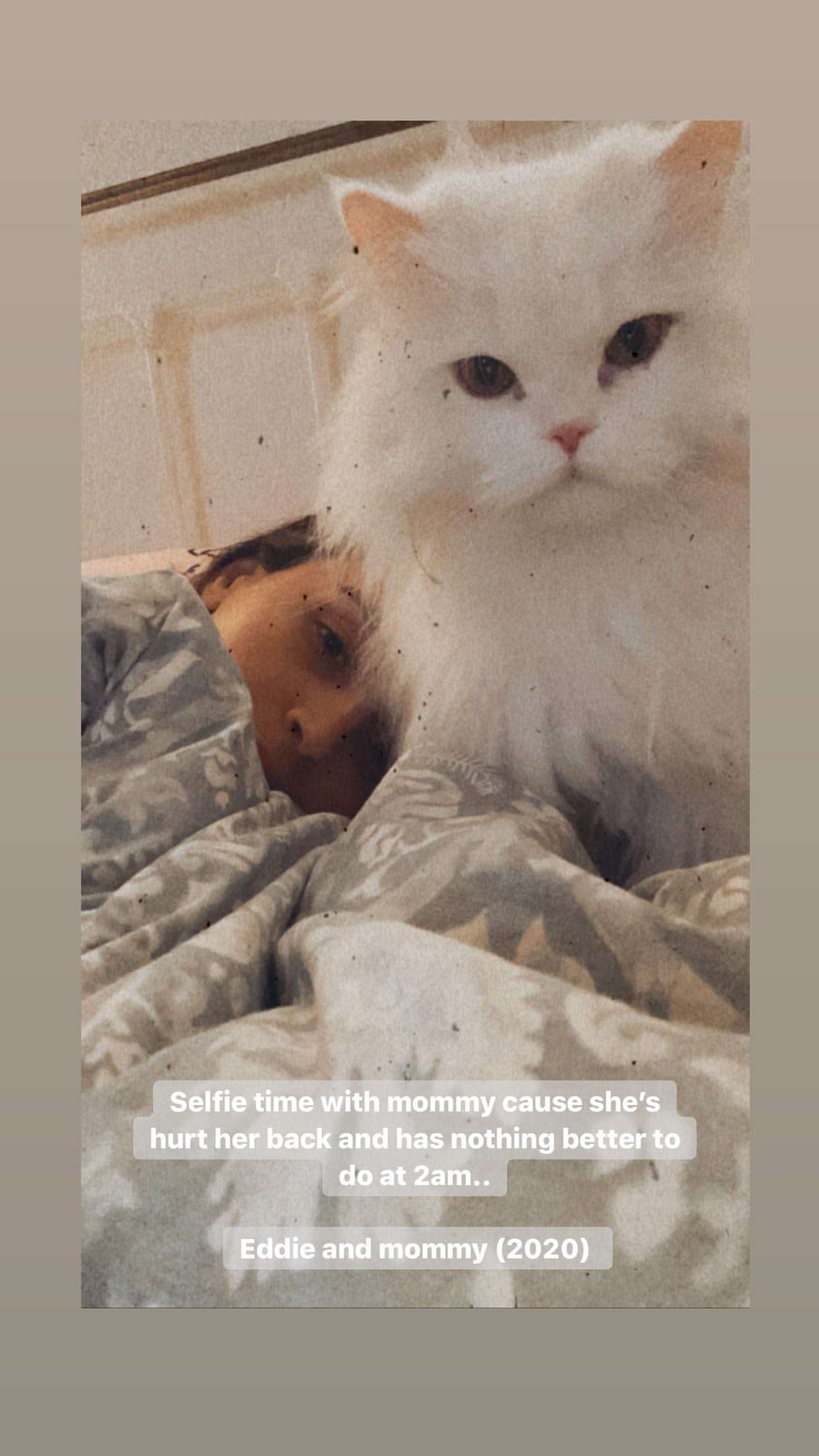 Meanwhile, recently the first posters of Alia’s ‘Gangubai Kathiawadi’ took over the Internet by storm. The film has been the talk of the town ever since the makers announced it. Apart from her films, Alia has been in news for her relationship with Ranbir Kapoor.

She will be next seen Ayan Mukerji‘s upcoming directorial, ‘Brahmastra‘. The film also stars Amitabh Bachchan, Mouni Roy and Akkineni Nagarjuna along with Ranbir.

Isla Fisher: Lot of the fairytales are offensive – Times of India