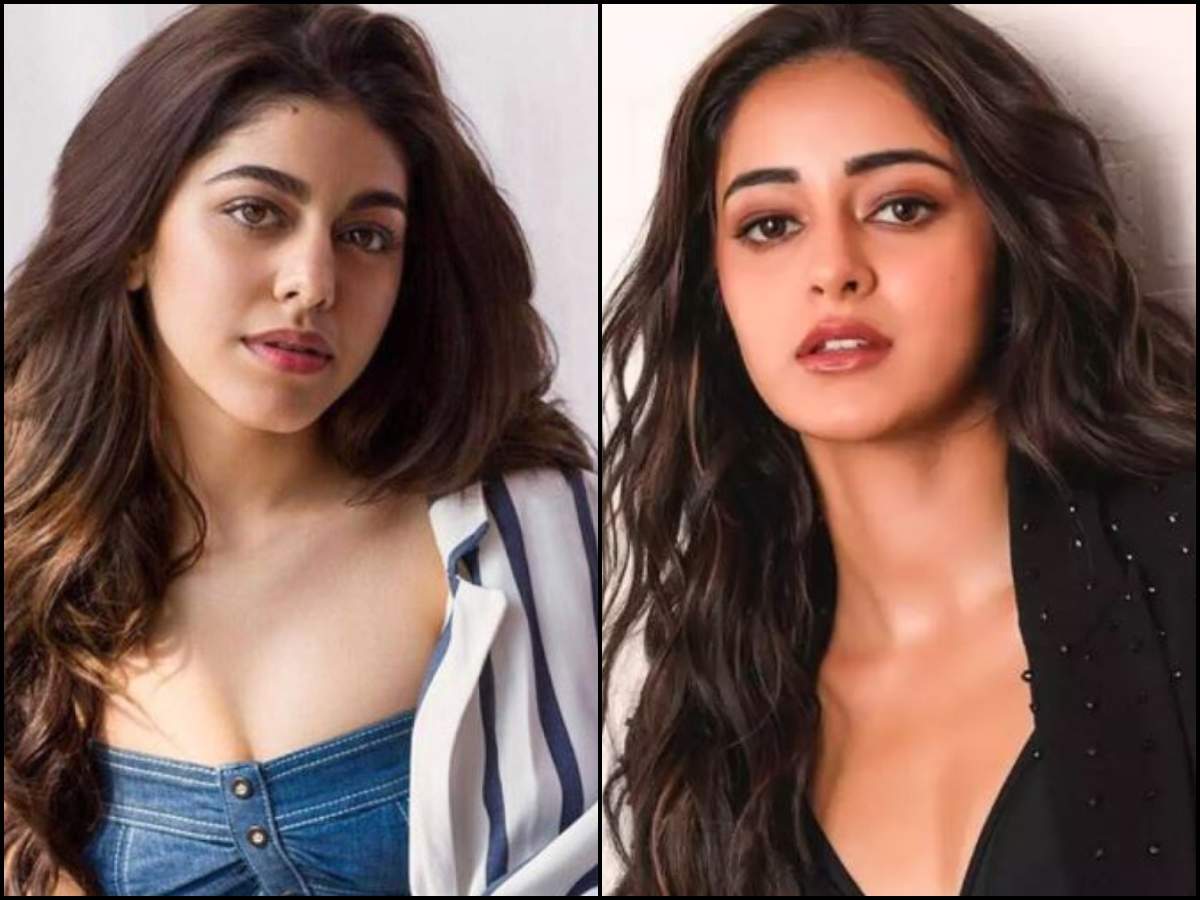 Amidst all the star kids, newbie Alaya F is all set to make her debut with Saif Ali Khan in ‘Jawaani Jaaneman’. The trailer and posters of the film have been loved by the audiences and now they are looking forward to seeing this father-daughter duo on the big screens.

Alaya is currently gearing up for the release and she is busy promoting her film. In a recent interview with Zoom, she took a dig at actress Ananya Panday for her viral comment on struggle and privilege.

In the interview, she was asked what has that Ananya doesn’t, she replied, “A good answer on nepotism.” She then told the host, “You’re asking me to be mean! I don’t like to be mean.” The ‘Student of the Year 2’ actress was massively trolled for her nepotism comment and in no time her comment went viral on the internet.

Earlier, defending Ananya’s comment, Alaya said in an interview, “I don’t think any of us don’t understand the concept of privilege, struggle and nepotism. We all are quite aware of it, and more or less, we all have the same stance on it. It’s just that sometimes, it’s tricky in the way you put it out. It’s so easy for one-two words to go to the wrong place and for it to be misconstrued.” 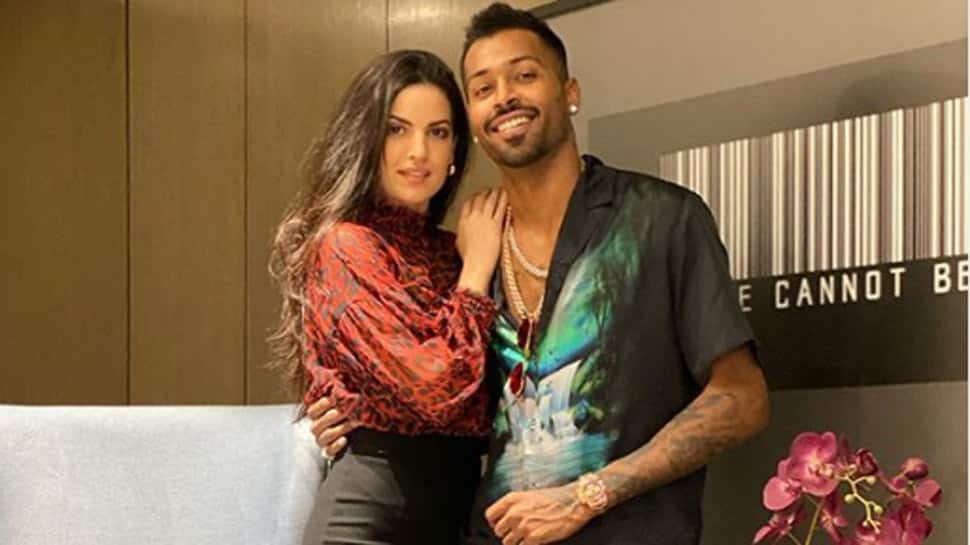 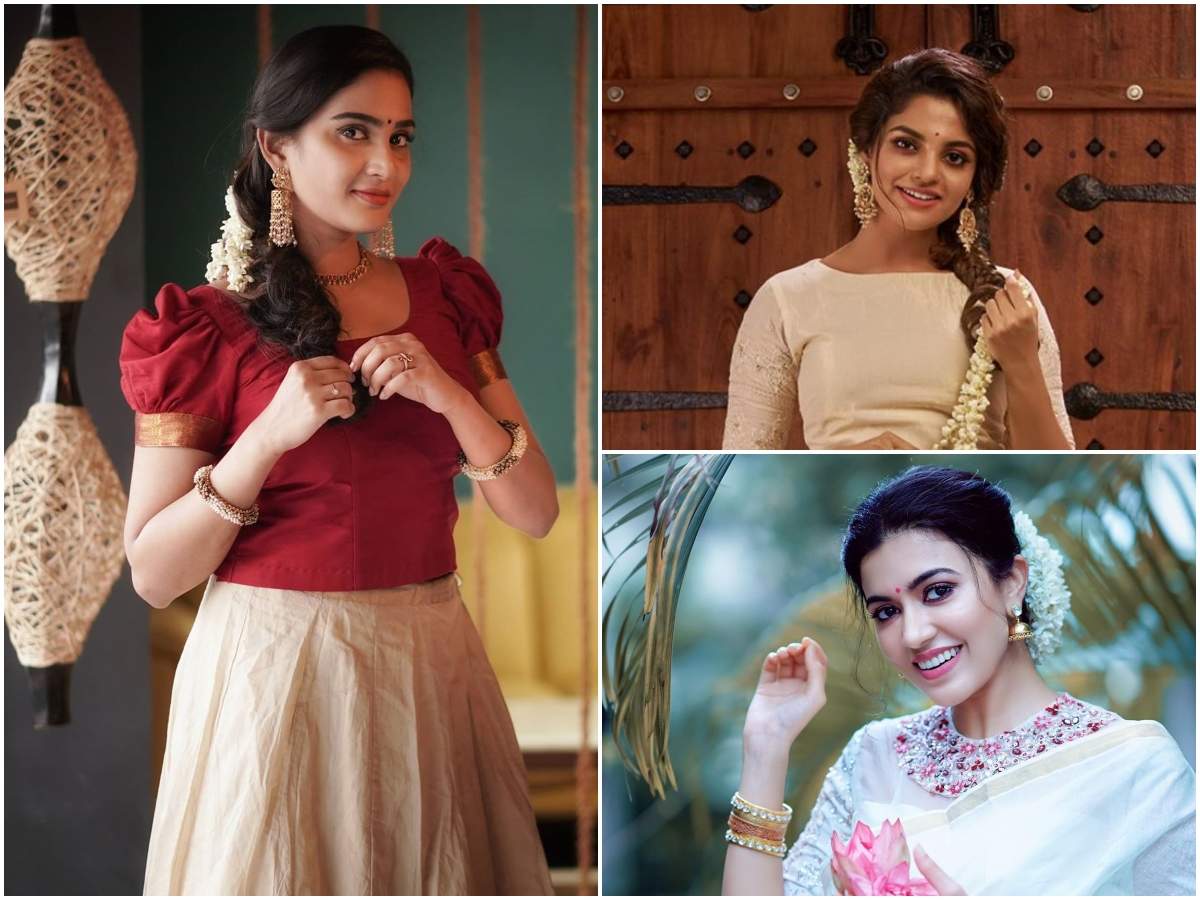 Onam 2020: Five celebrity-inspired Kerala Kasavu outfits that you can wear this Onam | The Times of India