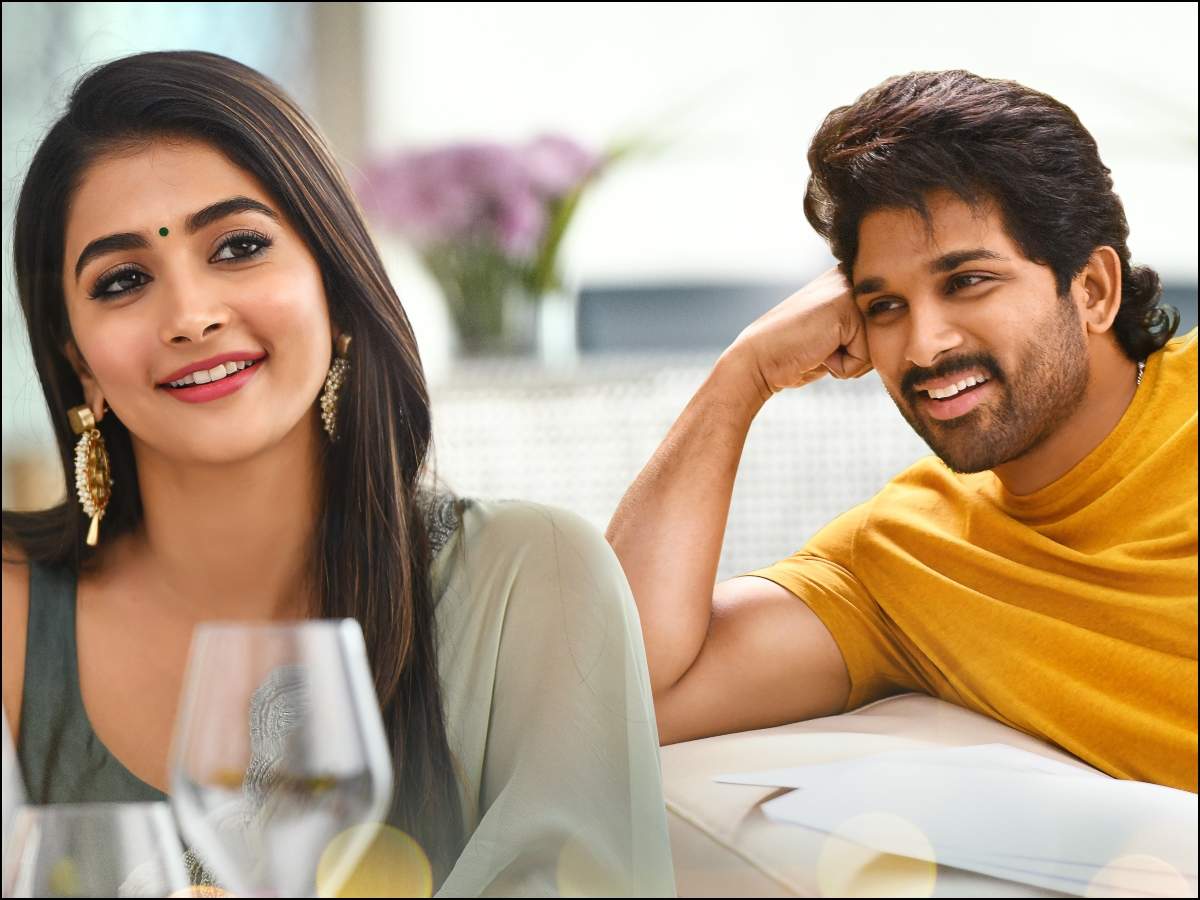 After releasing to an earth-shattering start in the Sankranthi season, Allu Arjun’s Ala Vaikunthapurramuloo is wreaking havoc at the box-office by grossing a worldwide total of over 213 crore in two weeks of its theatrical run. Billed as the 8th south Indian film to cross $3 million in the United States, the family entertainer is only behind the Baahubali franchise and Rangasthalam when it comes to Telugu films.

According to BoxOfficeIndia, the Trivikram Srinivas directorial has joined the list of Endhiran, Baahubali – The Beginning, Baahubali – The Conclusion, 2.0 and Saaho as the films to cross 200 crore nett outside the Hindi film industry. Coming to the Telugu States, Ala Vaikunthapurramuloo is all set to become the highest-grossing film after the Baahubali franchise.

It has surpassed the lifetime collections of Sye Raa Narasimha Reddy (Rs 147 crore nett) in Nizam, Ceded and Andhra regions. Currently standing at Rs 156 crore net, Ala Vaikunthapurramuloo can certainly cross the number set by Baahubali: The Beginning (Rs 163 nett). According to a report in
BoxOfficeIndia, here are the top 5 grossing films in the Telugu states.

After films like Julayi and S/O Satyamurthy, the successful duo of Bunny and Trivikram have presented an absorbing and entertaining family drama which despite having a cliché and predictable storyline manages to entertain. Once the suspense is broken, the story takes a familiar route but still manages to charm with subtle nuances. 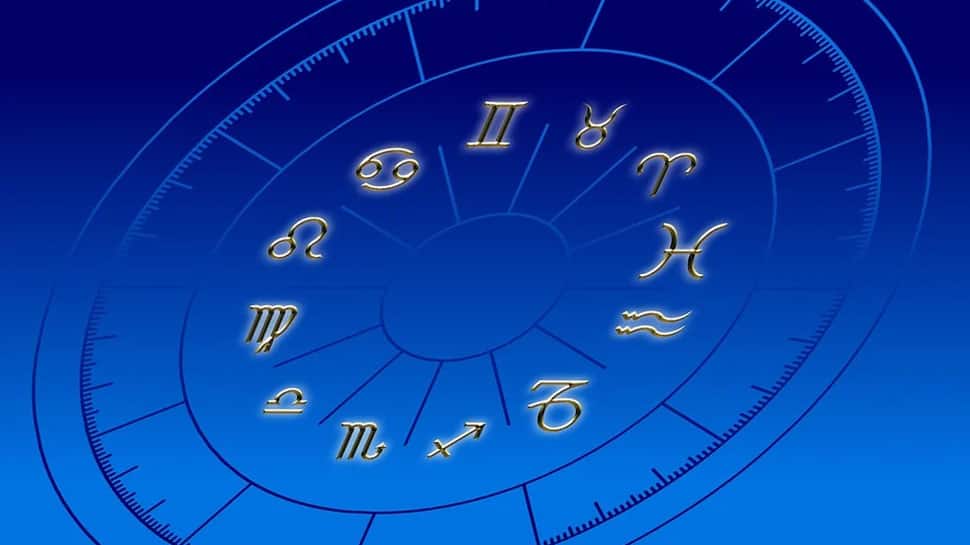 Horoscope January 10: Capricorns’ day would be loaded with intensity, Pisces should make efforts to communicate with pals 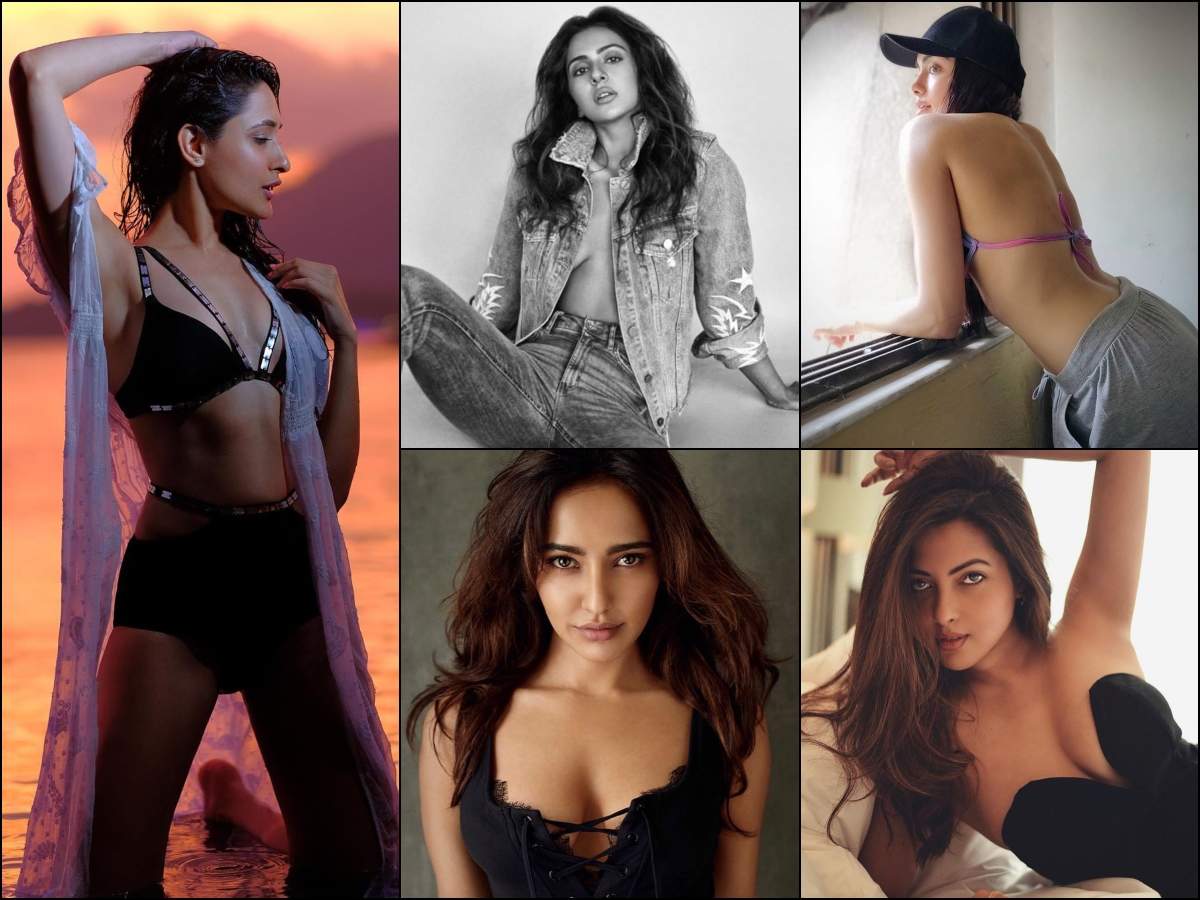 From Rakul Preet Singh’s unbuttoned shirt to Pragya Jaiswal’s bikini, PICS of the week in Tollywood | The Times of India