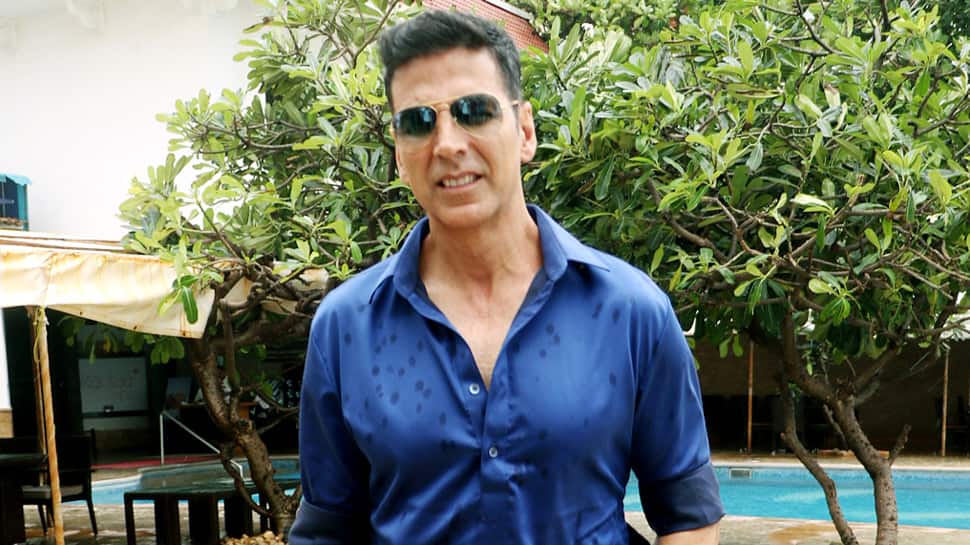 New Delhi: Superstar Akshay Kumar is a fitness enthusiast who has been inspiring the younger generation to stay healthy. In several of his interviews, the actor has revealed his fab routine of getting up early, working out and eating healthy food.

An avid social media user, Akki posted a fun and inspiring video on Instagram where he can be seen playing beach volleyball with a group of young boys. He also stresses on how one can play a game and it’s not always necessary to gym for staying fit.

The caption reads, “Joined these boys for a game of volleyball this morning at the beach. You don’t always need a gym to exercise, mix it up…it’s fun.”

The boys surely must have had a great game, after all, the fittest of B-Town stars joined them for a quick session of volleyball.

On the work front, Akshay will soon be seen in Discovery channel’s famous show ‘Man vs Wild’ with Bear Grylls. Earlier, Prime Minister Narendra Modi featured on the show and recently megastar Rajinikanth shot a special episode for the show titled ‘ Into the Wild with Bear Grylls`.

Now, Akshay Kumar becomes the third Indian personality to feature on the adventure show where the host Bear Grylls takes through the forest and shows the survival of the fittest theory in extreme conditions. 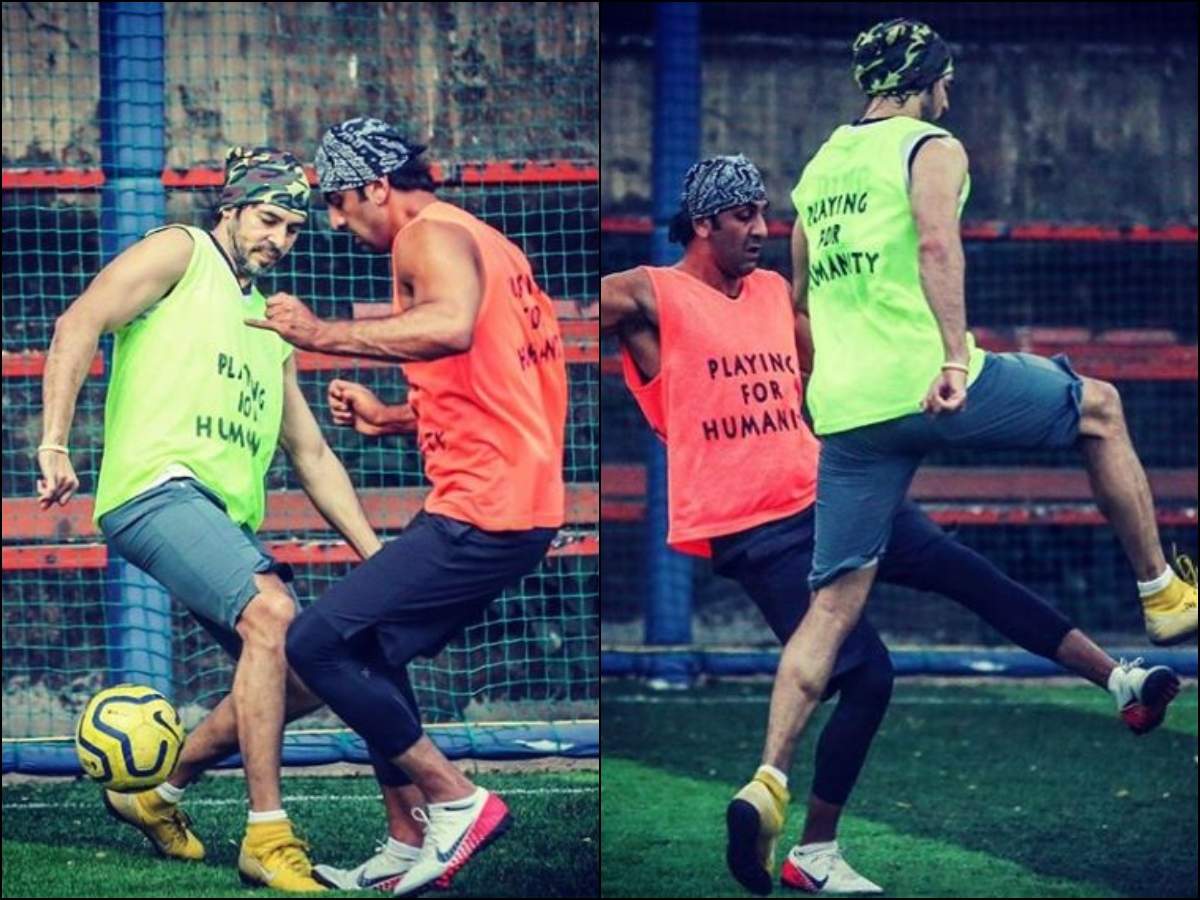 Sushant Singh Rajput’s fan give a creative tribute to the late actor; creates his picture with biscuits – Times of India