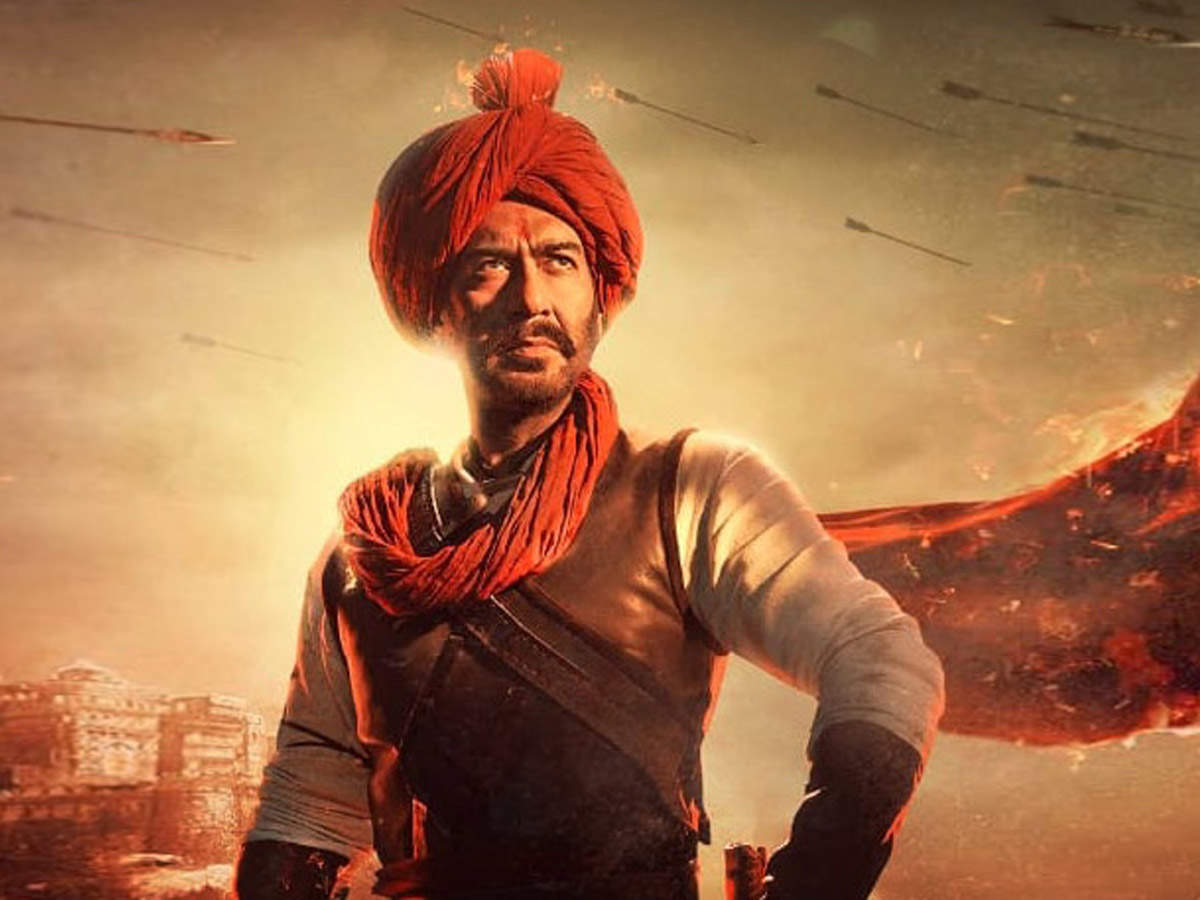 Ajay Devgn has hit the bull’s eye with his latest release ‘Tanhaji: The Unsung Warrior’ which has been doing an excellent business in the domestic circuit. The period drama has not only managed to dominate the ticket counters but has stream-rolled over Deepika Padukone‘s ‘Chhapaak’ which had released along with it.

The Om Raut directorial is all set to join the likes of ‘Golmaal Again’, ‘Total Dhamaal’, ‘Singham Returns’, ‘Golmaal 3’ and ‘Bol Bachchan’ as ‘Tanhaji: The Unsung Warrior’ which is expected to cross the Rs 100 crore mark by the end of its first week.

Not only this but ‘Tanhaji: The Unsung Warrior’ is also set to become the first film of 2020 to surpass the Rs 100 crore mark at the box office. Apart from Ajay, Kajol and Saif, the film also stars Sharad Kelkar, Luke Kenny, Neha Sharma and Devdutta Nage and even they have delivered a stellar performance on the celluloid.

While Deepika’s ‘Chhapaak’ minting around Rs 22 crore approximately, ‘Tanhaji: The Unsung Warrior’ which is based on the life of Maratha Empire’s military leader Tanaji Malusare has been on a phenomenal run in the domestic circuit.

In addition to the remarkable run in the domestic circuit, the government of Uttar Pradesh have declared ‘Tanhaji: The Unsung Warrior’ to be tax-free in their state. Responding to the news, Ajay too took to Twitter to express his gratitude to CM Yogi Adityanath and even urged him to watch the film. He wrote, “Thank you Shri Yogi Adityanathji for making #TanhajiTheUnsungWarrior Tax-Free in Uttar Pradesh. I would also be delighted Sir if you watched our film 🙏@myogiadityanath #TanhajiUnitesIndia” 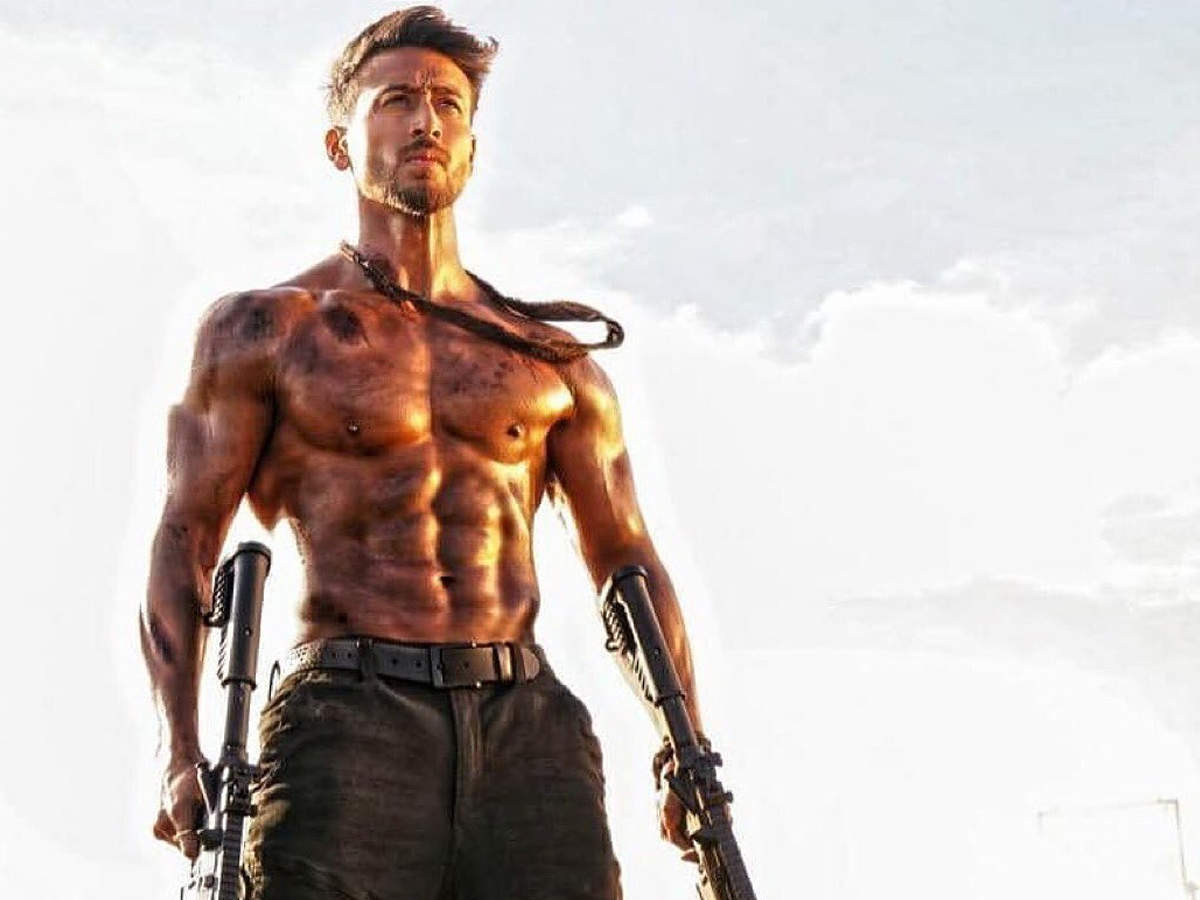