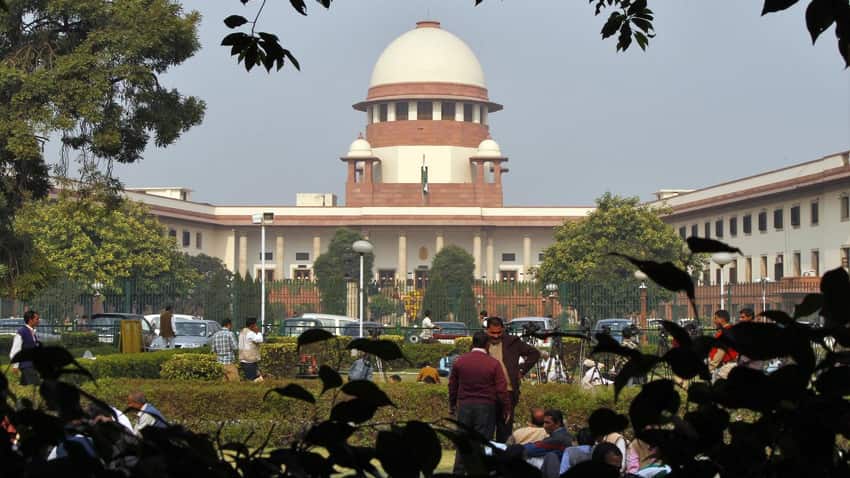 It’s a setback for telecom firm Vodafone as the Supreme Court on Monday refused to accept the proposal to pay Rs 2,500 crore by today and Rs 1,000 crore by Friday against adjusted gross revenue (AGR) dues and that no coercive action be taken against it.

A bench headed by Justice Arun Mishra declined to accept the proposal given by senior advocate Mukul Rohatgi, appearing for Vodafone, after he mentioned the matter. Rohatgi said they are willing to pay Rs 2,500 crore today and another Rs 1,000 crore by Friday but no coercive action be taken against the company. He said the bank guarantee deposited with the government by Vodafone should also not be encashed.

Last Friday, the Supreme Court came down heavily on the DoT for failing to recover average gross revenue (AGR) dues from the TSPs even after its direct order on October 24 last year.

In letters to different telecom circles, the zonal telecom units of the Department of Telecom (DoT) had not explicitly raised the issue of encashment of bank guarantees in the communications to the TSPs, but they have mentioned “necessary action under the Licensing Agreement without any further notice” which indicates towards two courses of action — either encashment of bank guarantee or cancellation of license, the report added. 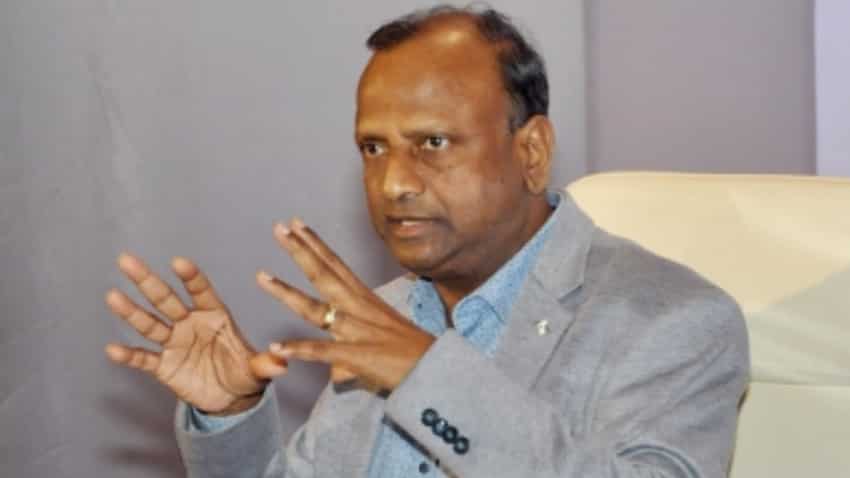 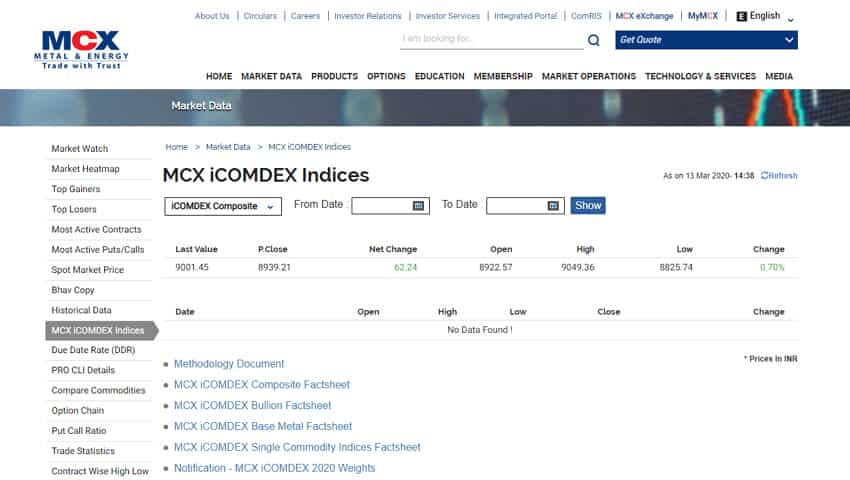 What are commodity indices? 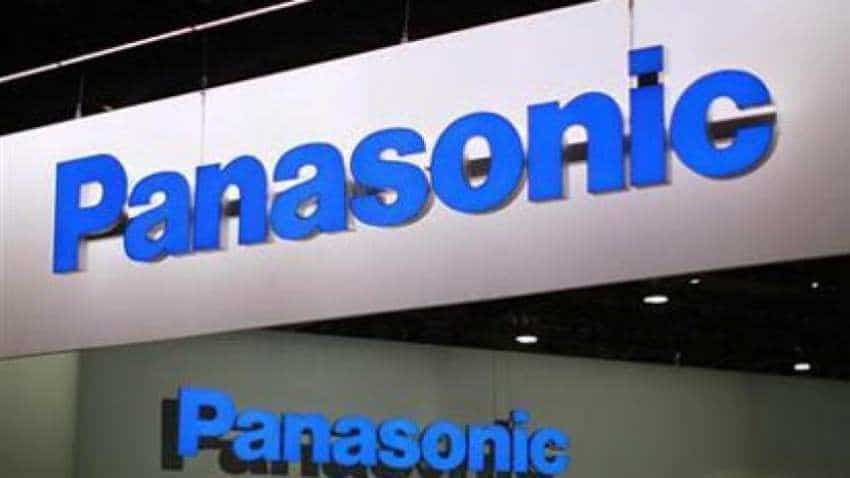