Billionaire Gautam Adani-led Adani Green Energy has entered into a pact with French energy major Total Gas & Power Business Services SAS (TOTAL) for an investment of around $ 510 million (Rs 3633 crore) for 50% stake and other instruments in a solar power joint venture that will house 2,148 mw currently owned by the Adani group company, the companies said in a joint statement on Thursday.

Adani Green Energy has a project portfolio of 6 gigawatts, which includes projects that are under construction. The company aims to scale up its capacity to 18 gigawatts by 2025.

This is the second such deal between the two groups. In October, Adani group company, Adani Gas, said it was in pact with Total SA which would buy 37.5% stake in the company, including a public offer to shareholders to buy a further 25.2%; such that both partners eventually hold 37.4% each. They plan to invest in infrastructure and assets worth over $1 billion, which span LNG infrastructure and marketing and fuel retail business. This deal is likely to be closed by March.

The transaction for the solar power JV is subject to customary approval and definitive agreements.

Total Chairman and Chief Executive Officer, Patrick Pouyanné, said, “Total is fully engaged in the energy transition and to supporting India, a key country in the fight against climate change, in diversifying its energy mix through partnerships in natural gas and now in solar energy. This interest in over 2 GW of solar projects represents a real change of scale of our presence in India’s renewable energy sector, which has very significant growth potential in the coming years.”

He said that this investment is a part of the company’s strategy to deploy 25 gigawatts of renewable energy by 2025. 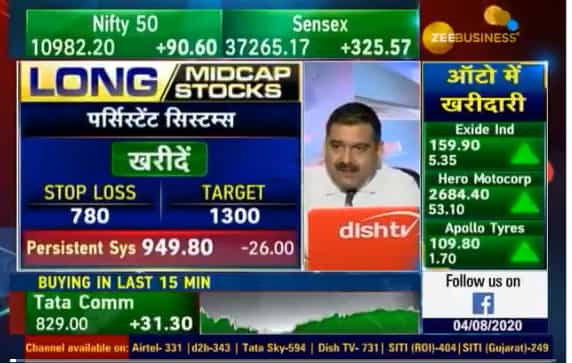 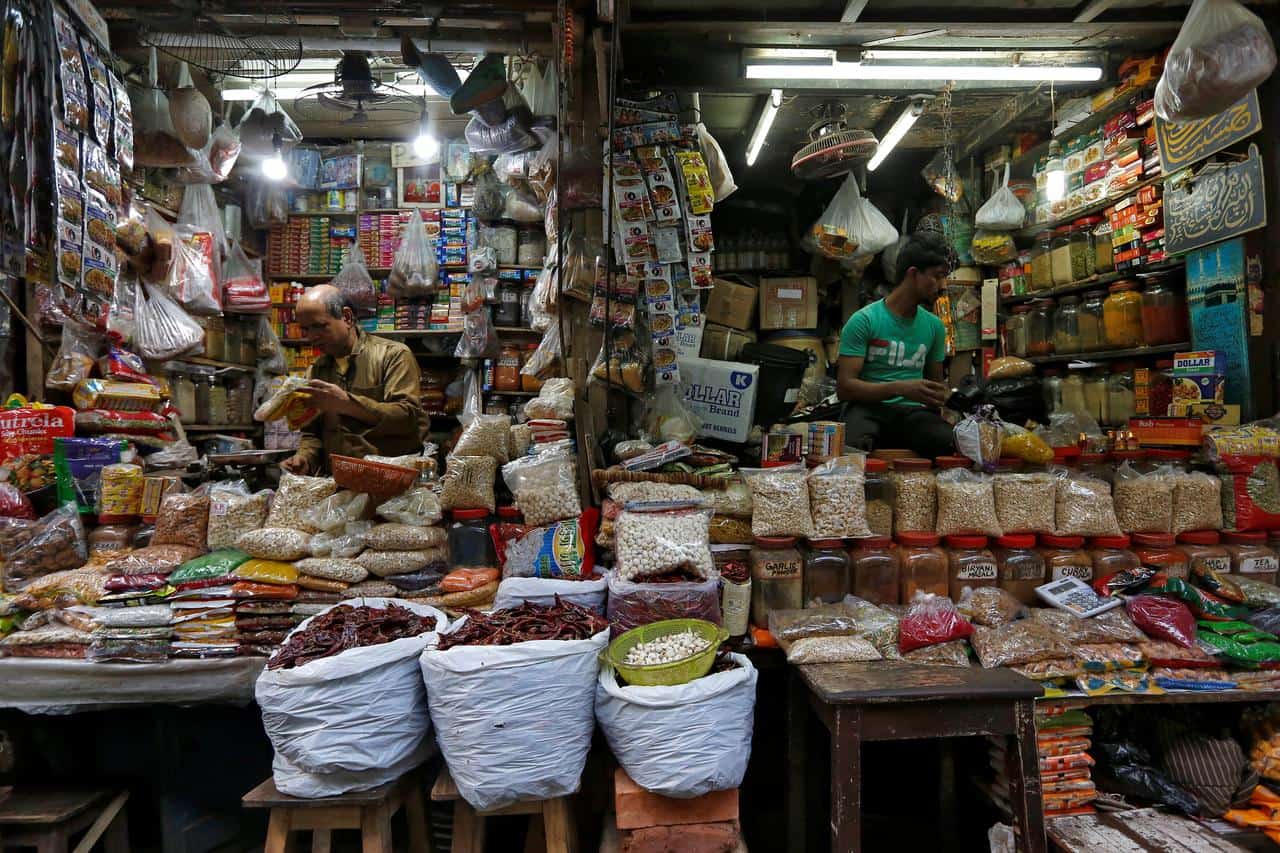