Babu launched the label a year ago in collaboration with Spoyl app to engage with his fanbase. The association with Flipkart-owned Myntra, which services about 19000 pincodes, is set to increase his brand’s reach, especially in tier 2 and 3 cities and towns in the country.

“The association with Myntra is an important step in the brand’s short but exciting journey so far and paves the way for addressing a pan-India audience,” said actor Mahesh Babu in a press statement.

Babu is the second South-Indian star to float his own clothing brand after Vijay Deverakonda’s Rowdy wear. His brand was also recently launched in the offline format in Hyderabad at AMB Cinemas and Sharath City Capital Mall.

Amar Nagaram, head of Myntra Jabong, said, “Fashion in India is heavily influenced by films and superstars who command a massive fan-following. Celebrity-led brands have been extremely successful on Myntra, especially in tier 2 and 3 cities and towns that are emerging as important markets for domestic and international fashion brands.”

Other celebrity-led brands on Myntra include Wrogn by cricketer Virat Kohli, HRX by Hrithik Roshan and House of Pataudi by actor Saif Ali Khan. The fashion etailer sells about 2300 fashion and lifestyle brands on its platform including 18 private labels and international brands such as H&M, Dorothy Perkins, Under Armour and Desigual. 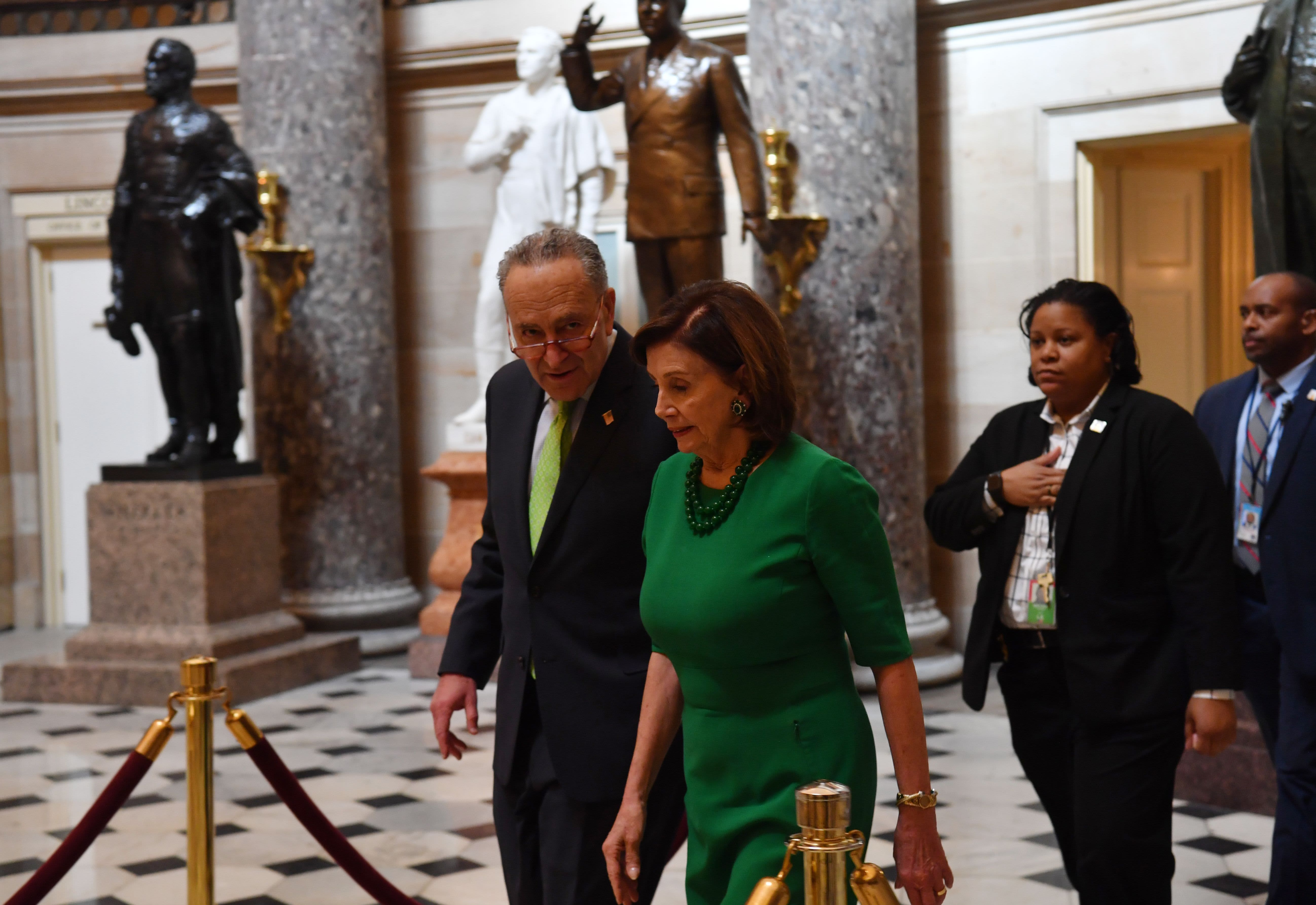