By Scott Deveau and Sarah McBride

Legendary activist investor Paul Singer is taking on one of his most high-profile targets yet: Masayoshi Son.

Singer’s Elliott Management Corp. has built a stake of close to $3 billion in SoftBank Group Corp., according to people familiar with the matter. The New York-based hedge fund believes SoftBank is one of the world’s most undervalued companies and could easily finance a share buyback of as much as $20 billion by trimming investments in companies like Alibaba Group Holding Ltd., Sprint Corp. and others. SoftBank’s shares jumped as much as 8.2% in Tokyo, the biggest intraday advance since the announcement of a record buyback a year ago.

Elliott has held discussions with SoftBank’s leadership team including founder Son, the people said. The firm thinks SoftBank’s net asset value could be about $230 billion, but that it trades at a huge discount because of concerns around its Vision Fund, as well as how the failed initial public offering of WeWork last year was handled.

SoftBank traded around 5,074 yen in early trading on Friday, giving it a valuation of 10.6 trillion yen ($96 billion). The company’s own sum-of-parts calculation puts its total value at 12,259 yen a share.

Elliott isn’t seeking any board seats at SoftBank, but wants the company to boost independence and diversity on its board, the people said. At most, two of the 11 directors are independent and all are male, they said. At the last earnings call in November, Son said he was committed to improving corporate governance. A person familiar with the matter said the company was currently seeking independent board members.

“SoftBank always maintains constructive discussions with shareholders regarding their views on the company and we are in complete agreement that our shares are deeply undervalued by public investor,” a representative for SoftBank said, adding that the company welcomes feedback from fellow shareholders.

Elliott also wants SoftBank to set up a special committee to review the investment process at its venture capital arm, the Vision Fund, which it thinks has dragged on the share price despite making up a small portion of assets under management, the people said. It also wants greater transparency around the fund, which discloses the names of its investments but not the size of the stakes or the valuation they were made at, the people said.

Known for showering companies with far more cash than they were seeking to raise, the Vision Fund’s strategy has often been to anoint a category leader that no competitor can catch up with. That strategy is working in some cases — Vision Fund-backed Coupang, for example, is South Korea’s largest online retailer — but it has also created casualties.

“For SoftBank shares, things started to go sideways from second half of last year, when the market reception for initial public listings shifted,” said Iwai Cosmo Securities equities manager Toshikazu Horiuchi. “There are going to be some hits and misses, but the question is what is the performance of SoftBank’s investments as a whole.”

SoftBank-backed companies Getaround, Wag Labs Inc., Fair and Brandless Inc. have all had to cut staff or change business models once it became apparent revenue and profits were not living up to their once-grand ambitions. In the case of Oyo, the India-based hotel company, antitrust regulators are now examining its business model. And most notably, co-working company WeWork had to cancel its planned IPO as potential investors backed off, spooked by steep losses and profligate spending.

Elliott’s investment in SoftBank is one of its biggest, but the firm has never been afraid to take on some of the world’s largest and most high-profile companies, including AT&T Inc., EBay Inc., Hyundai Motor Group, BHP Group Ltd., and others in recent years.

“Elliott’s substantial investment in SoftBank reflects its strong conviction that the market significantly undervalues SoftBank’s portfolio of assets. Elliott has engaged privately with SoftBank’s leadership and is working constructively on solutions to help SoftBank materially and sustainably reduce its discount to intrinsic value,” the activist firm said in an emailed statement. It declined to comment on the size of its stake in SoftBank. 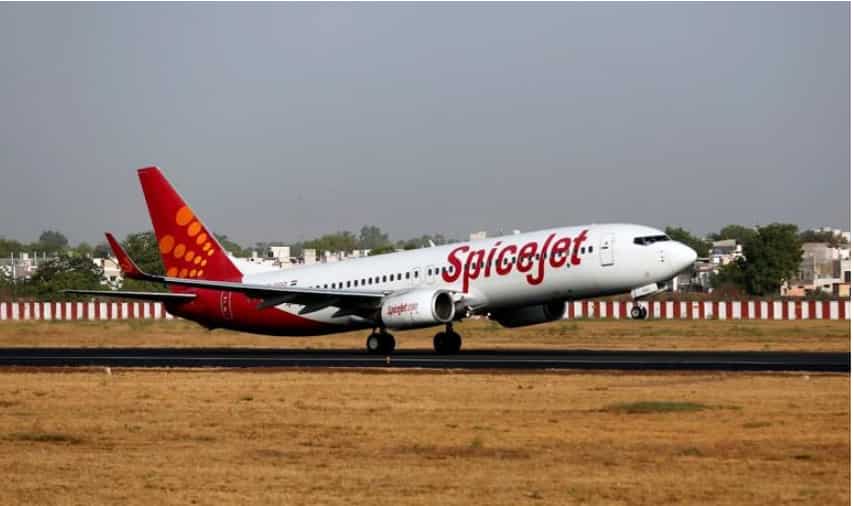