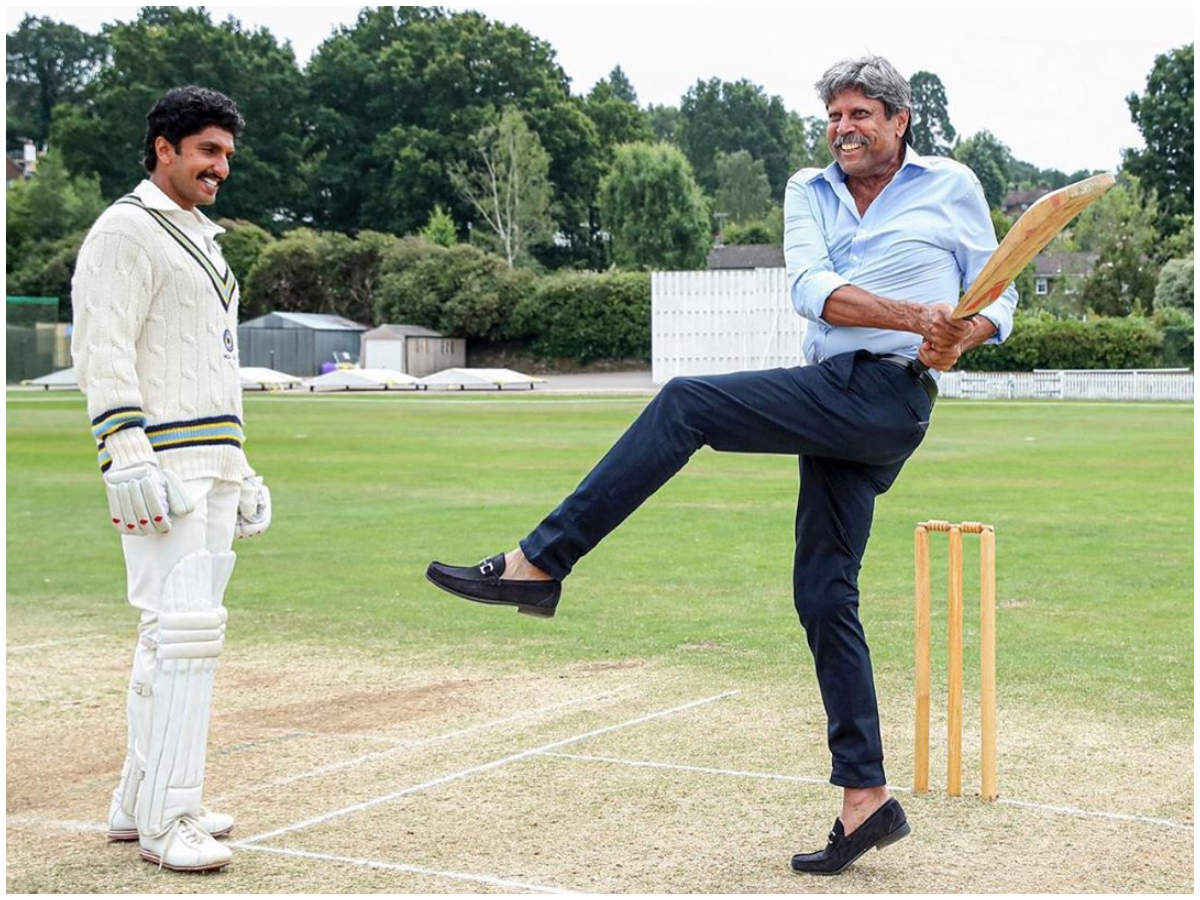 Ranveer Singh’s ’83 is one of the highly anticipated movies of the year. Directed by Kabir Khan, the film is about Indian Cricket squad’s big win at the 1983 World Cup. The makers have been treating fans with the first look posters of the stars to keep the excitement level high among the audience. Today, Kabir Khan unveiled the first look poster of the actor, Ammy Virk, as he plays Balwinder Singh Sandhu in the film. While Ranveer will play the iconic Kapil Dev.

In a recent interview, the legendary cricketer opened up about Ranveer. If the reports are to be believed, Ranveer visited Kapil Dev at his residence in New Delhi and spent ample time with him to learn the tricks and tips of the game. Dev reportedly said that Ranveer is full of life and plays cricket quite well. When they were together, he would keep on asking them stories of that era, how it was like with the team, the camaraderie and so on. He further added and said that the actor wanted to get into the mood.

The sports-drama will also star Deepika Padukone in the lead role opposite Ranveer. She plays Kapil’s wife Romi Dev in the film. The movie also features R Badree, Pankaj Tripathi, Ammy Virk, and Saahil Khattar as the Men in Blue. Helmed by Kabir Khan, the movie is slated for release on April 10. 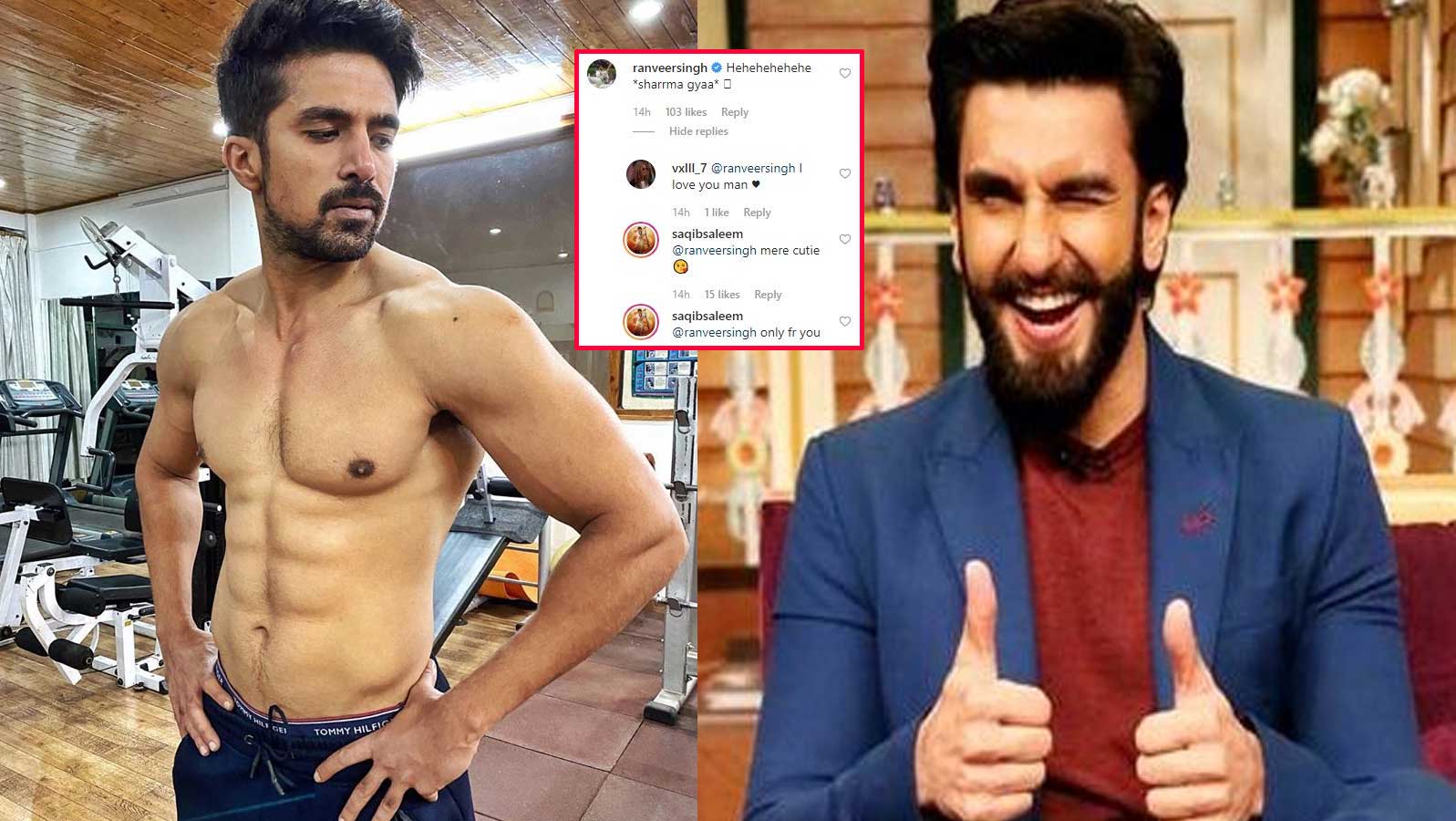 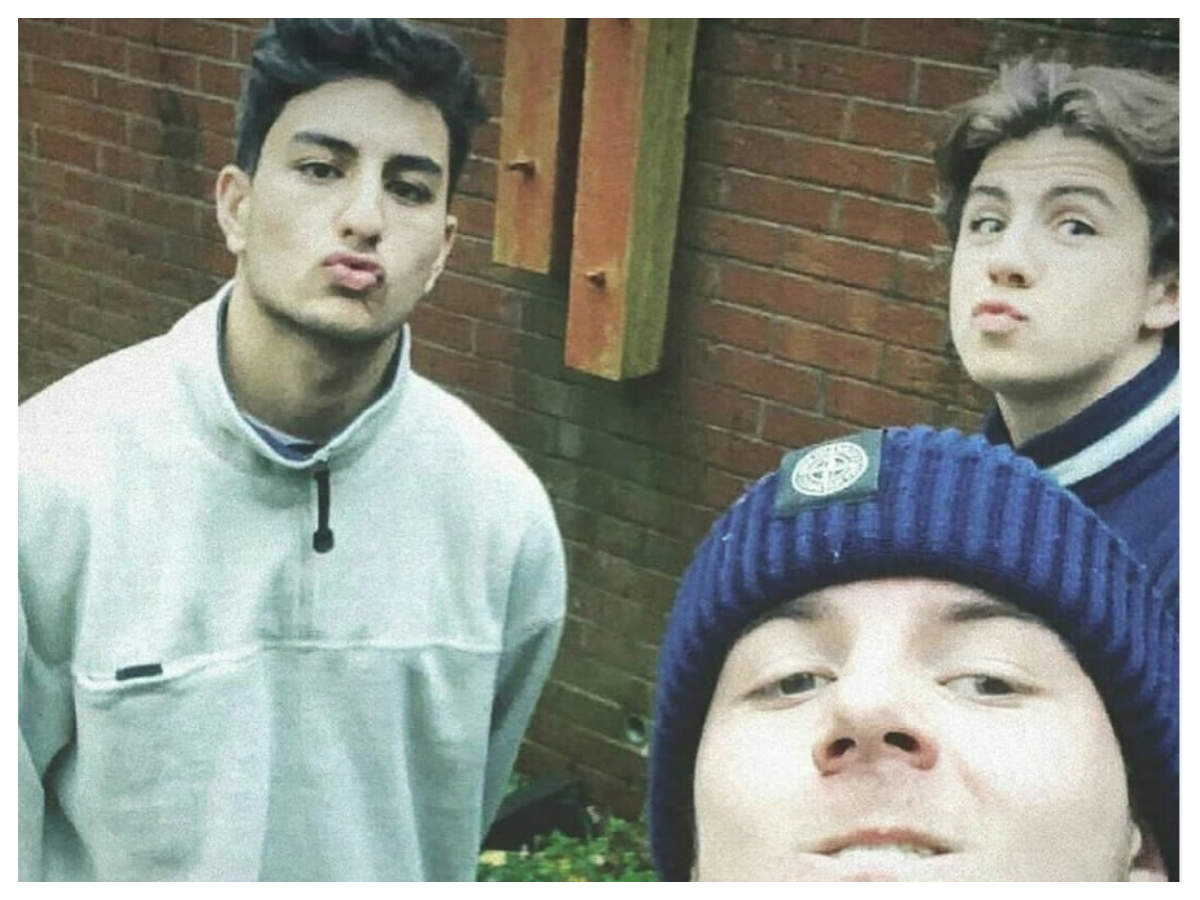 Kangana Ranaut wants Ranveer Singh, Ranbir Kapoor, Vicky Kaushal to take a drug test: I want them to bust rumours that they are cocaine addicts – Times of India