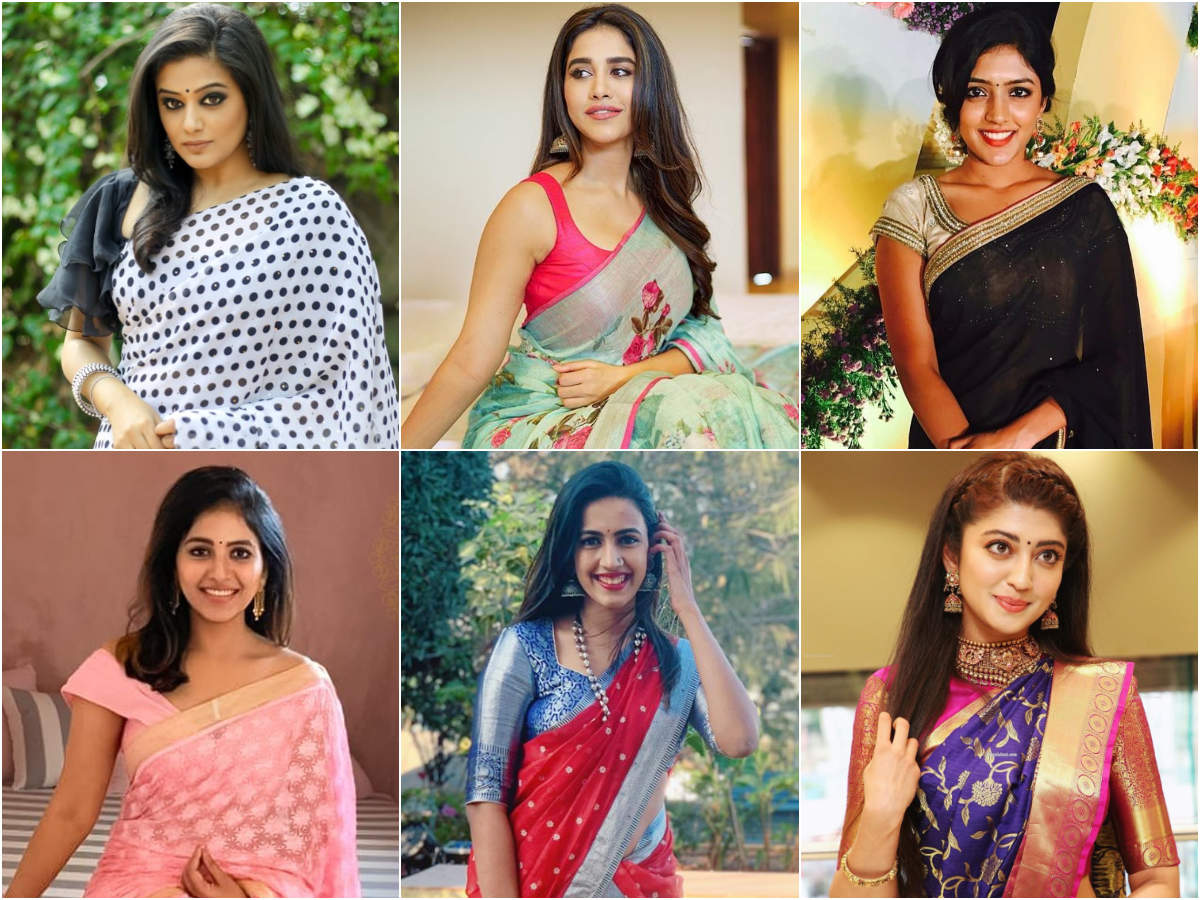 The traditional attire of our country is always going to rock, even though western wear is hitting hard. Undoubtedly, women look beautiful in Indian ethnic wear. Isn’t it? No modern wear can replace a saree. When it comes to the Telugu film industry, we see actresses sport western clothes onscreen as well as offscreen, and we love it so much. Moreover, many of us start following what their favourite actress wear. To show a different perspective, actresses often give us traditional goals and inspire us to get the classic look.

On the auspicious occasion of Makara Sankranti, some of our favourite actresses carry the look so beautiful, and you would like to see them again and again. It will surely amaze you! Let’s have a look at the six actresses who have dressed up as the gorgeous diva in the real traditional avatar for this Makara Sankranti.

The iSmart Shankar actress has always made a statement of her own, and she doesn’t shy away from doing something different. She is looking all beautiful in a sky blue floral print saree. She began her career as a model and made her silver screen debut opposite Shiva Rajkumar in the 2015 film Vajrakaya. Her first film in Telugu was Nannu Dochukunduvate, starring Sudheer Babu in the lead. She was last seen in Ram Pothineni starrer iSmart Shankar, which was a blockbuster hit.

The Hyderabadi diva ditched the western attire and sported a simple yet elegant black saree for this Pongal. The MBA graduate made her Tollywood debut with Anthaka Mundu Aa Tarvatha in 2013. She romanced Sumanth Ashwin in the film. She went on to star in films like Bandipotu, Ami Thumi, Darsakudu, Awe, Brand Babu, Aravinda Sametha Veera Raghava, Subrahmanyapuram, and Savyasachi.

The Kannada beauty knows how to flaunt herself in ethnic wear. She has picked a silk saree for this Sankranti and could pull off the look flawlessly. Pranitha made her Tollywood debut with Em Pillo Em Pillado in 2010. She is known for her hit films such as Baava, Attarintiki Daredi, Pandavulu Pandavulu Thummeda, Rabhasa, Brahmotsavam and Hello Guru Prema Kosame.

The amazingly talented actress has already stolen millions of hearts with her outstanding characters that she plays on the silver screen. Even when it comes to the events, the diva doesn’t leave any stone unturned. She has sported a super awesome designer polka dot saree for this festival of harvest. Priyamani made her debut with Telugu film, Evare Atagaadu. She bagged National Film Award for Best Actress for Tamil film Paruthiveeran in 2006.

The Telugu native has never failed to wow us with her perfect outfit ideas. She wore a stonework pink saree with a gold border for this Pongal, and we wonder how she manages to carry this fantastic look with such ease. Anjali started her career in Tollywood with the 2006 film Photo. She has appeared in the hit films such as Seethamma Vakitlo Sirimalle Chettu, Balupu and Geethanjali.

Niharika Konidela, the daughter of Nagendra Babu, donned a beautiful saree for this festive occasion. She is the niece of actors Chiranjeevi and Pawan Kalyan. She made her debut with the 2016 film Oka Manasu. She later starred in films such as Happy Wedding, Suryakantham and Sye Raa Narasimha Reddy 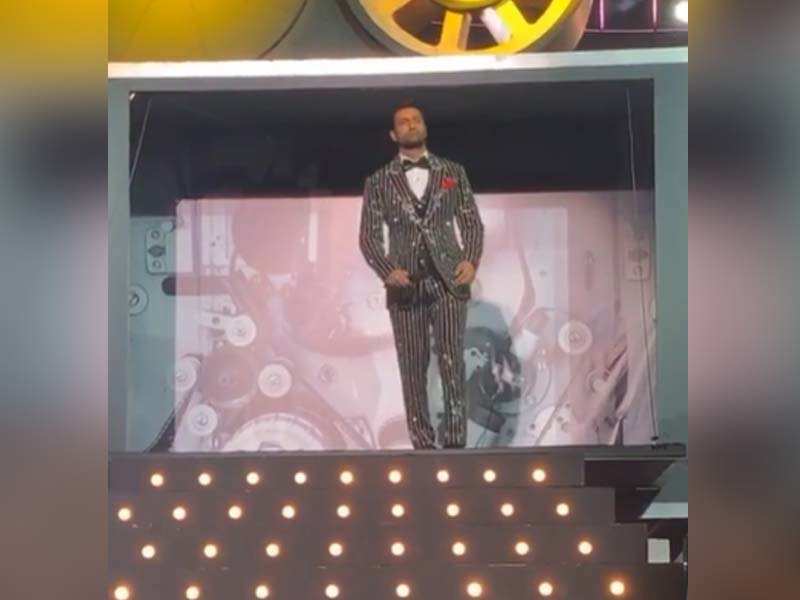 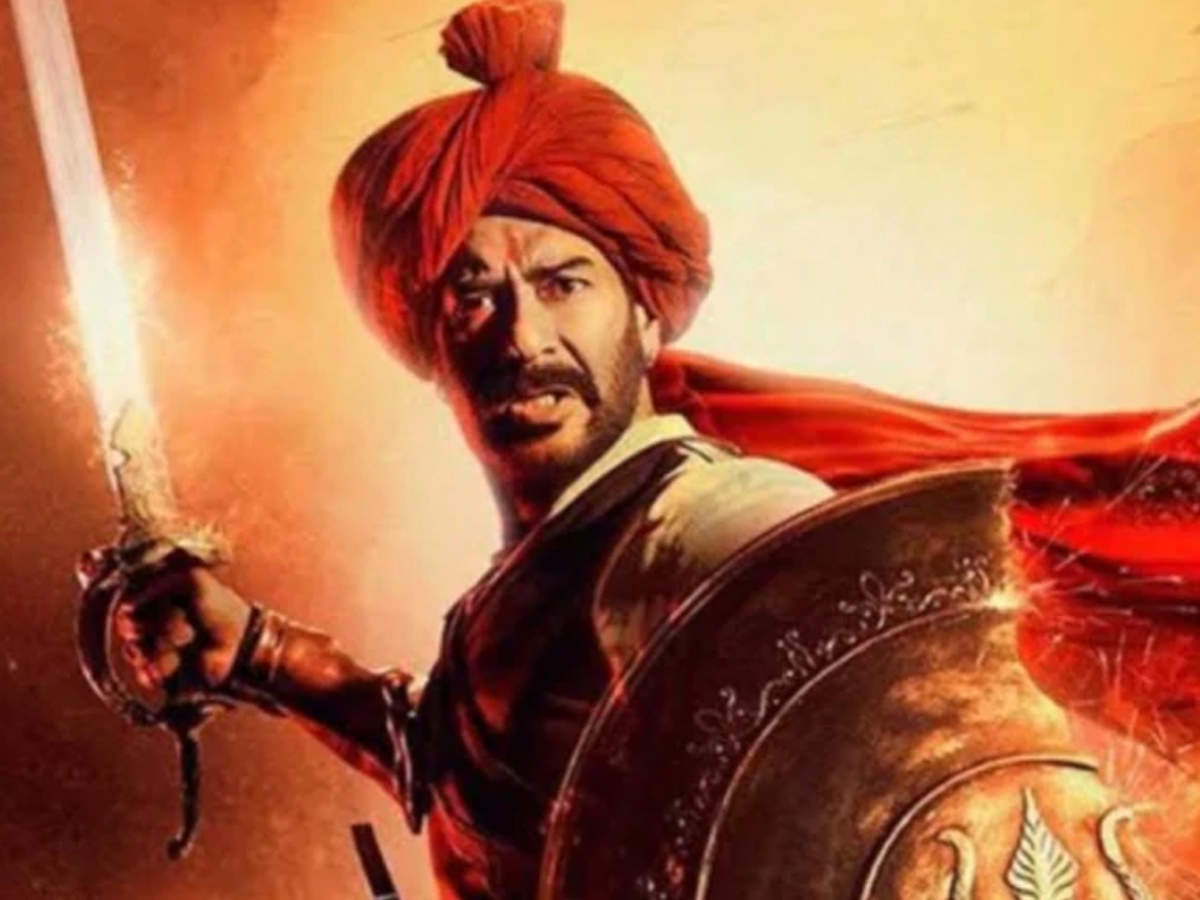 Sushant Singh Rajput Googled himself hours before his death? – Times of India