Hello, and welcome to Sportstar’s LIVE coverage of the India vs New Zealand third ODI being played at Mount Maunganui. This is V.S. Aravind and I will take you through the final ODI as the action unfolds.

New Zealand captain Kane Williamson won the toss and opted to bowl in the inconsequential third and final One-day International here on Tuesday.

India made one change with Kedar Jadhav making way for Manish Pandey. New Zealand have already clinched the series having won the first two matches.

Stay tuned as we get you the toss and the playing XIs.

India would expect its top order to fire to avoid a series whitewash when it clashes with a high-flying New Zealand in the third and final One-day International on Tuesday.

Despite missing skipper Kane Williamson in the line-up due to a shoulder injury, the host shrugged off the T20 series debacle to claim the ODI series.

New Zealand, though, will have the experience and leadership of Williamson for the final game as he has passed the fitness test.

The major difference between the two sides has been the top-order’s impact.

With Rohit Sharma and Shikhar Dhawan missing due to injuries, Virat Kohli missing out on scoring big and KL Rahul batting later in the order, India’s traditional ODI strength was neutralised without New Zealand having to do any hard work.

Openers Prithvi Shaw and Mayank Agarwal have shown only momentary flashes of brilliance and have not replicated the kind of starts the Indian batting has grown accustomed to from its top-order.

Rohit’s absence has been a major factor in India’s defeat in this series. The opener averaged 57.30 in ODI cricket in the past 12 months, having a major impact on Indian fortunes in this format. 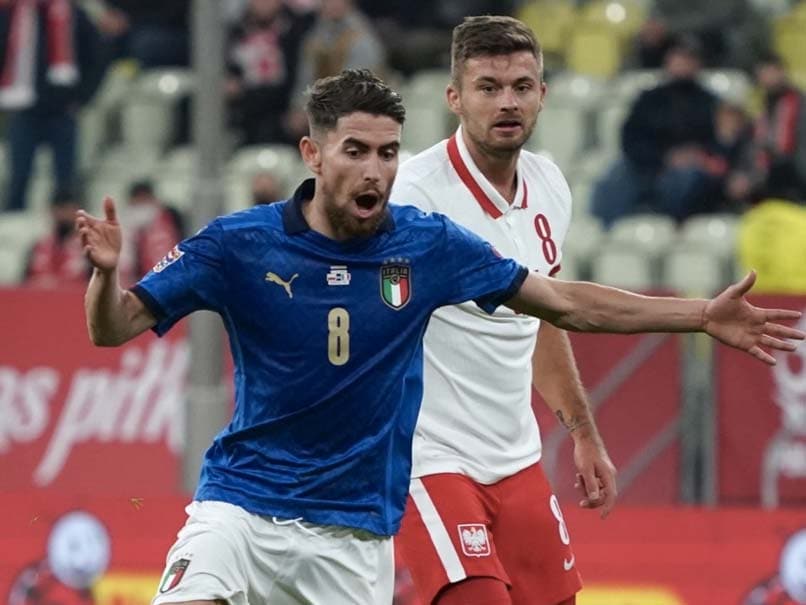 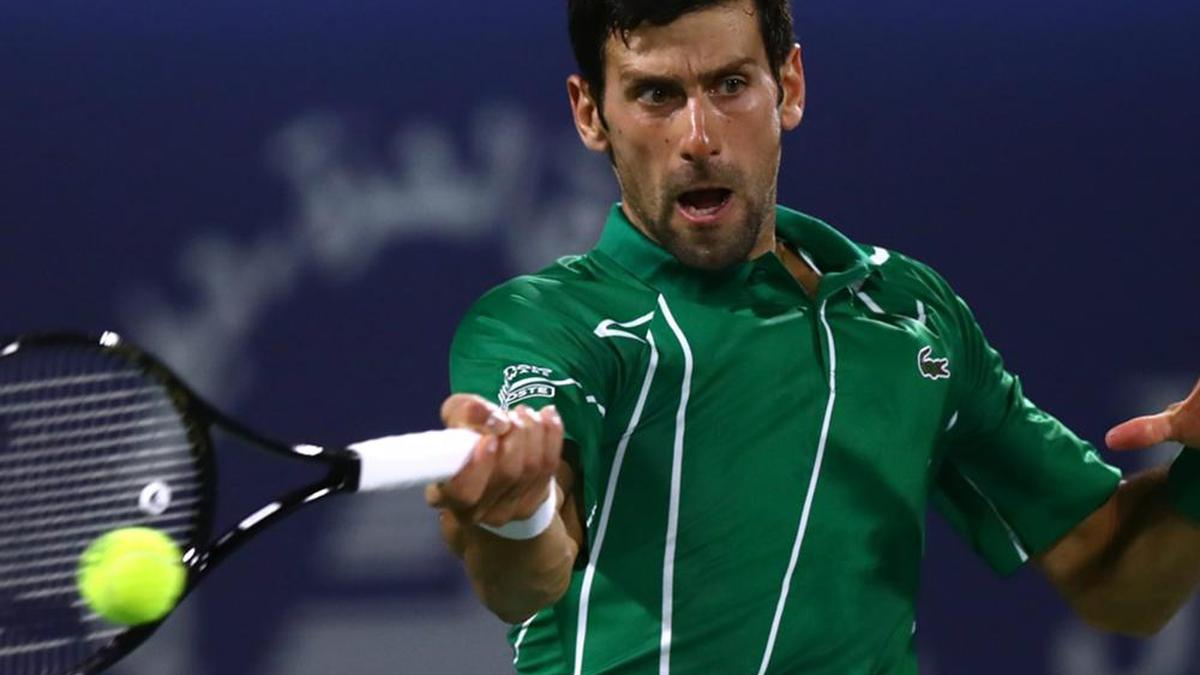 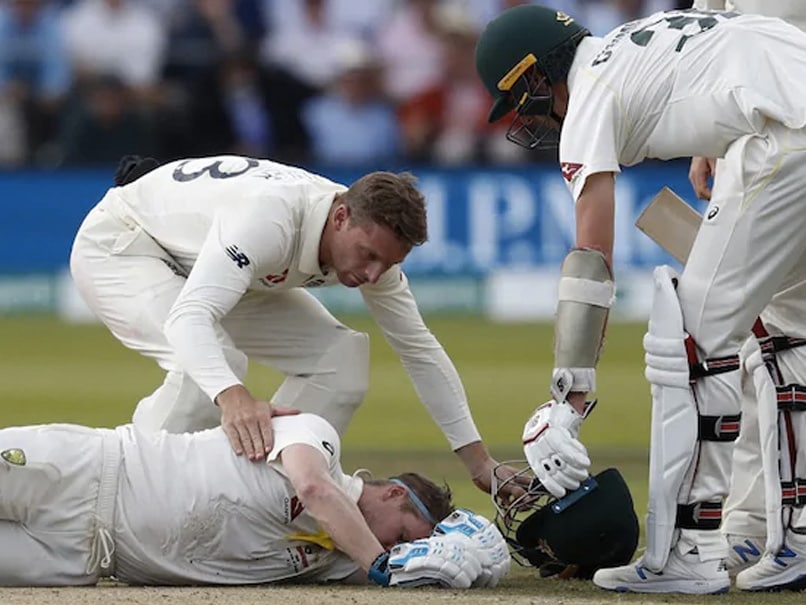