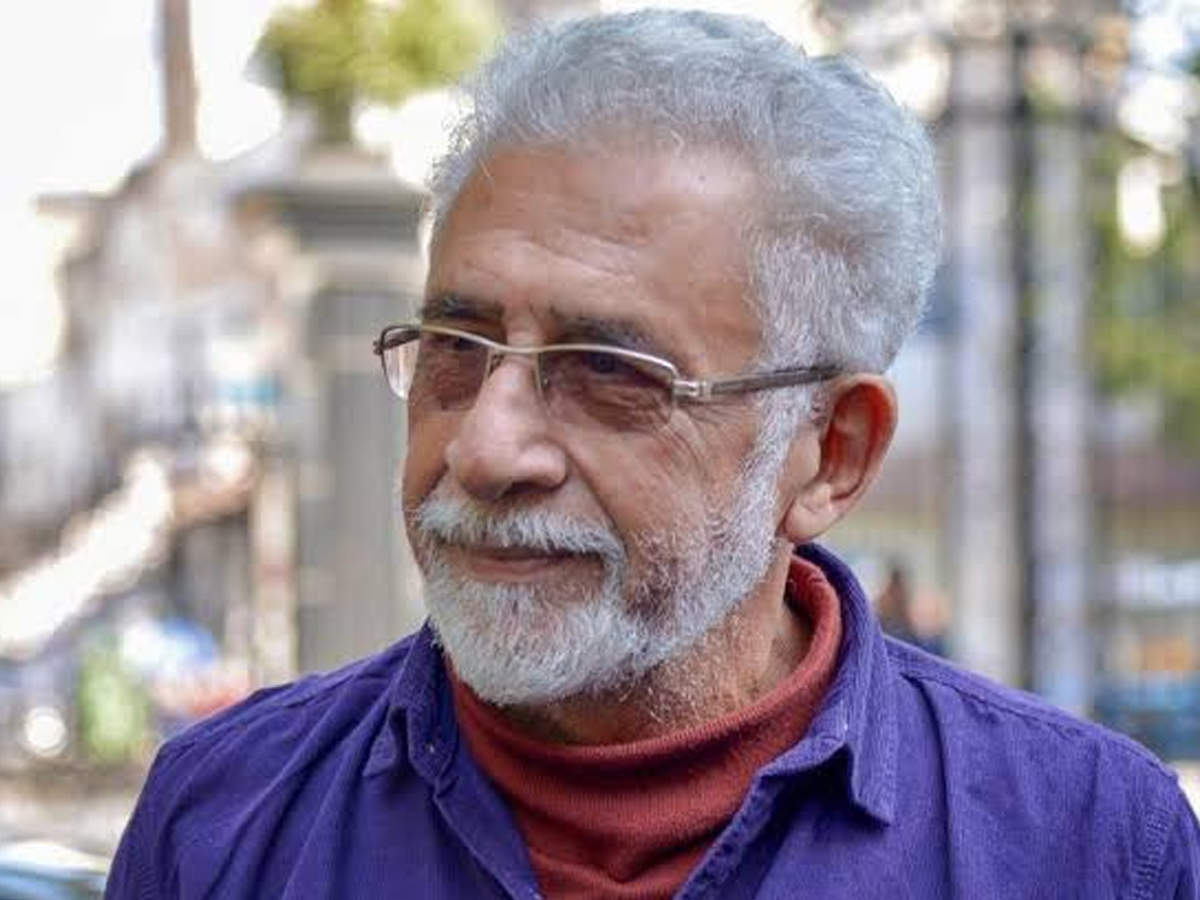 Naseeruddin Shah, Mira Nair, Ratna Pathak Shah, Jaaved Jafferi vocalist TM Krishna, author Amitav Ghosh, historian Romila Thapar and 300 other signatories have extended support to students protesting against CAA-NRC with anopen letter published on Indian Cultural Forum. They have expressed their solidarity with the students protesting against the Citizenship Amendment Act (CAA) and against the National Register of Citizens (NRC).

According to PTI, the open letter states that the signatories stand in solidarity with the students and others who are protesting and speaking out against the Citizenship Amendment Act (CAA) and against the National Register of Citizens (NRC), also saluting the collective cry for upholding the principles of the Constitution of India. Stating that they are ending their silence, the open letter also stated that they will stand with those who stand for democracy.

“We stand in solidarity with the students and others who are protesting and speaking out against the Citizenship Amendment Act (CAA) and against the National Register of Citizens (NRC). We salute their collective cry for upholding the principles of the Constitution of India, with its promise of a plural and diverse society. We are aware that we have not always lived up to that promise, and many of us have too often remained silent in the face of injustice. The gravity of this moment demands that each of us stand for our principles. The policies and actions of the present government, passed quickly through parliament and without opportunity for public dissent or open discussion, are antithetical to the principle of a secular, inclusive nation. The soul of the nation is threatened. The livelihoods and statehoods of millions of our fellow Indians are at stake. Under the NRC, anyone unable to produce documentation (which, in many cases, does not exist) to prove their ancestry may be rendered stateless. Those deemed ‘illegal’ through the NRC may be eligible for citizenship under the CAA, unless they are Muslim,” the statement read.

The open letter also criticised police brutality on students at Jamia Millia Islamia and Aligarh Muslim University. “The response of the government and law-enforcement agencies to the distress of its citizens has been callous and high-handed. India has seen the most Internet shutdowns of any democracy in the world. Police brutality has left hundreds injured, including many students from Jamia Milia Islamia University and Aligarh Muslim University. Several citizens have been killed while protesting. Many more have been placed in preventive detention. Section 144 has been imposed in numerous states to curb protests.” 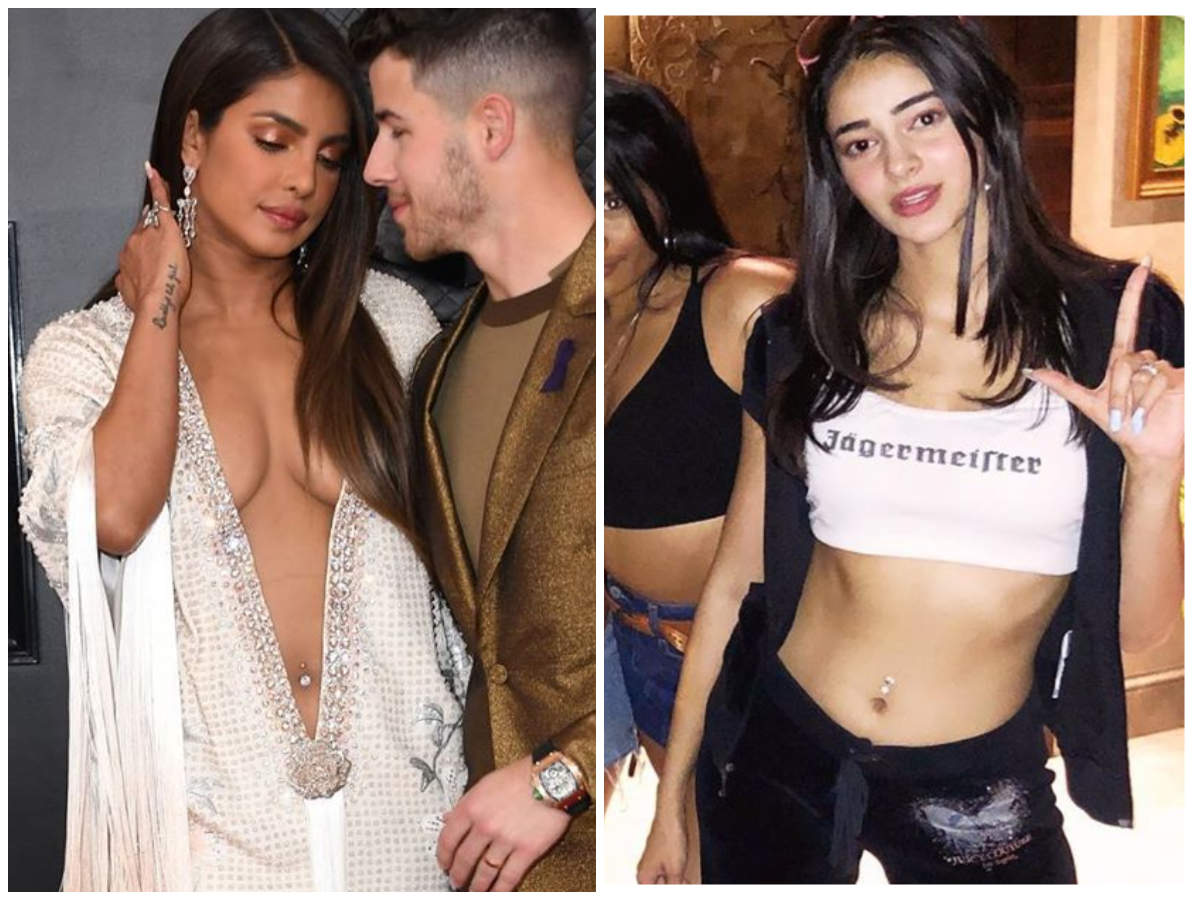 Anushka Sharma pens a powerful note on the privilege of having a male child; Says it’s viewed from an extremely ‘myopic vision’ – Times of India 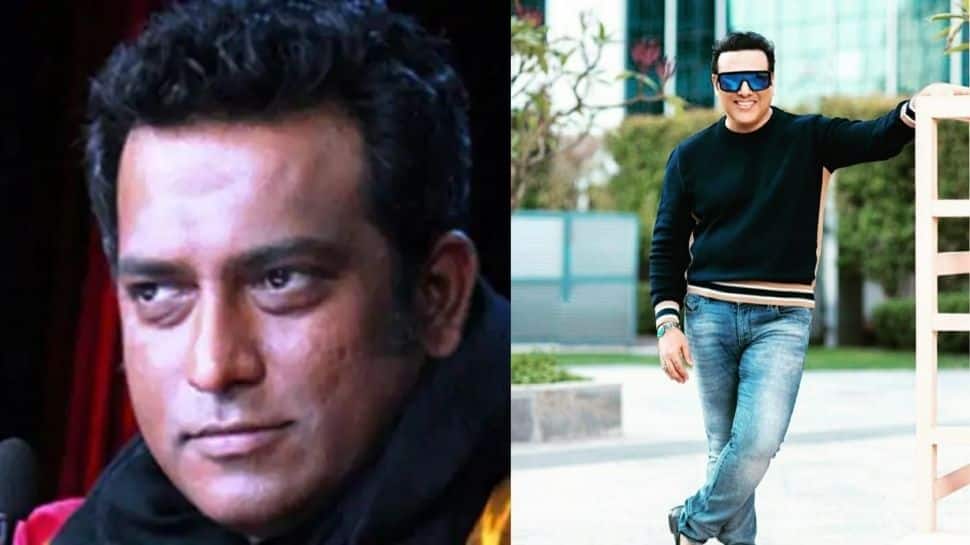