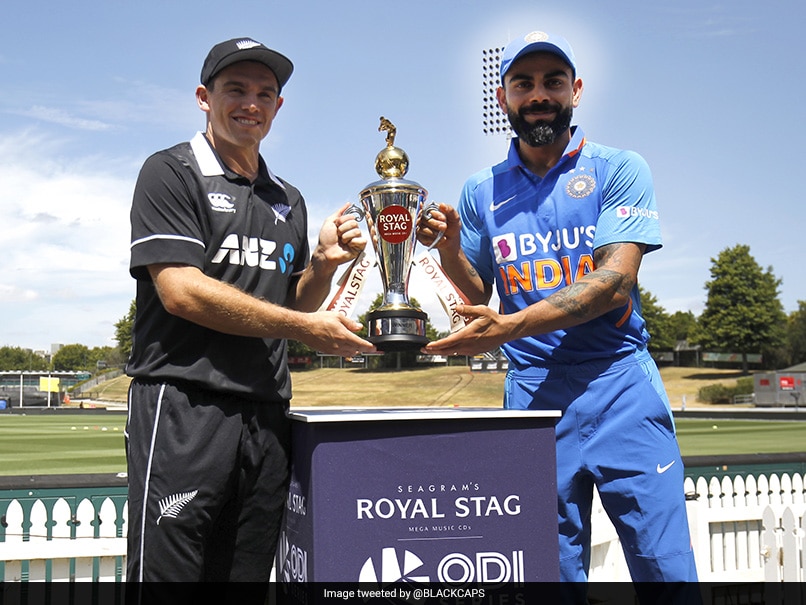 Team physio Vijay Vallabh said Williamson was struggling to shrug off a shoulder injury that kept him out of the final two T20 fixtures.

He said Williamson would definitely miss the opening two ODIs but hoped to return for the third and final match of the series in Mount Maunganui next week.

“Kane has had an X-ray scan which cleared him of anything serious, but it’s best for his recovery that he avoids aggravating the joint for the next few days,” he said.

Mohammed Shami and Ravindra Jadeja who didn’t play in last two T20Is against New Zealand will most likely return to the playing XI.

Also, it will be interesting to see who among Yuzvendra Chahal or Kuldeep Yadav will be India’s first-choice leg-spinner in the format.

In the last ODI series against Australia, Kuldeep played all three games while Chahal warmed the bench, while Chahal featured in all five matches of the just-concluded T20I series.

The last time these two teams met in the 50-over format was in the semi-final of the World Cup 2019 and New Zealand had knocked India out of the competition.

Since then, India have won all the bilateral ODI series they have played and are high on confidence. In fact, in their last ODI series India came from behind to beat Australia 2-1 at home.

Also, India will derive a lot of confidence from their last tour when they defeated New Zealand 4-1 just before the World Cup 2019.

New Zealand skipper Williamson will be looking to change things this time around and challenge the strong Indian side.

However, just before the ODI series they the hosts were handed a huge blow as their fast-bowling trio of Trent Boult, Lockie Ferguson and Matt Henry were all ruled out from all three fixtures.

Boult, Ferguson and Henry all suffered injuries in Australia and have not been able to recover on time which has left them with limited choices.

Boult is out due to broken hand, while Ferguson and Henry are out with calf strain and broken thumb respectively.

Tom Latham, who broke a finger on his right hand in the third Test against Australia, has been cleared to resume playing.

Kyle Jamieson has been called into the squad for the first time while Scott Kuggeleijn and Hamish Bennett are recalled after last playing ODIs in Ireland in 2017.

This will be New Zealand’s first ODI match since the World Cup 2019 final where they lost to England on boundary count rule. 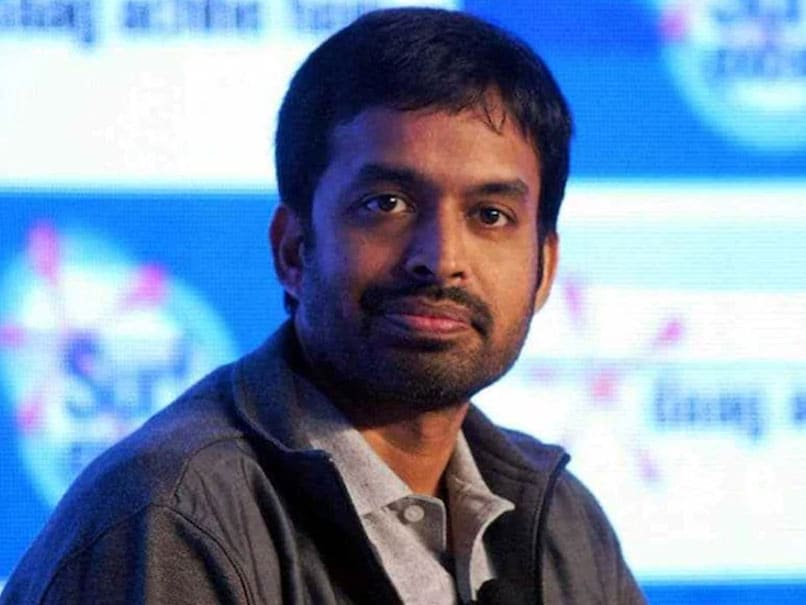 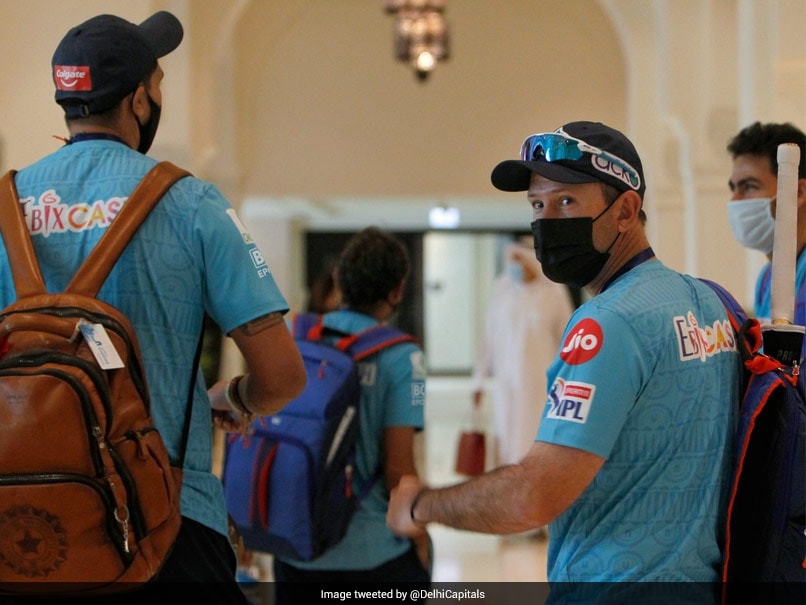