Shillong: Sixteen mini power projects with a total generating capacity of 1,637 MW are being commissioned in Meghalaya to make the northeastern state self reliant in electricity, Chief Minister Conrad K. Sangma said.

While talking to the media, the Chief Minister said that of the 1,637 MW installed capacity of the 16 under construction power projects, 801 MW would be hydro-electric, 740 MW would be thermal power and 96 MW from various renewable energy sources.

Expressing concern over the delay in the completion of the power projects, Sangma told reporters on Monday that due to numerous reasons and problems, the construction of the power plants is not being completed on time.

Delay in land acquisition, timely preparation of detailed project reports, hindrances in erection of transmission lines and an unfavourable working environment are some of the hurdles delaying the commissioning of these mini power plants, the Chief Minister pointed out.

He said the Meghalaya Energy Corporation Limited owes dues amounting to Rs 181 crore to various consumer and commercial organisations. Referring to his recent review meeting to speed up work on the under-construction power projects, Sangma said that to minimize transmission loss and power theft, smart meters would gradually be installed in the premises of 4,50,000 consumers.

“Serious efforts are being made to reduce the loadshedding duration and ensure that the overall power scenario improves in Meghalaya,” he added.

Meghalaya has huge resources of coal, but illegal mining, smuggling of coal to Bangladesh and court’s ban on coal mining have caused problems in using coal in the border state. Meghalaya shares a 443-km border with Bangladesh. 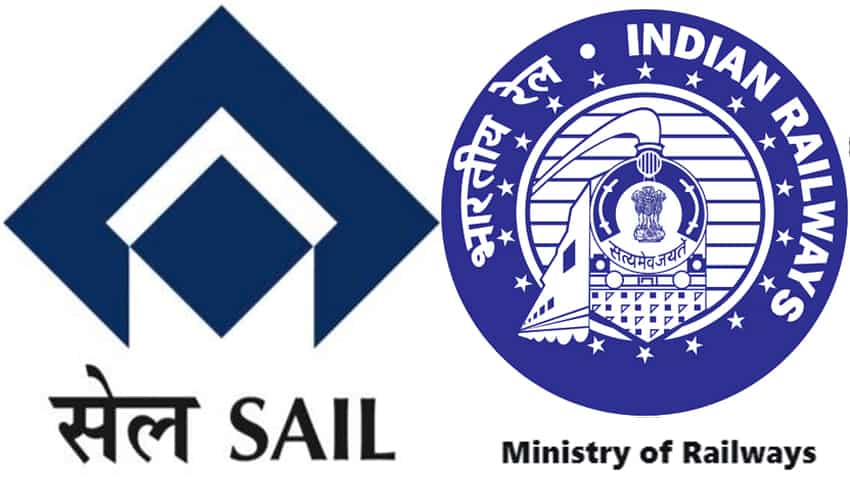 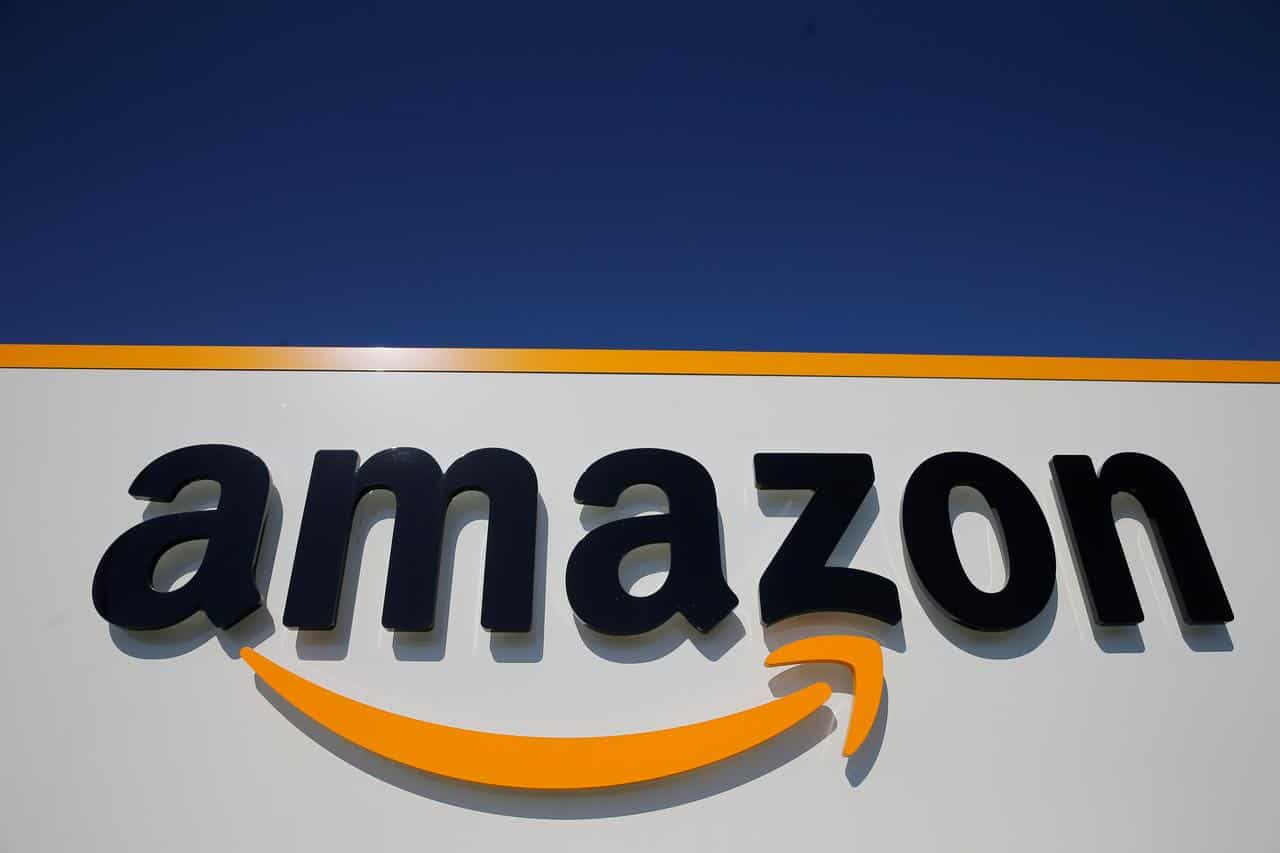 Amazon aims to hire ‘many more’ people in India