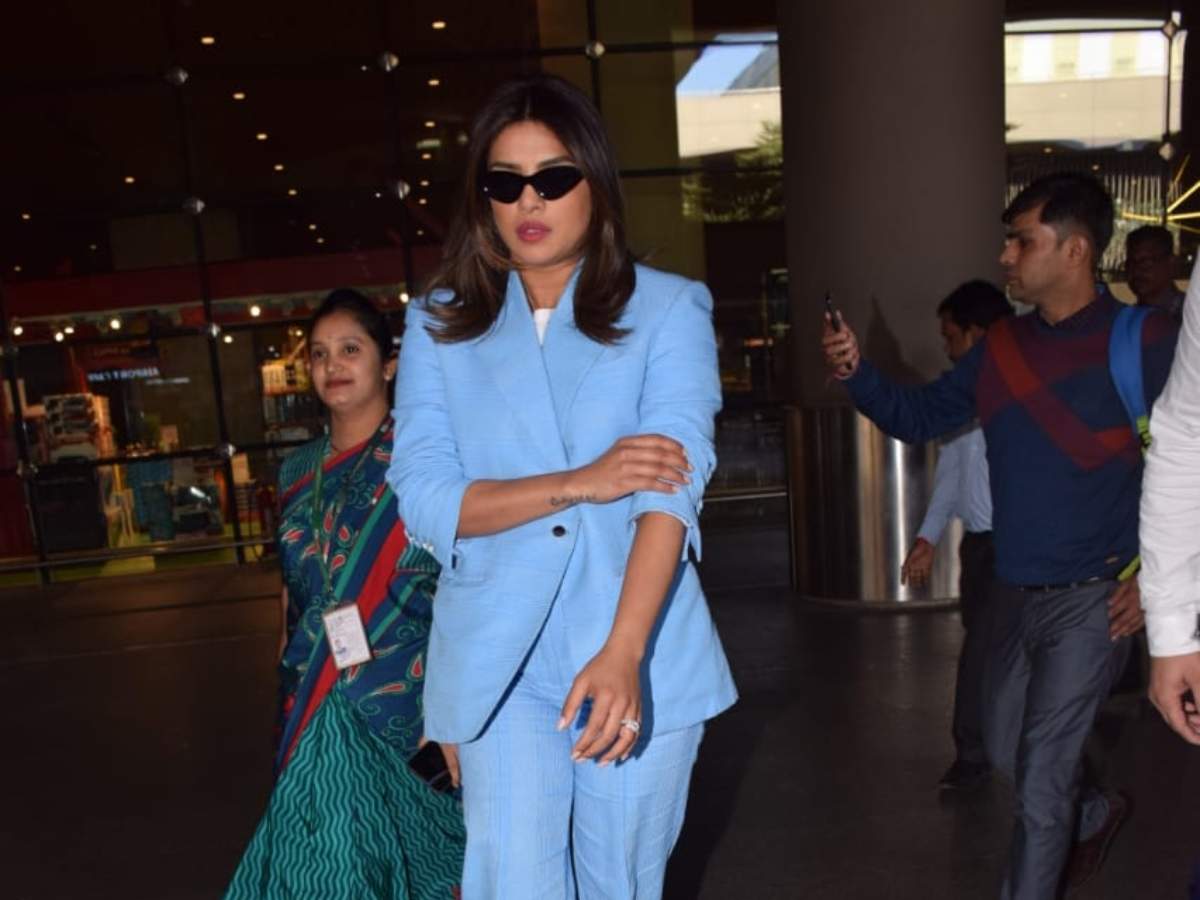 Priyanka Chopra Jonas has carved a niche for herself with immense talent not only in Bollywood industry but also in Hollywood. The actress who is known for Hindi films like ‘Mary Com’, ‘Don 2‘, ‘Aitraaz‘, ‘Bajirao Mastani‘,’The Sky Is Pink’ recently spoke at a length about how Bollywood has changed over the years.

During an interview, the international star recalled how the scenario was different when she started in the industry. She mentioned male actors of the film used to decide the female protagonist paired opposite him.

Furthermore, she said how in today’s day and age a lot of actresses have compelled people to watch content-driven films. Priyanka averred at present there actresses like Deepika Padukone, Alia Bhatt, Kangana Ranaut, Vidya Balan come out there and say, These are the stories they want to tell, and they will do it so well that they will compel you to come in and watch them. When she started doing it, very few people were doing it. Then heroines were picked by the actors. She added that it might be still happening with a lot of films, but what has changed is the audience and the acceptance of watching films with content instead of the gender of the lead actor.

In the meantime, the Desi Girl is back in the bay for some professional reasons. The actress was papped at the airport early in the day. Strutting out of the airport like a true boss lady, PeeCee rocked a cool blue blazer that she paired with a white vest and matching white shoes.

Taapsee Pannu on Kangana Ranaut’s allegations: None of my films is produced by any of these gangs that she keeps targeting – Times of India